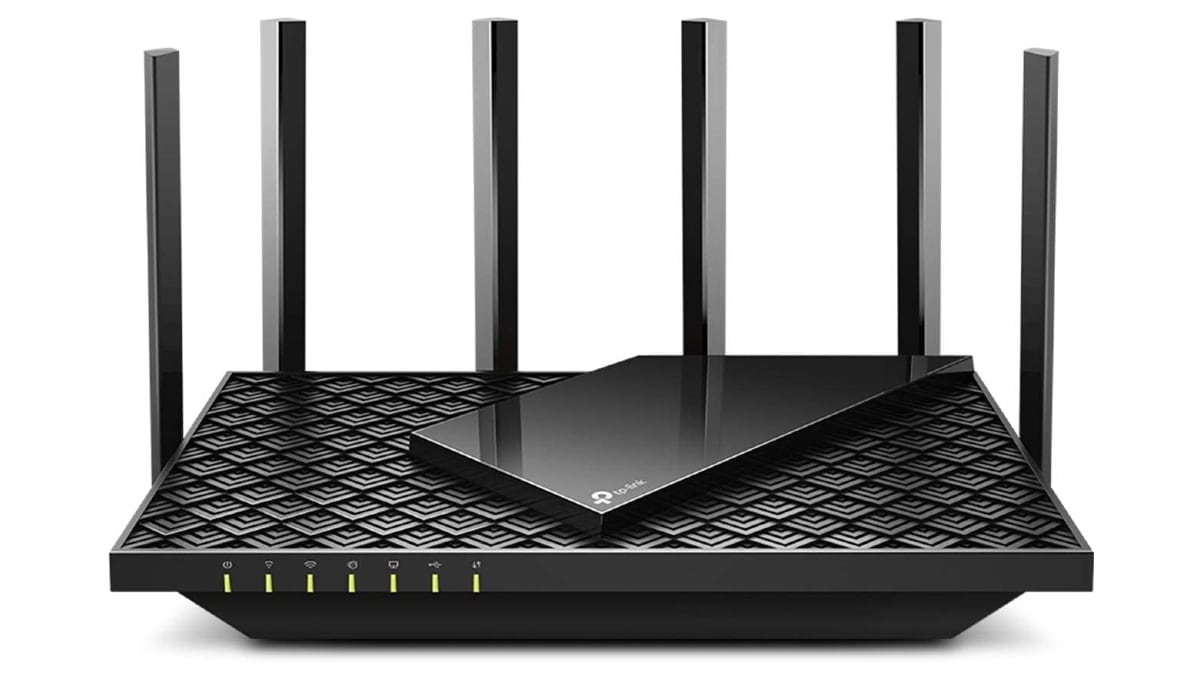 The TP-Link Archer AX5400 router, also known as Archer AX73, was released in the United States. It is an affordable dual-band Wi-Fi 6 router, equipped with HE160 and 1024-QAM Wi-Fi 6 technologies to enable up to 5.4 Gbps of high-speed dual-band connections. The router has six antennas for simultaneous transmission for improved network efficiency and bandwidth. According to the company, it offers a “buffering experience when streaming, downloading, gaming and more, all at the same time,” and 25% faster data speeds.

READ  Motorola Edge + gets its Android 11 update on Verizon Network

The TP-Link Archer AX5400 Dual Band Router is priced at $ 199 (around Rs 14,500) in the US and is available on Amazon. Information on the availability of the router in India is not yet known.

Features of the TP-Link Archer AX5400

According to Jeff Barney, COO at TP-Link USA, the latest advancements in Wi-Fi 6 and wireless networking of the Archer AX5400 allow users to enjoy fast wireless speeds “with 4x the capacity,” and the company also claims that the router offers 25% faster data speeds. However, there is no information on what these claims are compared to. As mentioned, the router provides up to 5.4 Gbps high speed connections for 8K video streaming.

The Archer AX5400 combines OFDMA and MU-MIMO which reduce network congestion and improve network capacity. According to the company, the six high-performance antennas with beamforming and 4T4R technology provide extensive coverage. The router is OneMesh compatible and will work with any OneMesh range extender to create whole home coverage. OneMesh intelligently connects mobile devices to a router or extender, whichever provides the best connection.