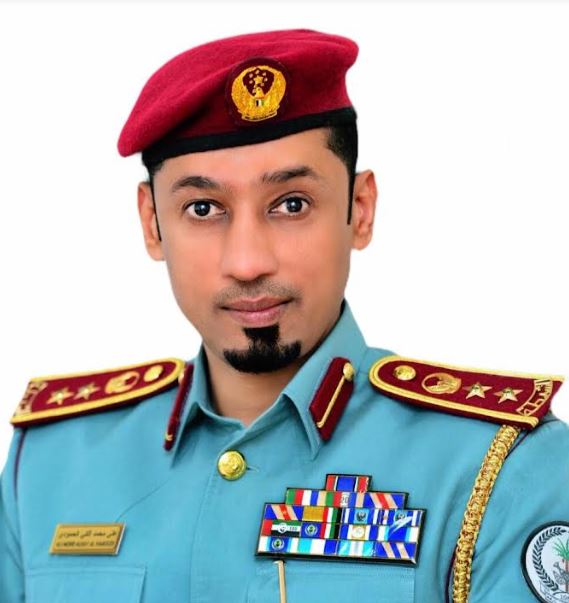 Traffic has also returned to normal in the Shis and Al Nahwa areas.

At a time when many internal streets in the city of Kalba have been reopened, the specialized work teams continue their efforts to open the remaining streets to traffic as soon as possible in the city.

Al-Hamoudi indicated that the specialized teams removed all the obstacles that the rain had recently witnessed in the area during the past week, praising the efforts of the strategic partners of the Sharjah Police, who worked around the clock, and the cooperation of community members who stood side by side with the work teams, to overcome this crisis and recover from it.

See also  Officials: Driver in Porter Incident Gets $398,000 in Bonds