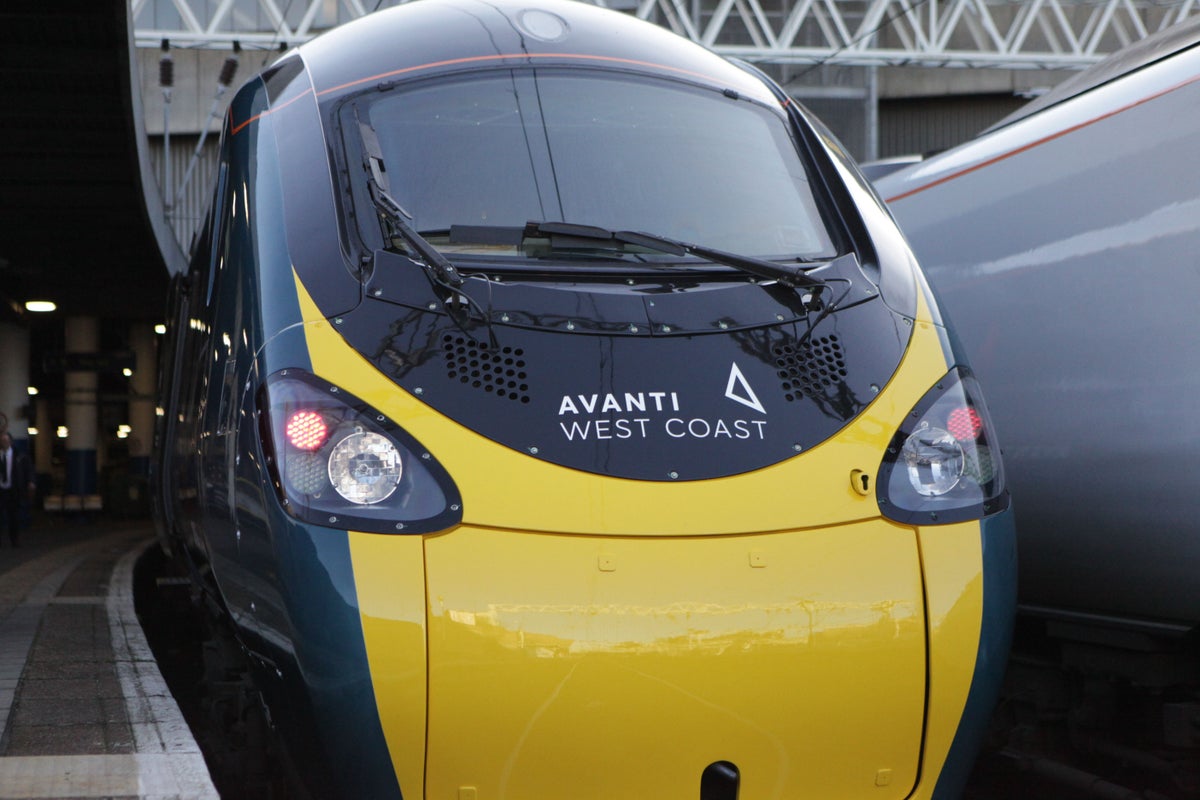 vanti West Coast strongly advises customers to check before traveling in anticipation of a train managers’ strike on Sunday.

Members of the Rail, Maritime and Transport (RMT) union walk out in a row over gratings.

A significantly reduced timetable is operated, with fewer services during limited hours.

On Sundays, the intercity operator will run one train per hour from London Euston to Manchester, Glasgow and Liverpool, with services to Liverpool via the West Midlands – including stops at Coventry, Birmingham International, Birmingham New Street and Wolverhampton – due to planned upgrade work by Network Rail between Rugby and Stafford.

The major upgrade work will also mean that services to some destinations will have longer journey times as trains are diverted.

Due to limited travel options, fans attending the Comic Con event in Liverpool are advised to find alternative transport.

North Wales, Shrewsbury, Chester, Blackpool and Edinburgh will not have Avanti West Coast services as timetables have been significantly reduced.

With fewer services running during shorter operating hours, trains are expected to be busy and customers are strongly advised to check before departure, including the details of their last train home.

The RMT said Avanti train managers are angry that their work-life balance has been ruined, with significant cuts to rest days and short-term changes to shifts.

General Secretary Mick Lynch said: “Avanti’s treatment of their staff is some of the worst we’ve seen in the industry and their overall mismanagement of the franchise is causing repeated passenger cancellations.

“Avanti continues to operate with a siege mentality in the hope that our members will just give in.

“The truth is they need to negotiate schedules properly with our union and run the railways in a professional manner.

“That still seems a long way off and our industrial campaign will continue next month.”

Covid and flu hospitalizations are on the rise as the holidays approach, while RSV is retreating in some states