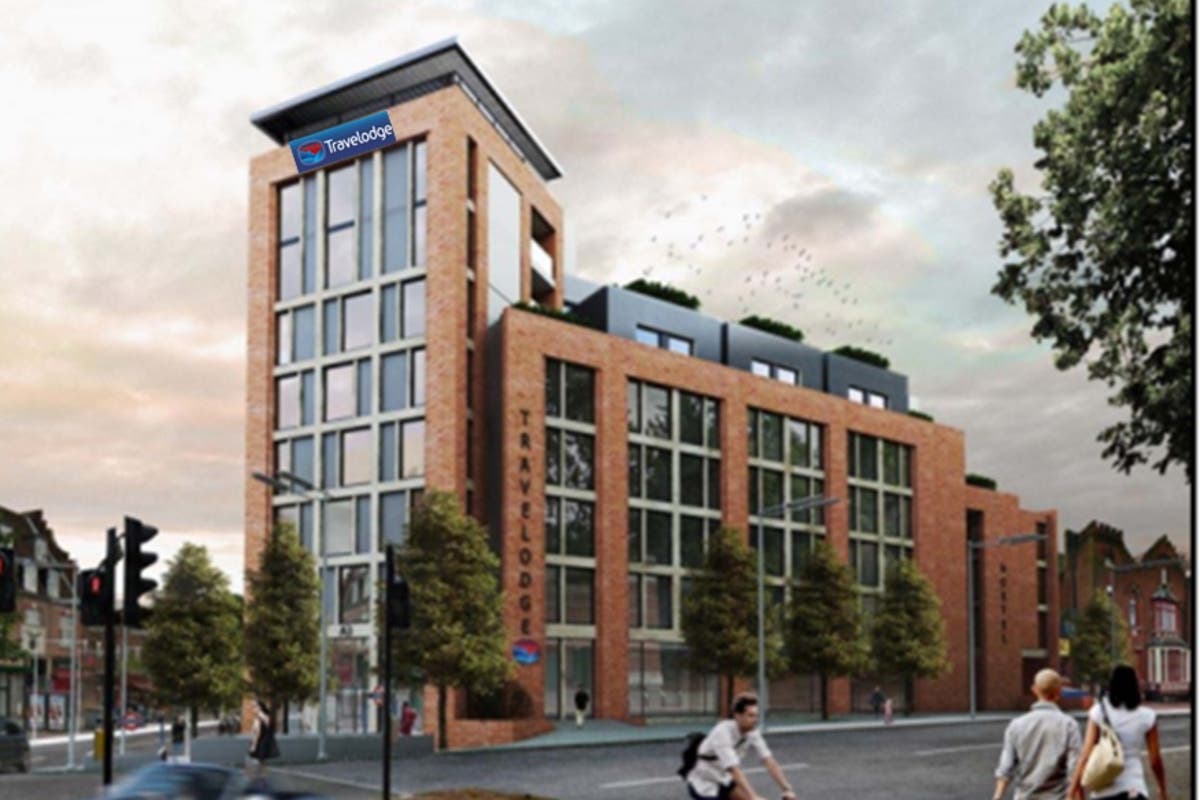 ravelodge plans to open 17 new hotels across the UK as operators prepare for lockdowns to facilitate and ask to recover.

The budget hotel group said the sites were being developed by third-party investors. The company will lease the properties and some 360 ​​new jobs will be created.

Most new hotels are expected to be open and negotiating in time for the summer season.

Among the new locations, three are in London, at Manor House, Elephant & Castle and Peckham. Some of these sites will be “Travelodge Plus”, which is a brand aimed at attracting business customers, and which offers numerous USB power points and cabins for meetings.

Craig Bonnar, Managing Director of Travelodge, said: “After 12 difficult months, today’s announcement demonstrates the strength of the Travelodge brand and is a major step forward as we emerge from lockdown.”

The update comes after a tumultuous time for the hotel industry, with travel restrictions hammering demand.

Travelodge ran into tension with homeowners during the pandemic last year as it sought to cut rents, and in June 2020, creditors approved the chain’s proposed Corporate Voluntary Agreement (CVA). which resulted in measures such as temporary rent cuts until the end of 2021.

The company, which is owned by GoldenTree Asset Management, Avenue Capital and Goldman Sachs, said after the latest expansion it will have 597 hotels in the UK, Ireland and Spain.

Here is the list of new hotels that Travelodge is opening this year: