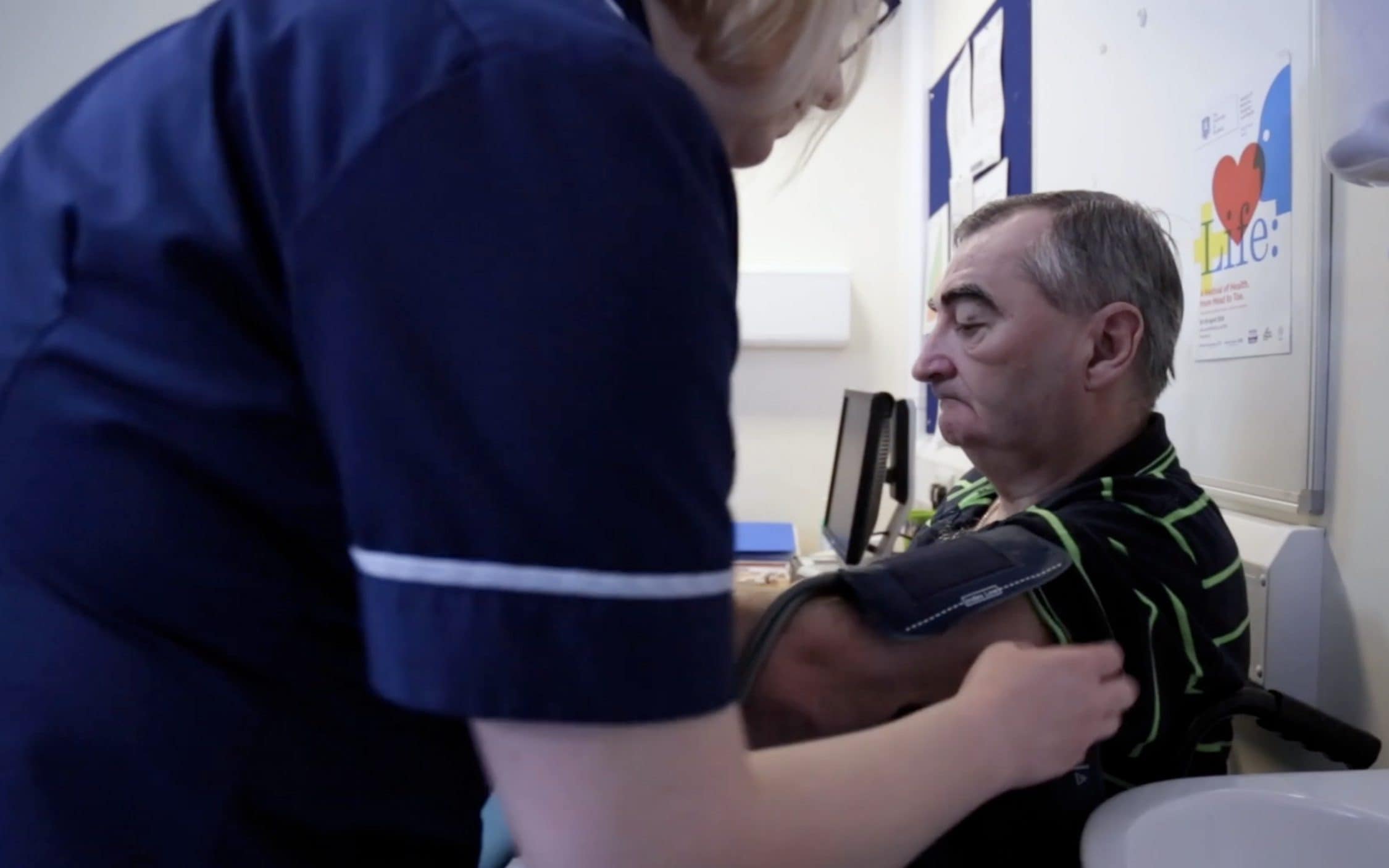 Les Wood, 68, from Thorne, South Yorkshire, who was diagnosed with MND 10 years ago and who first entered the phase three study in 2016, said: “After 12 months of taking the drug I was able to really walking around the house without sticks, I was able to get off some painkillers and felt a lot better in myself.

“MND is a progressive disease, so although my symptoms have continued to worsen, I wouldn’t be without the drug and the difference I know it has made to my quality of life.

“It doesn’t just give us hope. It gives you hope for the future for a lot of people, including my own family, because in my case, motor neuron disease is familial.”

Researchers closely examined the safety and efficacy of tofers during the clinical trials funded by Biogen, the biotechnology company, involving 108 patients from 32 sites in 10 countries.

All patients had the defective SOD1 gene, which creates a “misfolded” version of the protein, causing the condition in one in 50 carriers.

In the study, 72 participants, or two-thirds, were randomly assigned to receive eight doses of tofers over a 24-week period, while the remaining 36 received eight doses of a placebo.

All participants were assessed after 28 weeks to measure motor function in four areas: swallowing and speaking, breathing, fine motor and gross motor skills.

Chris McDermott, professor of translational neurology at the Sheffield Institute for Translational Neuroscience and co-author of the study, said: “We learned a lot from doing this clinical trial that will help us do smarter and faster clinical trials in the future. .”

Tofersen’s side effects were temporary mild headaches and some discomfort from where a needle is inserted into the lower part of the spinal cord to administer the drug.