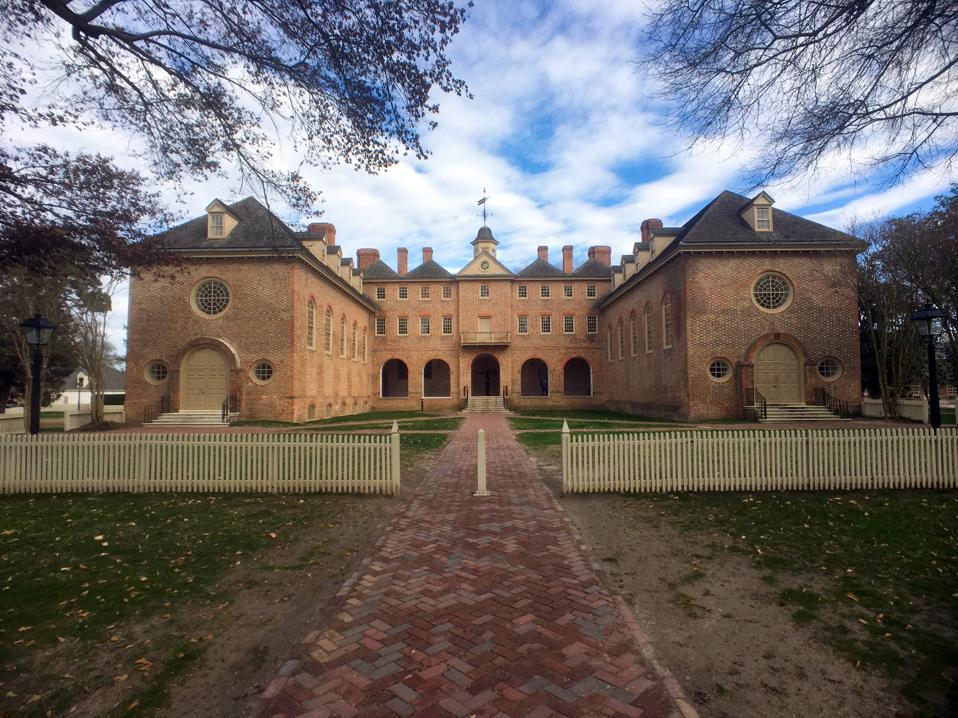 Over the past two weeks, several other universities have announced that they will freeze tuition fees for the next academic year, at least for their undergraduates. They join dozens of other institutions – public and private – that have already decided not to increase their tuition and fees, as they try to attract new students and return to enrolling in the autumn.

As was the case with many previous announcements, which included major universities in Arizona, California, Georgia, Idaho, Illinois, Massachusetts, New Hampshire, North Carolina, Pennsylvania and Virginia, the latest decisions were generally based primarily and formally on an acknowledgment of the negative financial impacts of the coronavirus on students and their families.

AT William and mary, the Council of Visitors voted not to increase tuition and fees for in-state and out-of-state undergraduates, marking the fourth year in a row the Council has kept tuition fees stable for undergraduates in the state and their families.

The Board approved President Katherine A. Rowe’s recommendation to keep tuition flat for another year. The last increase in undergraduate tuition fees in the state at William & Mary was for the 2018-2019 academic year.

“We recognize that this has been a difficult year for many William & Mary students and their families,” Rowe said. “Our decision not to increase tuition fees for the next academic year reflects William & Mary’s continued commitment to affordability.” The move was somewhat surprising, as as late as January William and Mary indicated they were considering a tuition hike of up to 3%.

Old Dominion University, another public university in Virginia, also voted in late April to accept President John R. Broderick’s recommendation to freeze tuition and mandatory fees for all students for the 2021-2022 school year. This is the third year in a row that the university has not increased tuition fees for undergraduates in the state and the second year in a row that tuition fees have been frozen for all students, including those from out of state.

Broderick said the tuition fee freeze was important in light of the financial consequences the pandemic had on students and their families. “We received historic funding from the General Assembly this year, and I believe the spirit of these higher education allocations was to do everything possible to maintain tuition fees during this pandemic year.”

He continued, “As a university serving thousands of first-generation students and nearly 8,000 Pell-eligible students, cost is more than likely the biggest determinant in retaining our students, and that was another important factor in my decision. In this COVID year, we have had many students who had jobs to pay for their education and who had lost those positions. And as you know, many of our families not only suffered a loss of income, but a whole series of setbacks, including loss of life.

Auburn University announced that he would maintain the line on tuition fees for the coming year, the first such freeze in at least 3o years at university. A spokesperson acknowledged that a significant increase in its ownership by the state of Alabama facilitated the decision.

May 4 Clemson University approved a tuition and mandatory fee freeze for all in-state and out-of-state undergraduates for the 2021-2022 academic year. This is the second year in a row that Clemson has frozen tuition fees.

“Thanks to the continued investment of the South Carolina General Assembly and CARES Act relief funds, as well as our incredible philanthropic donors, the University remains in a healthy financial position,” said the president of Clemson University, Jim Clements. “We are grateful to our board for taking this bold step to support our students and their families. The move is another great example of how Clemson truly cares about his students.

Although it is still unofficial, the University of Tennessee It also appears to be heading towards a decision to freeze its tuition fees for a second year in a row. This is the recommendation of the chancellor’s advisory board to the board, which has yet to vote on the matter at a future meeting.

“The proposed budget without increases in tuition and fees represents our commitment to provide affordable access to world-class education, especially as students and families continue to recover from the economic impacts of the pandemic,” UT-Knoxville Chancellor Donde Plowman said. “We are also grateful for the state support we receive, which helps us keep tuition fees stable and continue to provide the academic opportunities and university experiences that make our university special.”

Among private institutions, Briar Cliff University announced that if it would increase the price of its tuition stamp by 2% for next year, it would also lock in that rate for students’ remaining time in college, subject to satisfactory academic progress.

While the wave of the tuition fee freeze undoubtedly reflects a genuine concern to contain the costs of university studies during the pandemic, they are also made possible by two financial factors that seemed unlikely a short time ago.

As students make their final decisions about which college they will attend in the fall, the impact of these tuition measures will begin to be better understood. Will the list price be a more decisive factor in university choice in the era of the pandemic than it has been before? Will the tuition discount be reduced a bit in schools that waive tuition increases, and will it be further increased by those who increase their fees? Stay tuned. We will know more in a few months.

The black hole at the center of Biden’s education plan

International student exchanges will be ‘more inclusive’ than Erasmus