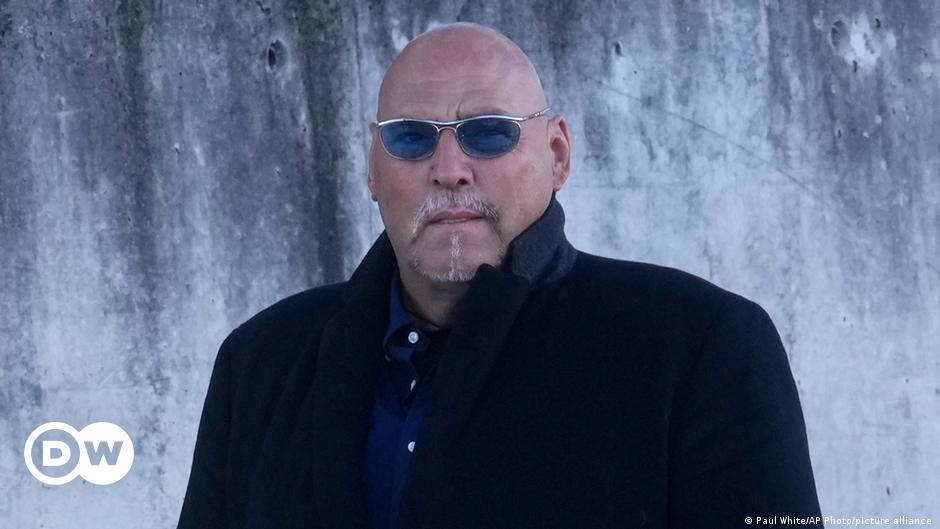 Prosecutors are seeking a 13-year prison sentence for German Frank Hanebuth, who headed a Hells Angels chapter on the Spanish holiday island of Mallorca.

Hanebuth is being tried along with 46 alleged collaborators for their alleged involvement in organized crime.

What are the costs?

Spanish prosecutors allege that from 2009 to 2013, the Hells Angels committed illegal activities in Mallorca under the leadership of Hanebuth.

Hanebuth is charged with membership in a criminal organization, money laundering and illegal possession of firearms. He faces a fine of €4.2 million ($3.5 million) for money laundering.

The other members were reportedly involved in a litany of crimes, including extortion, pimping, acquiring illegal firearms and theft at popular tourist spots.

The process is expected to take several weeks.

Hanebuth previously headed a Hells Angels chapter in the German city of Hanover for several years before moving to Mallorca.

He was arrested by the Spanish police in a major raid in 2013 and was imprisoned for two years.