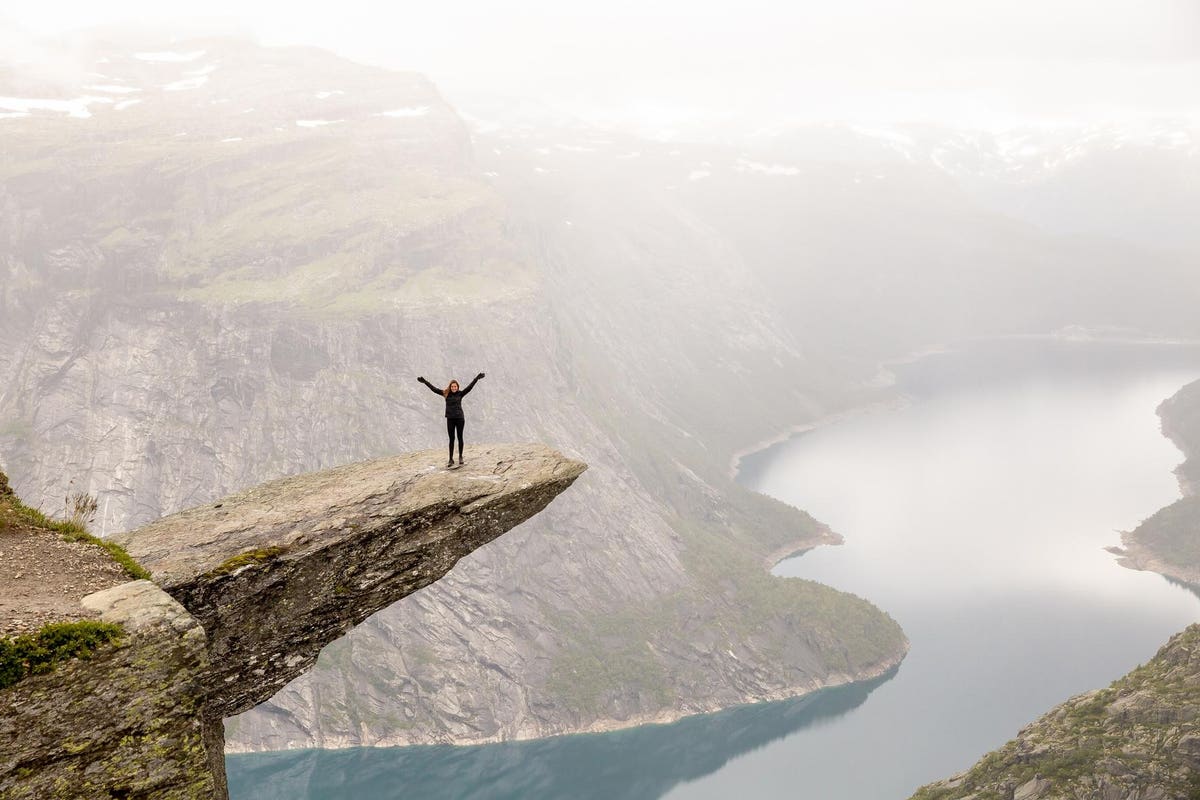 A Danish couple will become the first person to marry at one of Norway’s most iconic natural attractions. Proposals to the Trolltunga rock formation are not uncommon. Now, for the first time, weddings will be held at the Rock under the auspices of the Municipality of Ullensvang.

Trolltunga, which translates to The tongue of the troll in English, is one of the most famous Norwegian treks.

At 3,870 feet above sea level, Trolltunga hangs approximately 2,300 feet above Ringedalsvatnet Lake, providing a spectacular environment for photography and a memorable end point for a hike. Despite the demanding 27 km round trip hike that can take up to 10 hours, Trolltunga attracts tens of thousands of avid hikers every year.

Beyond the one already approved, the municipality has opened the possibility for more couples to get married. However, passionate couples shouldn’t get too excited just yet, as there are so many conditions out there.

Ullensvang will host one-day wedding ceremonies on Saturday August 14th. It remains to be seen whether the municipality will repeat the initiative if the day proves successful.

Couples wishing to get married in Trolltunga must apply before 11 August and must already have permission to marry from the competent Norwegian authorities. Among other things, this requires residency in Norway.

Despite this, the final condition can be the biggest stumbling block. Couples and their guests have to make their own way to the plateau and there are no changing rooms to cool off after the long hike.

Getting married in Norway

To get married in Norway, both people must obtain a certificate from the Norwegian tax authority, which oversees the national population register. The certificate is valid for four months. The coordination of civil marriages is ensured by the local municipalities, most of the ceremonies being free.