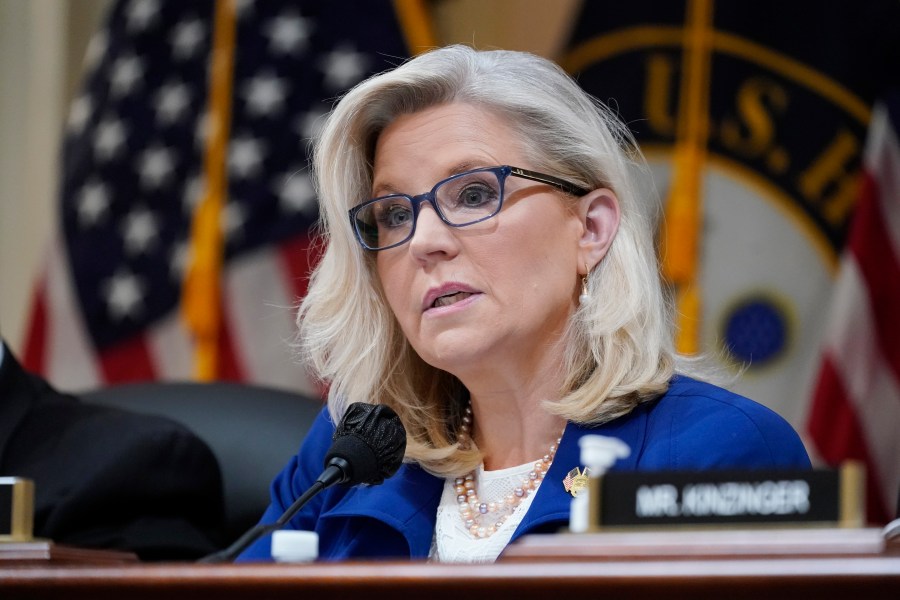 Former President Trump attacked outgoing Rep. Liz Cheney (R-Wyo.), the vice chair of the House Select Committee investigating the Jan. 6, 2021 attack on the U.S. Capitol, over a recent piece in the Washington Post that said that committee staff are frustrated with her Trump focus in the panel’s unreleased final report.

The commission will wrap up its long-running investigation Jan. 6 with a long-awaited report on its findings — but according to the Washington Post story, some anonymous current and former employees were “angry and disillusioned” by how much of the draft report they said was commissioned. to the former president.

Trump on Truth Social mocked the Washington Post headline, which reads, “Jan. Six panelists angry at Cheney for paying so much attention to Trump.”

“This is the headline in The Washington Post, and those who know Chaney [sic] are not surprised because she is a complete PSYCHO, has no regard for the truth of what really happened, and is angry that the people of the Great State of Wyoming have put her out to pasture in a record defeat,” Trump wrote on Truth Social , referring to Cheney’s loss in her state’s Republican primary earlier this year.

“She blames me for this, but she only has herself to blame,” Trump said.

But a spokesperson for Cheney responded to the Washington Post story, telling the outlet that Cheney and the panel’s decision to join Trump was justified because of Trump’s involvement in the Jan. 6 riot. The spokesman also suggested that some of the criticism was because some staff-submitted material was left on the cutting room floor while the committee was preparing the report.

The Jan. 6 commission voted unanimously last month to subpoena Trump and then issued the formal subpoena, sharing 19 areas of investigation it hoped to touch on with the former president’s testimony.

“In short, you were at the center of the first and only attempt by an American president to overthrow and obstruct the peaceful transition of power, ultimately culminating in a bloody assault on our own Capitol and on Congress itself,” the panel said. lawmakers wrote in their letter to Trump.

Peru’s ex-president faced bigotry because of an impoverished past