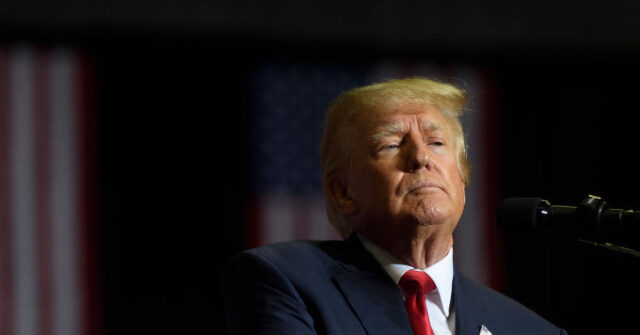 Former President Donald Trump said on FNC’s “Hannity” on Wednesday that a United States president can release all documents without a trial.

Hannity said, “A president has the power to declassify.”

Hannity said, “You’ve said a number of times on Truth Social that you released declassification.”

Hannity asked, “What was your process of declassifying?”

He added: “I would say there is a very good chance that many of those documents will never be seen again.”

Trump added: “They spied on my campaign, so why did they come in to do that? Especially because we had such good conversations.”