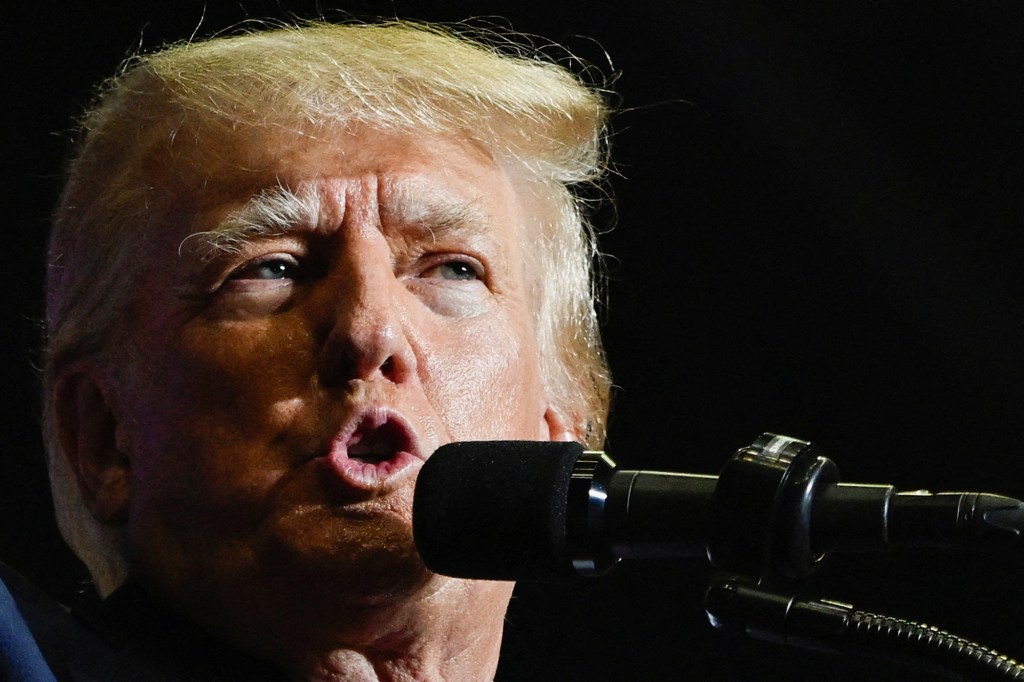 Former President Donald Trump again insisted in a Wednesday night interview that he had released the records seized by the FBI in Mar-a-Lago — saying there is no definitive declassification process for US heads of state.

Trump made the comments in an interview with UKTN News’ Sean Hannity, which aired shortly after an appeals court ruled that the Justice Department can access the documents seized from the former president’s Florida estate. as part of their criminal investigation into the case.

The 45th president told Hannity the documents had been released when he left the White House, but did not say how.

“If you’re the president of the United States, you can declassify just by saying, ‘It’s been released.’ Even by thinking about it,” Trump told Sean Hannity.

The ex-president has been investigated by the Justice Department for taking classified documents from the White House to Mar-a-Lago.

The trove of about 11,000 documents, dozens of which contain classified markings, were seized by the FBI on Aug. 8 during a raid on the Florida estate.

“I released everything,” Trump told Hannity on Wednesday evening.

Trump’s attorneys declined to confirm during a DOJ hearing on Tuesday whether the data had actually been released by the former president.

In a lawsuit filed ahead of Tuesday’s hearing, Trump’s lawyers indicated they would not answer questions about declassification status — because it could be part of the former president’s defense if he is ever charged.

The FBI also said Trump did not mention that he had supposedly released the files and treated the documents “as if they were still classified,” according to court documents revealed earlier this month.

It was only after the raid that the former president said he had released them.