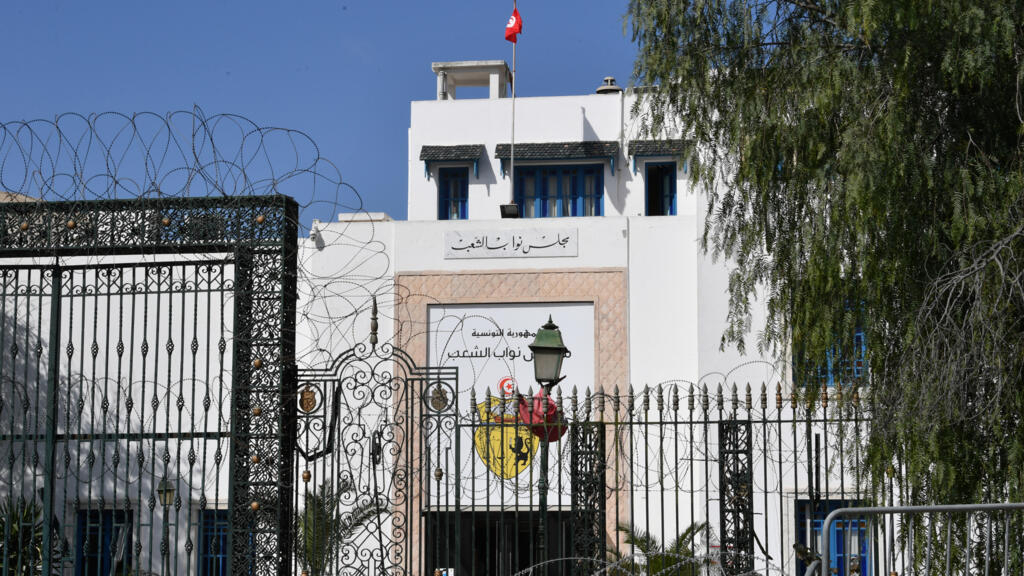 Tunisia’s president on Thursday issued an electoral law that reduces, but does not stop, the role of political parties in a reformed parliament, which will be given fewer powers under a constitution adopted in July.

Under the new law, voters will select candidates individually in the December 17 election rather than by selecting a single party list — a switch that will weaken parties’ influence.

The unilateral changes are the latest President Kais Saied has made to the Tunisian political system since he seized most of the powers last summer in a move his enemies called an anti-democratic coup to establish a one-man government.

“We are going through a new phase in Tunisia’s history towards people’s sovereignty after previous mock elections,” Saied said at a cabinet meeting.

He said political parties were not excluded and the allegations were “lies and fabrications”.

The main parties on Tunisia’s political spectrum have already rejected the law, saying they will boycott all elections under Saied’s new constitution, which has vastly expanded his powers and removed most controls over his actions.

The constitution was passed by an overwhelming majority in a referendum that, according to official figures, took in only 30% of voters – although opposition parties accused the authorities of inflating even that low participation rate.

In the previous democratic constitution of 2014, parliament played a major role, giving it primary responsibility for forming governments, while the president had less direct power.

Saied’s new constitution has instead brought the government directly under the president, while the influence of a new bicameral parliament has been reduced.

The United States has repeatedly expressed concerns about what it sees as a democratic setback under Saied, a political independent who worked as a constitutional law teacher before becoming president in 2019.

He dismissed the criticism, calling it unacceptable interference in Tunisian internal affairs, and denied that his actions constituted a coup or that he will become a dictator.