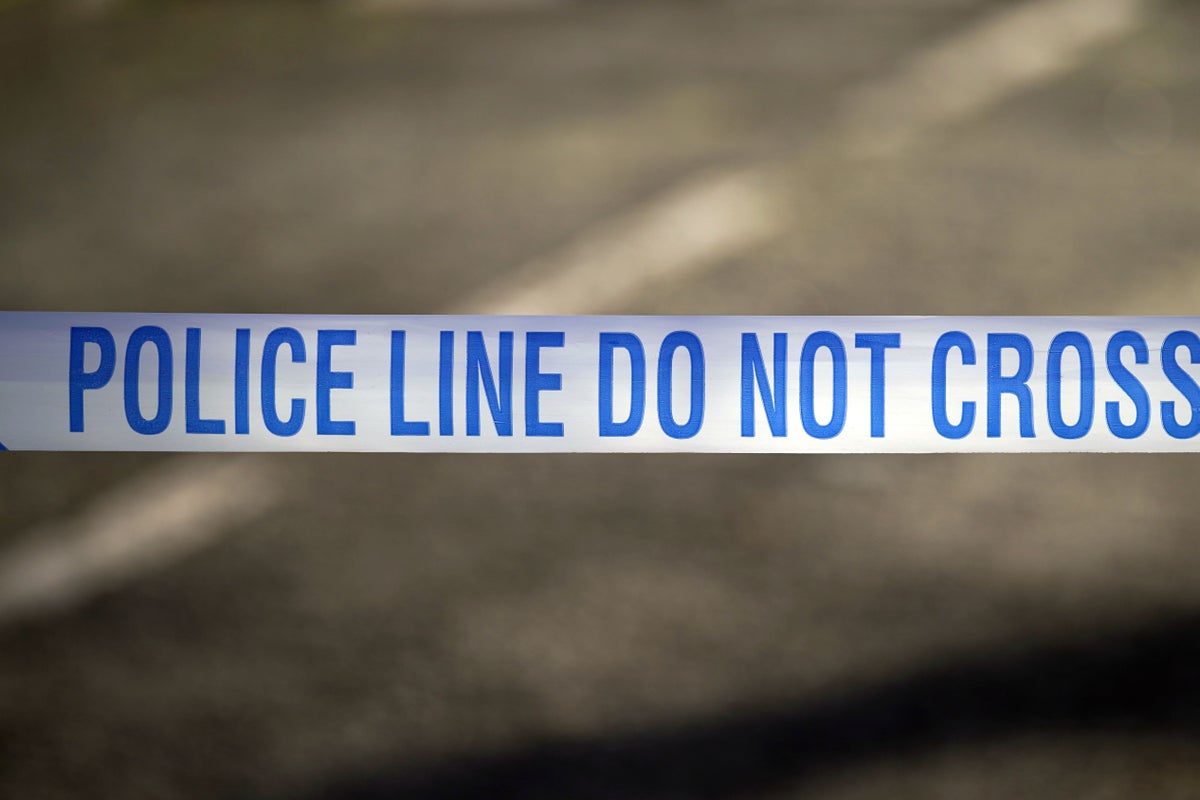 Two people have been killed in an eight-vehicle accident on the M40 in Buckinghamshire.

The collision, which occurred between Stokenchurch and High Wycombe at around 8.15am, left 10 people with minor injuries and a further two seriously injured.

A woman in her 60s and a man in his 70s died despite the best efforts of emergency services at the scene of the accident.

Their next of kin have been informed and are being supported by specially trained officers, Thames Valley Police said.

Police said the two seriously injured people were taken to hospital, where they remained on Sunday afternoon.

National Highways said the highway is expected to remain closed southbound between J5 and J4 for a “considerable time” while officers investigate the crime scene.

Detective Chief Inspector Mike Bettington, of the Joint Operations Roads Policing Unit, said: “Our thoughts remain with the families and friends of the two people who died.

“We are appealing to anyone who may have witnessed the collision, or who may have dashcam footage, to get in touch.

The accident happened while a yellow weather warning was in effect with freezing temperatures.

Temperatures reached -9.7C overnight nearby in Benson, Oxfordshire. There was freezing fog and ice on the roads.

The Met Office warned that untreated surfaces “could become icy”, but it is not known whether the freezing temperatures were the cause of the accident.