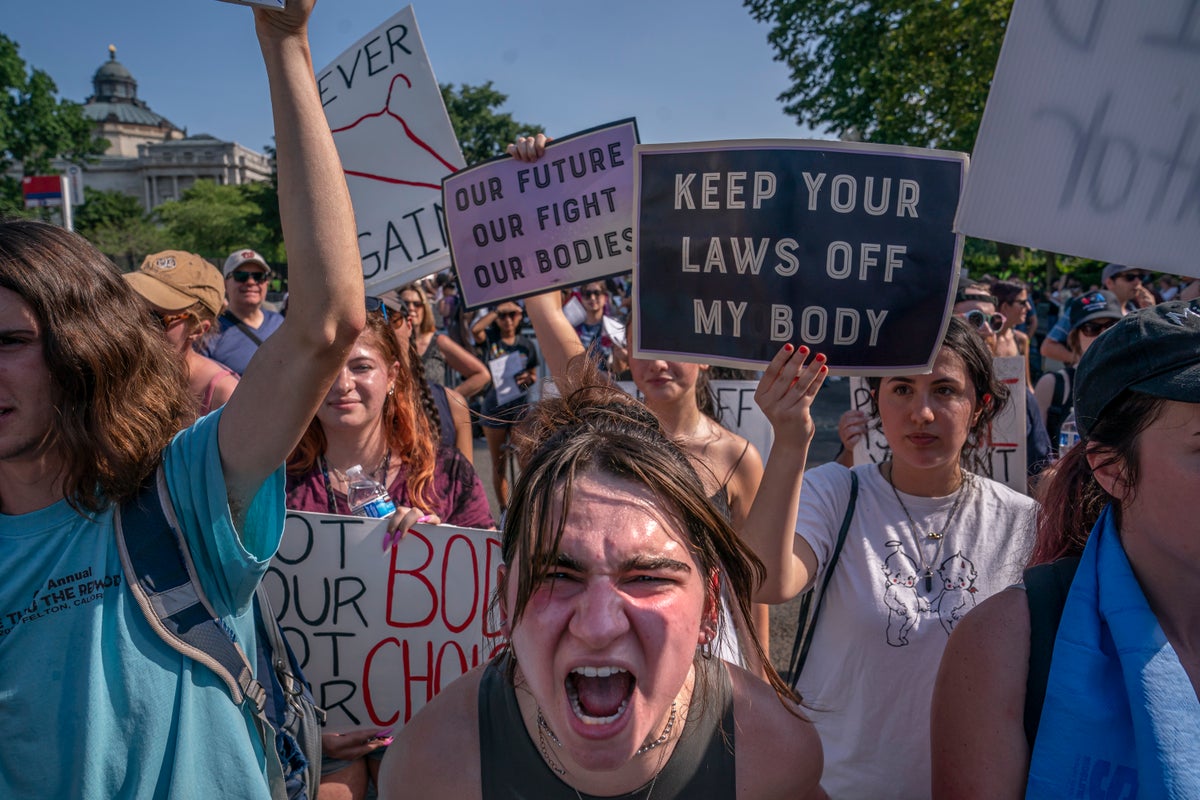 According to medical staff affidavits filed in an ongoing lawsuit against the Ohio Attorney General, at least two more minors have been forced to travel out of the state to terminate pregnancies due to rape.

The accounts, first reported by the Ohio Capital-JournaI, came to light more than three months after the case of a 10-year-old sexual assault victim in Ohio made national headlines when it was revealed she had to travel to Indiana to have an abortion. The Indianapolis Star reported that the girl was six weeks and three days pregnant and could not have an abortion because of the state’s Heartbeat Law, which prevents medical personnel from performing the procedure if a heartbeat is found.

The law was signed in 2019 by Ohio Attorney General Dave Yost, but did not go into effect until the landmark Roe v Wade was quashed by the Supreme Court in July. Now medical officials have confirmed in court files the catastrophic effects of the Heartbeat Act on women seeking abortions, especially on at least two other minors who have been sexually abused and had to leave the state to terminate their pregnancies.

Doctors also brought up cases where women who were denied abortions later tried to commit suicide. In some cases, cancer patients who did not receive treatment because of their pregnancy were also unable to have an abortion, the affidavit said.

While the Heartbeat Act allows health professionals to perform abortions in case of medical emergencies and when the mother’s life is in danger, the exceptions are not thoroughly explained and can lead to criminal penalties and licenses being revoked, often affecting staff. faces a dilemma.

The affidavits were filed in the ongoing case between the Preterm-Cleveland Reproductive Health Clinic and the Attorney General.

“We have had at least three patients who threatened suicide. Another patient said she would try to terminate her pregnancy by drinking bleach,” Planned Parenthood Southwest Ohio medical director Sharon Liner said in one of the affidavits, the Ohio Capital Journal reported.

“Another asked how much vitamin C she should take to terminate her pregnancy.”

In one case, a minor traveled to Michigan to access abortion care, which “exacerbated” [her trauma] by having to wait more than three weeks for her appointment.”

“At every step of this process, she felt the complete denial of bodily autonomy and security, something that all people, especially children, should unequivocally have at all times,” read the affidavit from Adarsh ​​E Krishen, Planned Medical Chief Parenthood of Greater Ohio, According to the Ohio Capital Journal report.

An operations manager at a women’s health center in Dayton also filed an affidavit stating that a 16-year-old had to travel to Indianapolis, Indiana to undergo an abortion after being raped by a family member.

“I am concerned that Ohio’s ban and the need to travel ever greater distances to obtain abortion care is causing unimaginable harm not only to these young victims, but also to law enforcement’s ability to investigate these cases in the future. and prosecution,” wrote Aeron Trick. in his statement.

The Heartbeat Act has been temporarily halted for the second time by a district judge — this time, the provision will last until mid-October, and abortions before 20 weeks of gestation are allowed.