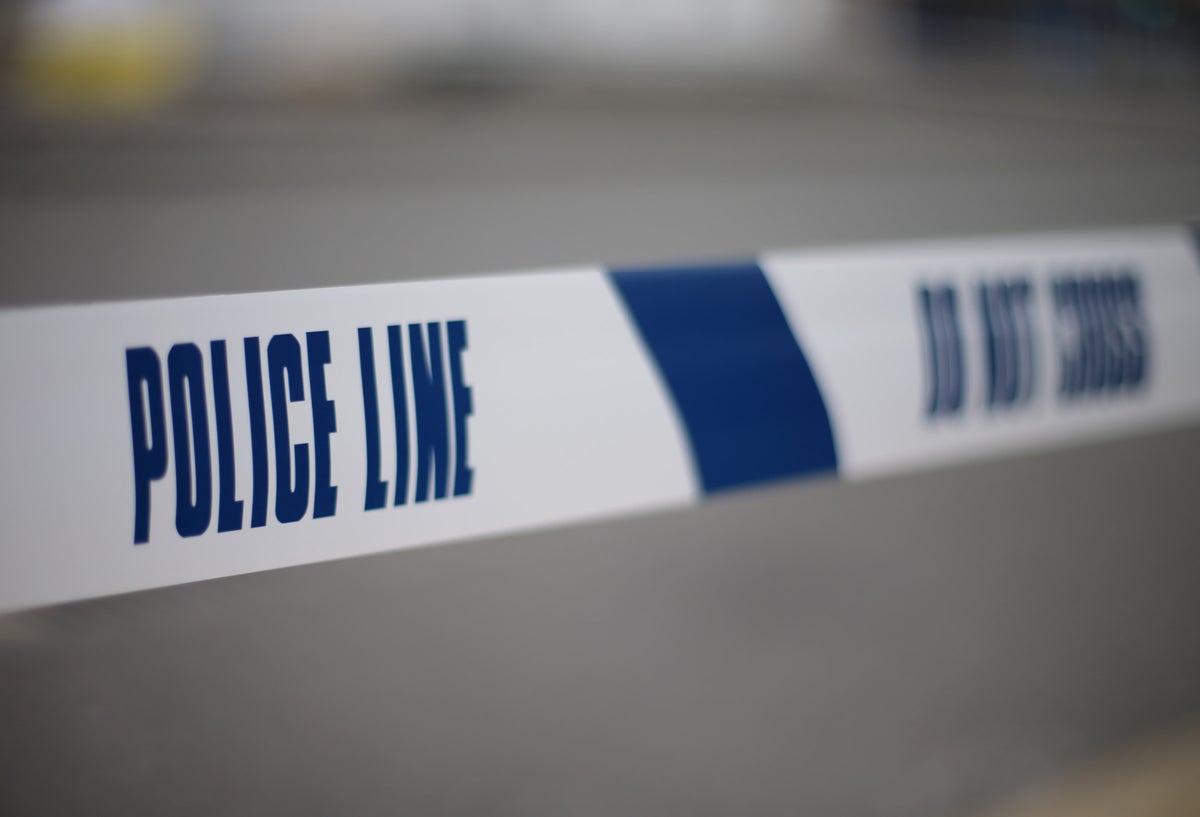 Kansas authorities are investigating after a two-year-old child died Sunday afternoon in a hot car in Scranton.

Sheriff Chris Wells of Scranton, northern Osage County, said Tuesday that the child had not been left in the car, but had allegedly gotten into the vehicle.

The child’s name and identity have not yet been released.

The child was found unresponsive and was taken to Topeka’s Stormont Vail Health, where the child was pronounced dead.

The child was in the hot car when the area registered a temperature of 90F (32.2C) and a heat index of 101 on Topeka, according to the National Weather Service. Topeka is located about 37 miles north of Scranton.

The sheriff added that an autopsy will be performed to determine the child’s cause of death.

There have been several incidents where children died after being in hot cars.

Last month, an 11-year-old boy died in his mother’s hot car while finishing her shift at a Florida hospital, Newsweek reported.

In June, a three-year-old boy from Columbus, Georgia, died of asphyxiation after being in a hot car for three hours, according to the Muscogee County coroner.

A five-year-old died the same month after being left in a car in Houston, Texas, while the incident was being investigated by the Harris County Sheriff’s Office.

See also  The airlines and airports least likely to let you down, with Jet2 and Stansted best for reliability

According to Nonprofit KidsandCars, 12 children have died in car heat-related incidents so far this year in the US.

A trip through the dried up German-speaking part of Switzerland