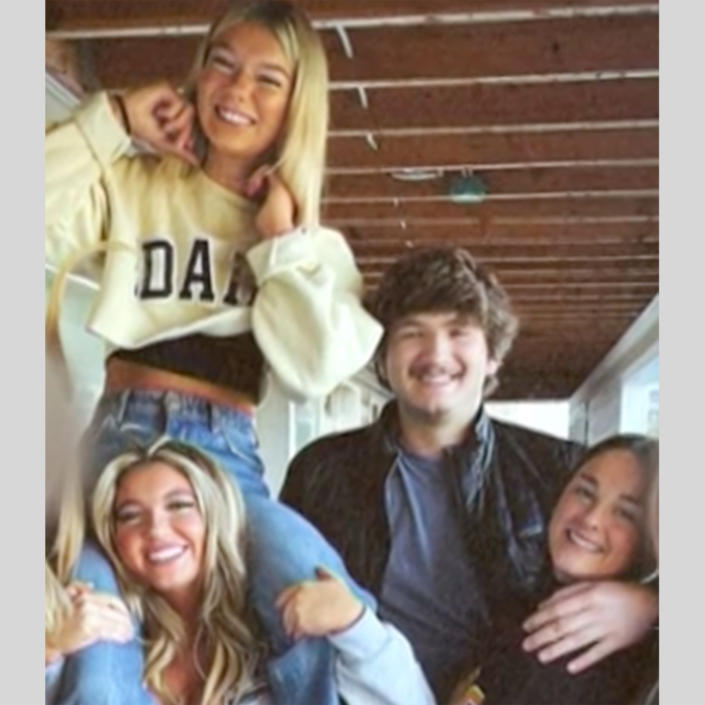 More than a week after four University of Idaho students were found murdered in a home near campus, investigators are releasing more details about the attack that appear to purge some people with ties to the victims.

The 911 call came from the phone of one of the two surviving roommates who was home at the time of the murders, according to a statement from Moscow police.

Police said the surviving roommates had called friends to the house on Nov. 13 because they believed one of their roommates had passed out. According to police, several people spoke to the dispatcher during the 911 call at 11:58 a.m. to report an unconscious person.

Police found Ethan Chapin, 20; Madison May, 21; Xana Kernodle, 20; and Kaylee Goncalves, 21, dead with multiple stab wounds. Police have said the four victims were likely asleep at the time of the attack and some of them had defensive wounds.

According to police, the two surviving roommates and the friends called to the house are not involved in the crime.

Investigators also ruled out a man wearing a white hoodie near Mogen and Goncalves at a food truck around 1:45 a.m. the night of the murders, City Police Captain Roger Lanier said at a news conference.

Mogen and Goncalves had been at a bar before heading to the food truck, then got a ride home from a “private party driver,” police said. Lanier said detectives have ruled out the driver and man at the food truck as suspects.

Police also do not believe a person who called seven times from Goncalves’ cell phone after she returned home was involved in the attack, Fry said.

“This person was unfortunately sleeping (and) not getting any calls,” Goncalves’ mom, Kristi Goncalves, told TODAY. “If Kaylee was in immediate danger — she or Maddie — they would have called 911. They wouldn’t have called this person.”

See also  Despite the PACT Act, much work remains to be done to support veterans' health

In the week following the attack, investigators sifted through more than 600 tips and conducted some 90 interviews.

Police have asked the public to submit images from the doorbell, cell phone and security cameras in the area around the home between 3 a.m. and 6 a.m. on November 13.

“Anyone who has observed any remarkable behavior or has video surveillance or can provide relevant information about these murders, please call our tip line,” Fry said.

The fact that the killer is still on the loose has rocked the small college town of 26,000.

“This person is dangerous. And we fear that this person will do this again,” said Goncalves’ mother.