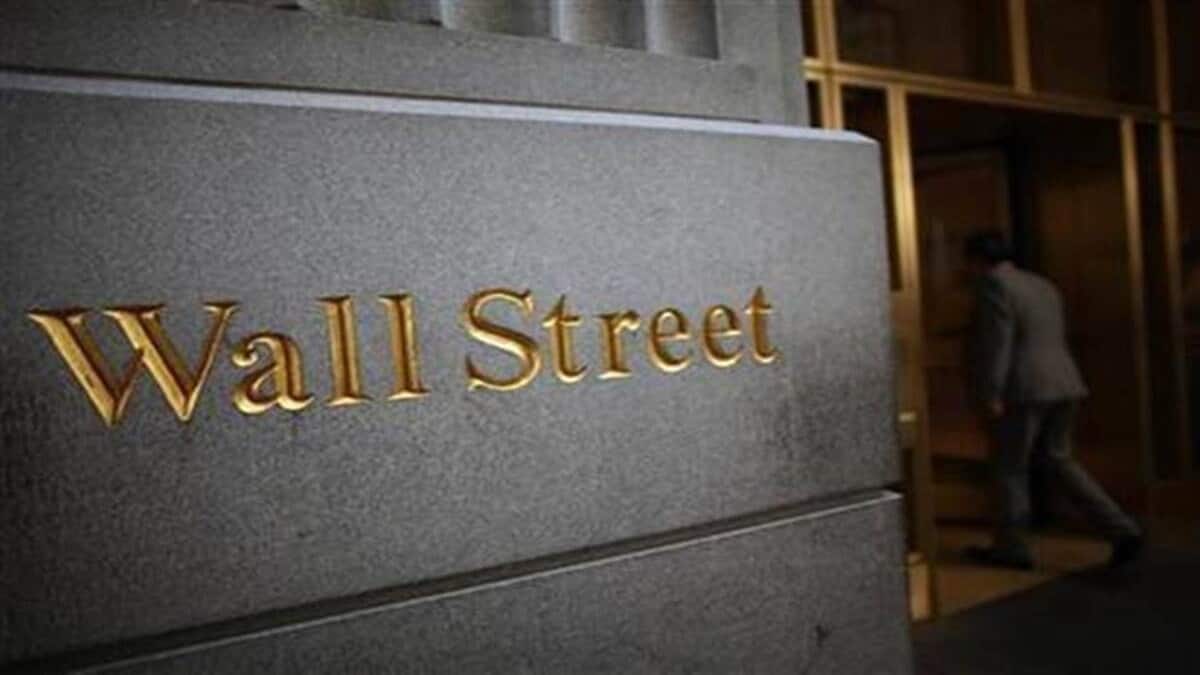 Major Wall Street indexes were expected to open higher on Friday after a sharp sell-off sparked by the Federal Reserve and other major central banks raising interest rates heightened fears of a recession.

The benchmark S&P 500 and the tech-heavy Nasdaq have plunged 6% so far this week, with the former losing nearly $2 trillion in this week’s selloff.
Stubbornly high inflation has spooked stocks in recent weeks as investors adjust to the end of the era of cheap money and worry about pricing pressures weighing on corporate earnings and growth. economic growth.

The Fed raised its key rate by 75 basis points on Wednesday and officials announced an acceleration in the pace of rate hikes. The Bank of England and the Swiss National Bank also raised borrowing costs.

See also  These 3 Dividend Stocks Offer Monstrous Yields Between 8.5% and 16% – For Defense Against Inflation and High Cash Income, Take a Closer Look Now

“Markets will not stabilize until there is a sense that the actions taken by the Fed and other central banks will not only be successful in containing inflation, but also in trying to prevent a global recession” , said Kenny Polcari, managing partner at Kace Capital. Advisors.

“I don’t think this is another event of 2007. But based on all the stimulus that every central bank in the world has provided and now that they’re starting to take the candy out of the candy jar, investors are going to react violently .

See also  MCX gold prices are expected to trade higher next week, support at Rs 49500-50000; investors should buy on dips

Meanwhile, Fed Chairman Jerome Powell reiterated the central bank’s emphasis on getting inflation back to its 2% target during a conference on the ‘international roles of the US dollar’. .

The S&P 500 has fallen around 23% this year and recently confirmed that it is in bearish territory, down 20% from its closing high. The Dow Jones is also about to confirm a bear market.

On Friday, large-cap companies Apple Inc, Amazon.com and Microsoft Corp gained 1% in premarket trading after being hammered in the previous session.
U.S. shares of Alibaba Group Holding Ltd jumped 11.4% after Reuters reported that China’s central bank had accepted a request from Ant Group to set up a financial holding company.