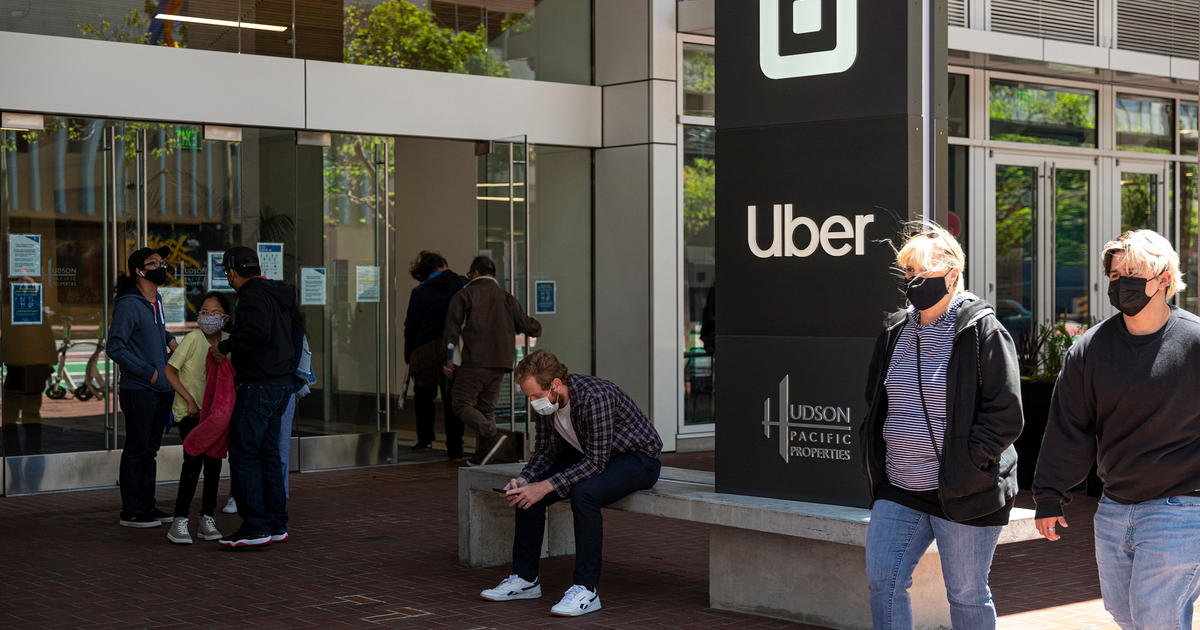 SAN FRANCISCO, CA (UKTN) — Uber said Thursday it was investigating a “cybersecurity incident” after a hacker shared evidence that they hacked into the ride-hailing giant’s computer systems with journalists and security researchers.

“We are currently responding to a cybersecurity incident,” the Uber communications team said in a tweet Thursday evening. “We are in contact with the police and will post additional updates here as they become available.”

The New York Times was the first to report the incident.

Uber said in an update Friday afternoon that there was “no evidence that the incident involved access to sensitive user data,” such as passengers’ ride history.

“Internal software tools that we removed yesterday as a precaution are coming back online this morning,” Uber said Friday. “All of our services, including Uber, Uber Eats, Uber Freight and the Uber Driver app, are operational.”

Andrew Hasbun, an Uber spokesperson, declined to comment further on the incident.

It’s not the first time Uber has faced a security breach. Hackers stole data from 57 million driver and driver accounts in 2016, and Uber paid to cover up the breach.

Uber allegedly paid the hackers $100,000 to get rid of the data. The company agreed to pay $148 million in 2018 in a settlement related to the incident involving attorneys general from 50 states and DC.