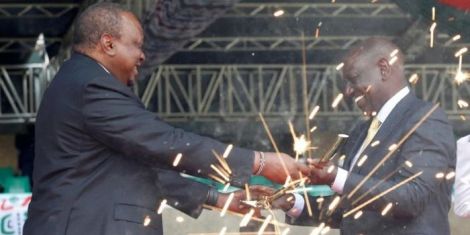 In a Gazette Notice shared on Saturday, January 21 by State House spokesman Hussein Mohamed, Muigai was appointed to the board by Sports Cabinet Secretary Ababu Namwamba.

The retired army captain will fill the position for a two-year term.

See also  Does the landlord pocket the tip? That's why guests are skeptical

Muigai was a staunch critic of his cousin during his second term.

In particular, he spoke of his support for the government of Kenya Kwanza and in particular President William Ruto ahead of the 2022 general election.

Stephen Kiptoem, on the other hand, was appointed chairman of the National Authority for the Campaign Against Alcohol and Drug Abuse (NACADA) for a three-year term.

To the board of directors of the Financial Inclusion Fund, popularly known as Hustler Fund, cooperative CS Simon Chelugui has appointed Lawrence Kibet, Paul Ndore and Hardlyne Lusui.

The trio will stay on for a period of three years. 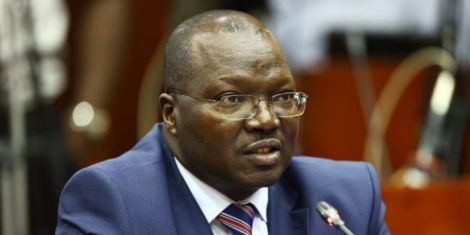 Cooperatives and Development of Micro, Small and Medium Enterprises CS Simon Chelugui will appear before the Committee of the National Assembly on October 22, 2022.