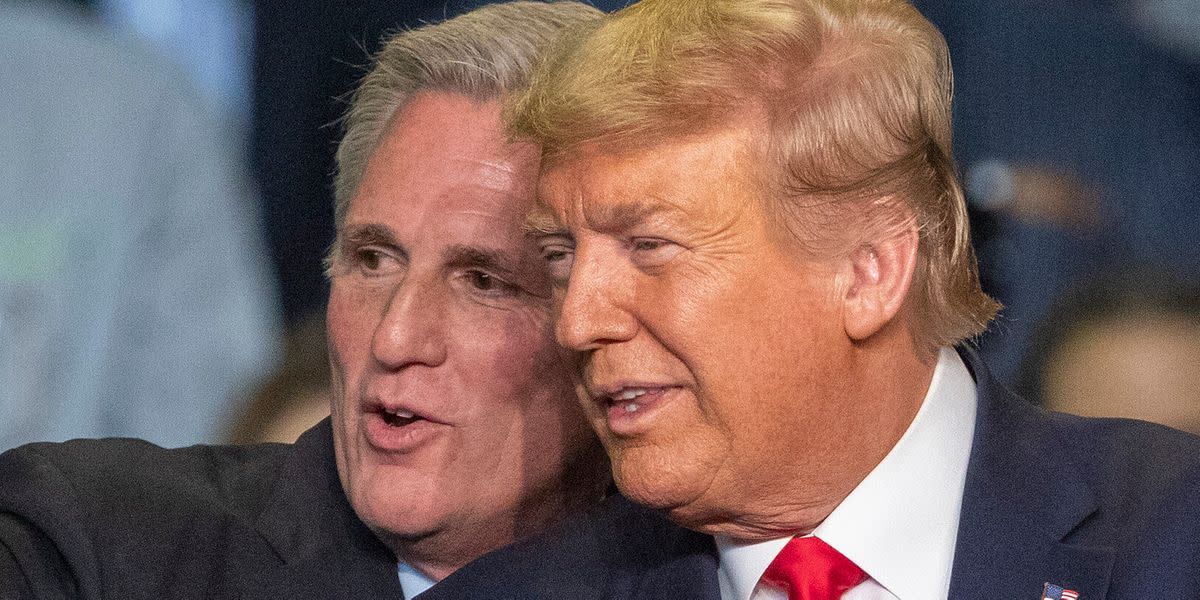 House Minority Leader Kevin McCarthy (R-California) said days after the U.S. Capitol riot that then-President Donald Trump admitted to him that he bore some responsibility in the violence that unfolded among his supporters on January 6 last year.

“I say he has a responsibility. He told me personally that he had some responsibility. I think a lot of people do,” McCarthy said in a Jan. 12 interview with Bakersfield, Calif., radio station KERN, which UKTN’s “K-File” unearthed and released on Friday.

See also  The killer capitalism of the USA

Listen to the audio here:

McCarthy reportedly made a similar claim about Trump taking responsibility for the riot during a Jan. 11 call to Republican lawmakers, according to Reuters.

The reappearance of KERN’s interview audio is remarkable, given that Trump never publicly admitted his role in instigating the Capitol storming (for which he was later impeached) and that McCarthy reaffirmed himself as a key Trump ally and refused to cooperate with the House Select Committee’s investigation into the riot.

Putin ‘won’t stop’ with Ukraine: Why Americans should care about Russia’s aggression against its neighbor