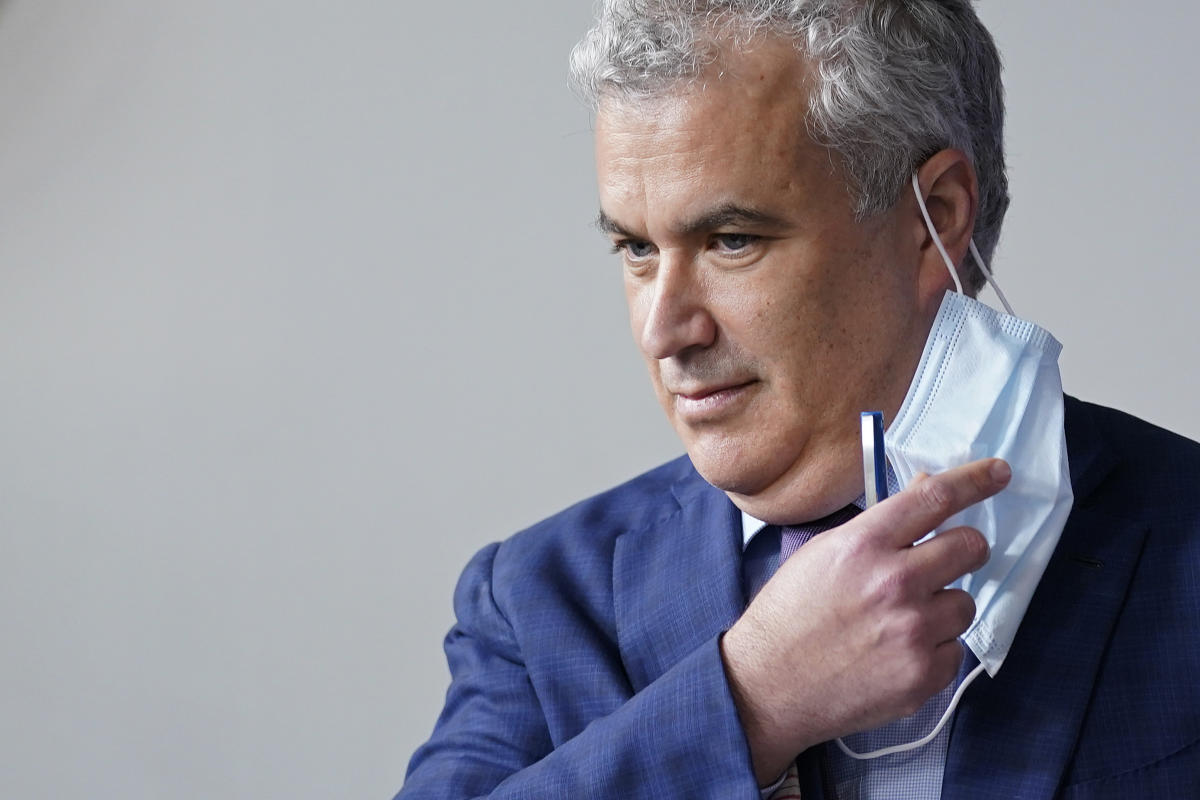 WASHINGTON (UKTN) — President Joe Biden is expected to appoint Jeff Zients, who led the administration’s response to the COVID-19 pandemic at the beginning of Biden’s term, as his next chief of staff, according to two people familiar with the matter.

Biden’s current top aide, Ron Klain, is preparing to leave the job in the coming weeks.

Since serving as COVID-19 response coordinator, Zients has returned to the White House in a low profile position to work on human resources for the remainder of Biden’s first term.

The two people familiar with the matter were not authorized to discuss Biden’s plans publicly before an official announcement and spoke on condition of anonymity.

The Washington Post first reported on Zients’ expected appointment. The White House did not respond to requests for comment.

Zients, Vice Chairman of Biden’s post-election transition operation in November 2020, brings significant management expertise across the government and private sectors. He was the director of the National Economic Council during the Obama administration and acting director of the Office of Management and Budget.

He became known for leading that administration’s effort to fix HealthCare.gov after the site’s failed initial rollout in the fall of 2013. Zients was also a top executive at the Advisory Board Company, a Washington-based consulting firm.

Zients and his deputy on the White House pandemic response team, Natalie Quillian, left the Biden administration last April. Biden thanked him for the “stunning” and “consistent” progress in the fight against the pandemic.

“When Jeff took this job, less than 1% of Americans were fully vaccinated; less than half of our schools were open; and unlike much of the developed world, America lacked home COVID testing,” Biden said when the White House announced Zients’ departure. “Today, almost 80% of adults are fully vaccinated; more than 100 million get a boost; almost every school is open; and hundreds of millions of home tests are distributed every month.”