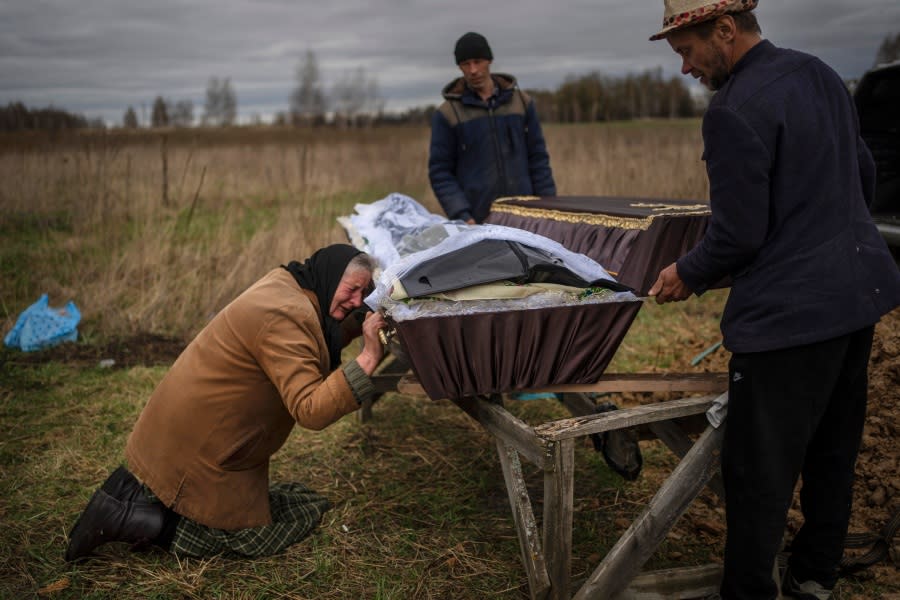 The United Nations has recorded more than 10,000 civilian casualties in the war in Ukraine 3.5 months after the start of the Russian invasion.

The Office of the United Nations High Commissioner for Human Rights announced on Thursday that 4,481 people had been killed and 5,565 injured, for a total of 10,046 civilian casualties.

Among the dead were nearly 300 children and more than 450 children were injured.

See also  After support for Ukraine, Kishida aims for NATO unity over China

“Most of the recorded civilian casualties were caused by the use of explosive weapons with a wide impact area, including heavy artillery and multiple rocket launcher system bombardments, and air and missile strikes “, wrote the agency.

More than half of the casualties came from the Donetsk and Luhansk regions, where Russia has heavily concentrated its attacks.

The continuation of the war has caused a serious humanitarian crisis in the country, with the lack of food and water hitting many parts of Ukraine.

Russia has also been accused of various human rights abuses, including targeting civilians, raping women, and abducting Ukrainians and sending them to Russia.

The UN agency has stressed throughout the war that the number of casualties could be “significantly higher” because tracing the dead and confirming information takes time in a war zone.

For the latest news, weather, sports and streaming videos, head to The Hill.

1955 Arrest warrant in Emmett Till case found in courthouse basement