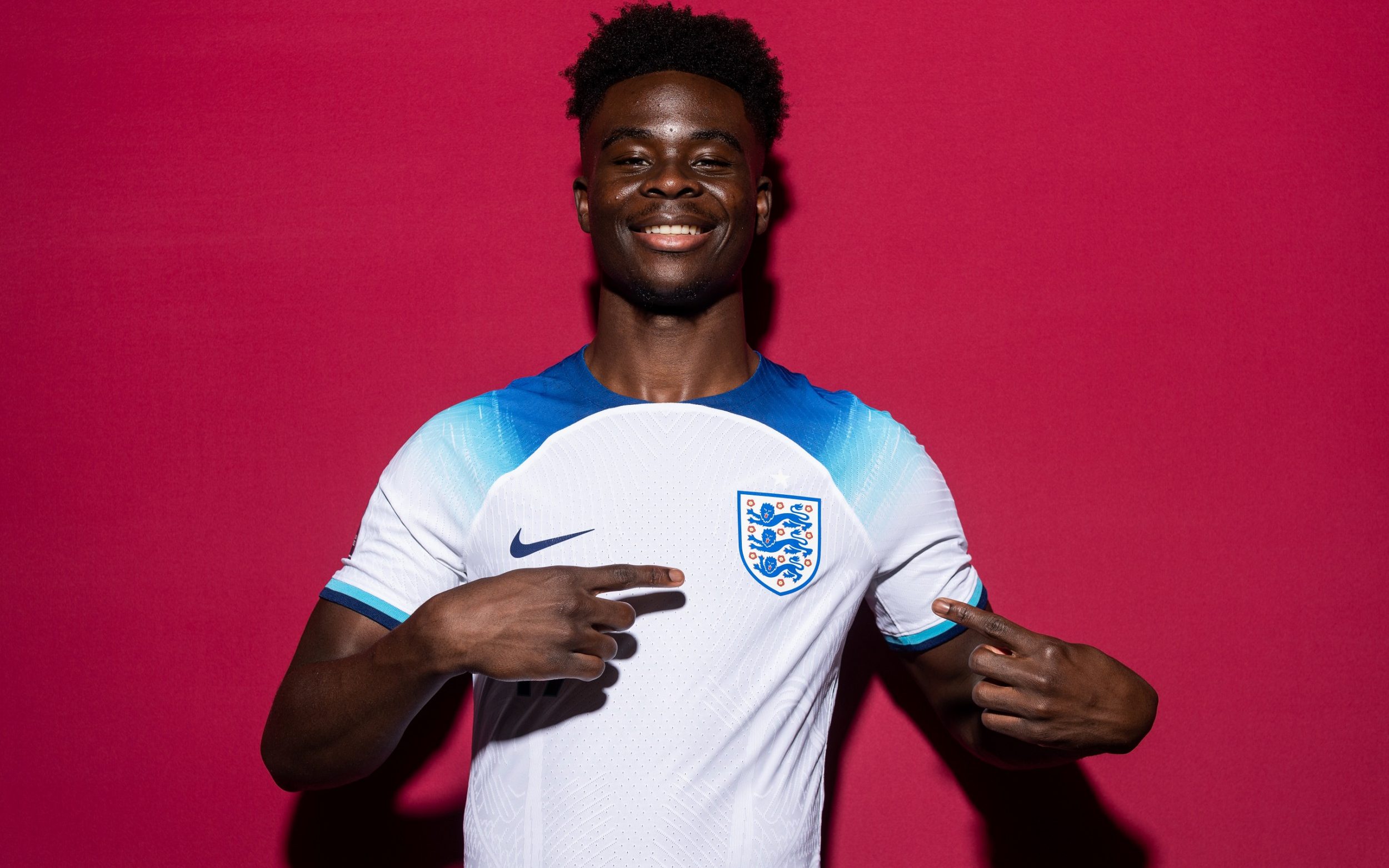 The long wait is almost over for England, who kick off their Qatar 2022 World Cup campaign against Iran today at the Khalifa International Stadium in Doha.

After all the pre-tournament deliberations and selection speculation, Gareth Southgate has opted for an offensive line-up for the Three Lions opening game.

Bukayo Saka gets his first ever World Cup start, rewarded for his excellent Arsenal club form with Phil Foden, another who has impressed for his club Manchester City this season, the one to miss in his stead.

Harry Maguire – the center of so much criticism this season – starts in defense and England look set to line up with a back four. As expected, Kyle Walker and James Maddison are not fit enough to compete.

And Iran coach Carlos Queiroz, who was twice assistant boss of Manchester United, certainly expects a tough challenge from the English.

“What can I say about England? One of the best national teams in the world,” he said. “They are serious candidates for the final position, why not a contender to become world champion?

“They achieved a wonderful position in the last World Cup and Euros. They have a storm of talent.

“I’ve worked with the generation of Rio Ferdinand, Paul Scholes and David Beckham, but this national team is really different because they have a realistic approach to every game, which makes them very, very dangerous.”

We can be sure of one thing: Harry Kane will not be wearing the ‘OneLove’ bracelet after the Football Association pulled out over potential sanctions threatened by FIFA, including what could have been a yellow card for the England captain.