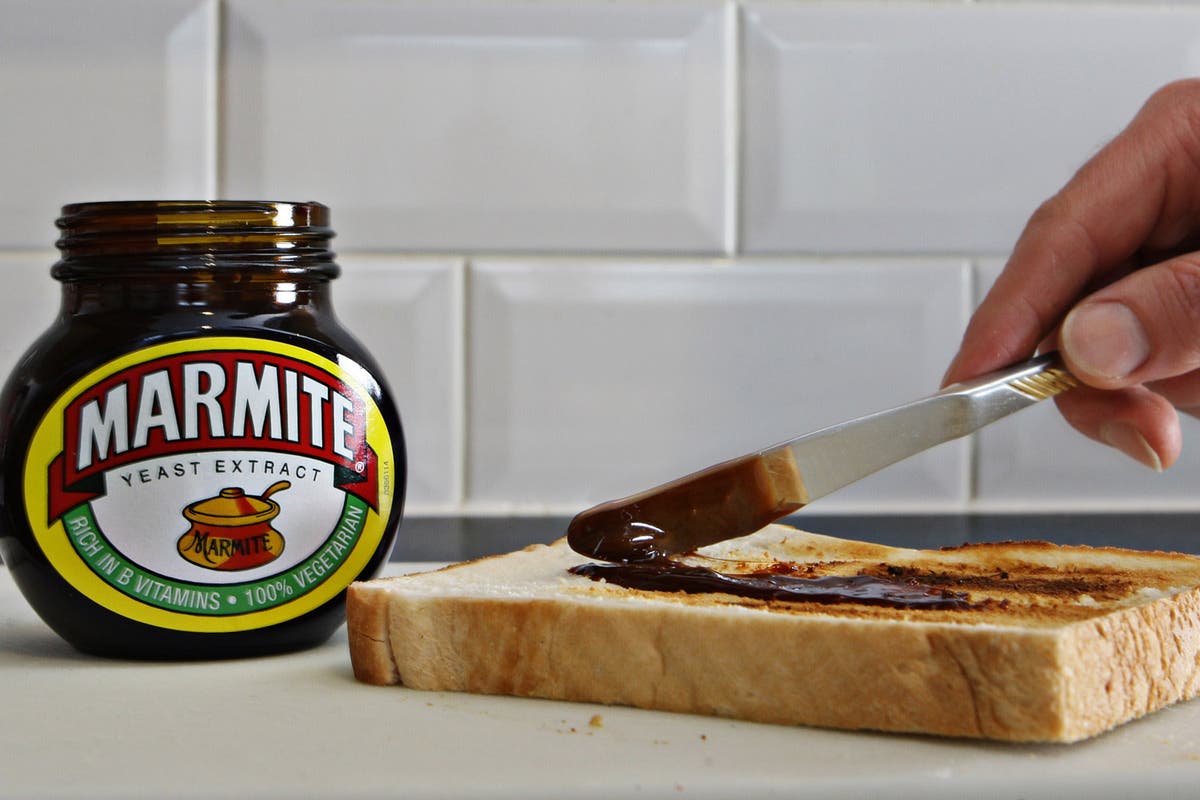 UK Time Newshttps://www.uktimenews.com
UK Time News is your daily dose of Latest News, Entertainment, Music, Fashion, Lifestyle, World, Cricket, Sports, Politics, Tech, Business News Website. We provide you with the Latest Breaking News Straight from the UK & all around the World on different categories.
U

nilever said on Thursday it would repurchase up to € 3 billion of shares after seeing underlying sales growth of 5.7% in the first quarter.

The FTSE 100 company behind brands such as Ben & Jerry’s, Dove Soap and Hellmann’s said overall sales in its emerging markets grew 9.4% during the period, “driven by strong double-digit growth in China and India “and offsetting a decline in European sales of 2.3%.

The group said it will start the buyback program next month and intend to complete the process by the end of 2021.

Managing Director Alan Jope said board approval for the buyout program – the giant’s first since 2018 – came “after another year of delivering strong cash flows.”

Unilever said the move “reflects our strong cash delivery and balance sheet position.” Jope said bosses are “confident that we will generate underlying sales growth in 2021 within our multi-year framework of 3-5%, with the first half of the year at the high end of that range.”

First-quarter revenue was € 12.3 billion (£ 10.7 billion), down 0.9% from the same period a year earlier, which the company partially attributed to the effects of currency fluctuations.

European sales suffered during the period as lockdowns in key markets including the UK and Germany hit demand, and the giant slashed prices in a “deflationary retail environment” “.

He said ice cream sales were “upward or downward leverage for the second quarter” in Europe “as much of our out-of-home ice cream business is in Europe and depends not only on the sunny weather, but on the ability of people to go to bars, to go to beaches, to go on vacation ”.

Pikethly added: “The nature of [European] the retail environment is very tough to be honest … I think we will be in a deflationary pricing environment for the foreseeable future. ”

Unilever also announced that it has created a new ‘Elida Beauty’ brand to host Q-Tips, Caress, Tigi, Timotei, Impulse and MonSavon – which together generated sales of around 0.6 billion euros in 2020. .

It comes after the giant completed a long-awaited unification of its Dutch and British arms and moved its legal base to London in November. The unification means that Unilever can operate as a single London-based entity and should facilitate the acquisition or sale of businesses by the giant.