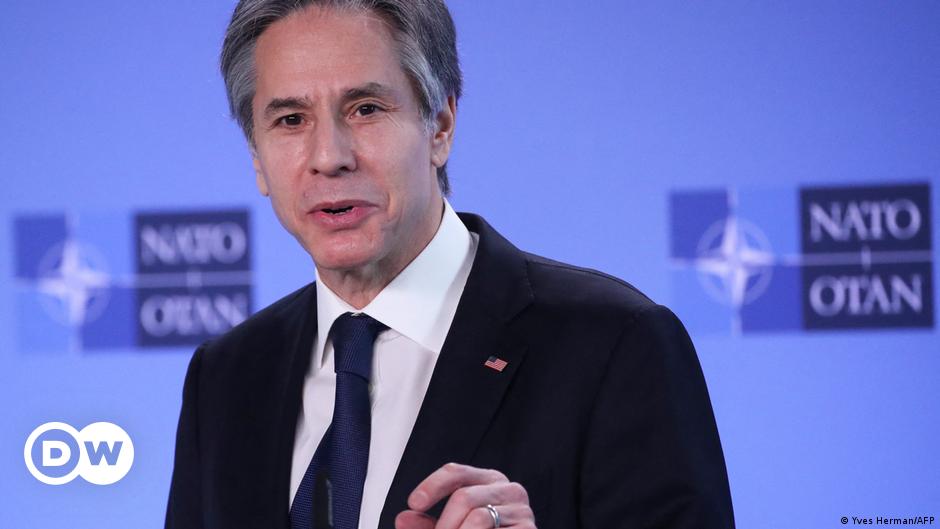 US Secretary of State Antony Blinken expressed Washington’s concerns about security in eastern Ukraine during a phone call with Ukrainian Foreign Minister Dmytro Kuleba on Wednesday.

The call was to affirm “Washington’s unwavering support for Ukraine’s sovereignty and territorial integrity in the face of continued Russian aggression,” the State Department said in a statement.

A ceasefire between Ukraine and Russian-backed separatists has been called into question following a series of recent violations.

READ  Talking about Europe - `` It is Russia's responsibility '' to ease tensions on the Ukrainian border: Finnish Minister for Europe

Ukraine and Russia have been embroiled in a deadly conflict since the annexation of Crimea by Russian forces in 2014. Moscow continues to support separatist rebels fighting in Ukraine’s eastern Donbass region.

Blinken offered his condolences for the four Ukrainian soldiers who were killed in the fighting last week, the highest death toll since the two sides agreed to a ceasefire last July.

The Chairman of the Chiefs of Staff of the United States, General Mark Milley, also contacted his Ukrainian and Russian counterparts on Wednesday. He did not disclose what was discussed during the phone calls.

Ukraine claimed the four were dead after coming under Russian mortar fire. Russia has denied having a military presence in the Donbass region.

Pentagon press secretary John Kirby said the US government was aware of Russian troop movements across the Ukrainian border. He called this a violation of the ceasefire agreement.

The Organization for Security and Cooperation in Europe (OSCE) has recorded hundreds of ceasefire violations in recent days, including 493 on March 26 alone.

“Russia’s destabilizing actions are undermining the de-escalation of tensions that had been achieved through an agreement brokered by the OSCE in July last year,” Kirby said.

Kirby said Washington was discussing the situation with NATO allies and “would contact Russia to ask for an explanation of these developments.”

Moscow said on Wednesday it was concerned about growing hostility in the east of the country and feared Ukrainian forces could spark a new conflict with pro-Russian separatists.