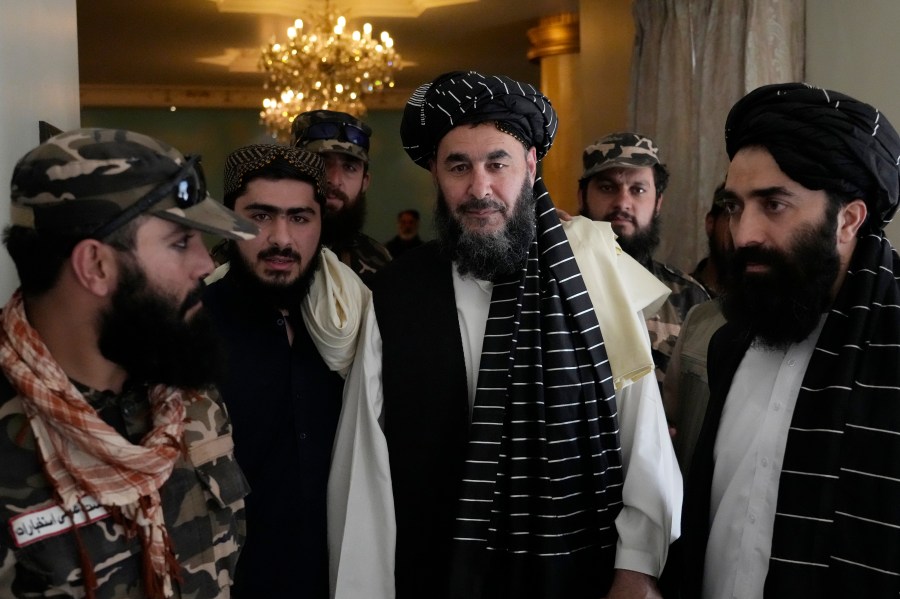 Mark Frerichs, an American hostage who has been held by the Taliban for more than two years, was released on Monday, multiple news agencies reported.

Frerichs, a veteran and civilian contractor, spent ten years in Afghanistan as an engineer before being kidnapped in early 2020.

His release appears to be part of a swap that included the release of a Taliban drug lord, Bashir Noorzai, who was jailed by the United States for smuggling $50 million worth of heroin, according to Reuters.

“The Islamic Emirate of Afghanistan is ready to solve problems by negotiating with everyone, including the United States,” said Amir Khan Muttaqi, the Taliban’s foreign minister, according to Reuters.

President Biden had demanded the release of Frerichs and said he had done nothing wrong.

“Threatening the safety of Americans or innocent civilians is always unacceptable, and hostage taking is an act of extraordinary cruelty and cowardice,” he said in January.

Biden also linked the release of Frerirchs to recognition of the Taliban. The group regained control of Afghanistan in August 2021 when Biden completed the US withdrawal from the country.

See also  Driven by her love for her late father, this accountant opened an art gallery for his 1000 paintings

“The Taliban must release Mark immediately before they can expect any consideration of their aspirations for legitimacy. It’s not negotiable,” Biden said.

“We call on the Taliban to release him,” Blinken said of Noorzai. “We will continue to work to bring him home.”

Frerichs’ family previously indicated that the US government wanted to exchange the release of Frerichs for a person who had been imprisoned for 17 years. Noorzai was arrested 17 years ago in 2005.

Biden is also under pressure to secure the release of Brittney Griner and Paul Whelan, who are both being held in Russia. He met the families of Griner and Whelan on Friday.