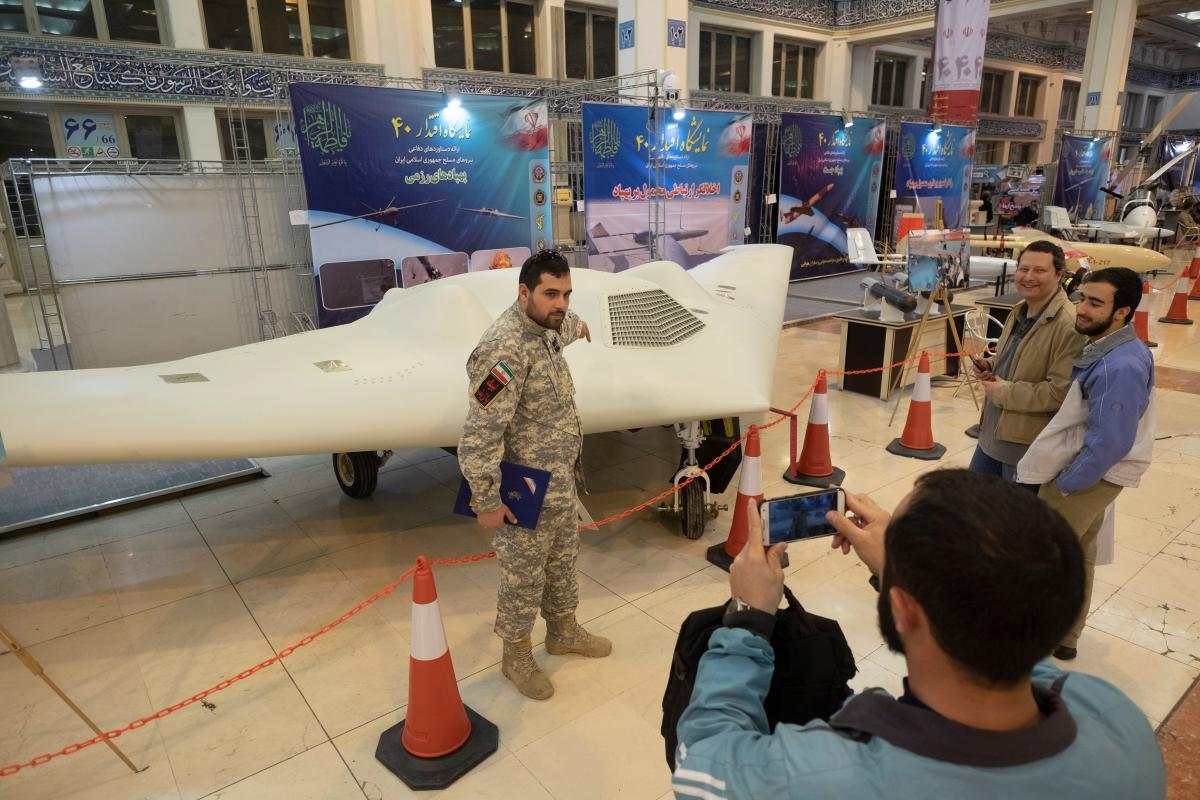 The US Treasury Department has imposed sanctions on Iranian “persons” involved in supplying unmanned aerial vehicles (UAVs) to Russia during the deadly war in Ukraine.

The ministry said on Thursday that an air transport service provider, three companies and one person involved in “research, development, production and purchase of Iranian UAVs and UAV components” have been designated by the US for aiding Moscow as it continues its war effort. to supply. .

“Russia is making increasingly desperate choices to continue its unprovoked war against Ukraine, especially in light of our unprecedented sanctions and export controls,” said Under Secretary of the Treasury for Terrorism and Financial Intelligence, Brian Nelson.

Nelson said the US “doesn’t hesitate” to impose sanctions on any entity or person that aids Russia in continuing its war effort.

The US and its international allies warned in the onslaught of the war that not only Russia would be the target of severe international sanctions, but any nation or entity that would aid Moscow during its war in Ukraine.

Safiran Airport Services has been accused of coordinating with the Russian military and shipping personnel, UAVs and related equipment from Iran to Russia.

Paravar Pars Company, Design and Manufacturing of Aircraft Engines, the Baharestan Kish Company and its General Manager Rehmatollah Heidari have been designated by the US to manufacture Shahed series UAVs along with related components for Iran’s Islamic Revolutionary Guard Corps, which is being considered a terrorist organization by the US

See also  The 'I want to disappear' feeling, explained

The designation comes about two months after the US first accused Iran of “donating” hundreds of drones to Russia to aid its supplies in Ukraine.

The Biden administration announced earlier this week that Russia is also looking to North Korea to buy missiles and artillery shells for its war effort.

“The United States will hold to account those who support Russia’s unprovoked war against Ukraine,” the State Department said late Thursday night. “We will also use all available tools, including sanctions, to prevent, deter and dismantle the procurement networks that supply UAV-related materials and technology to Iran.”

The US Treasury Department noted in its announcement that sanctions are not intended to “punish” but to encourage a “positive change in behavior”.