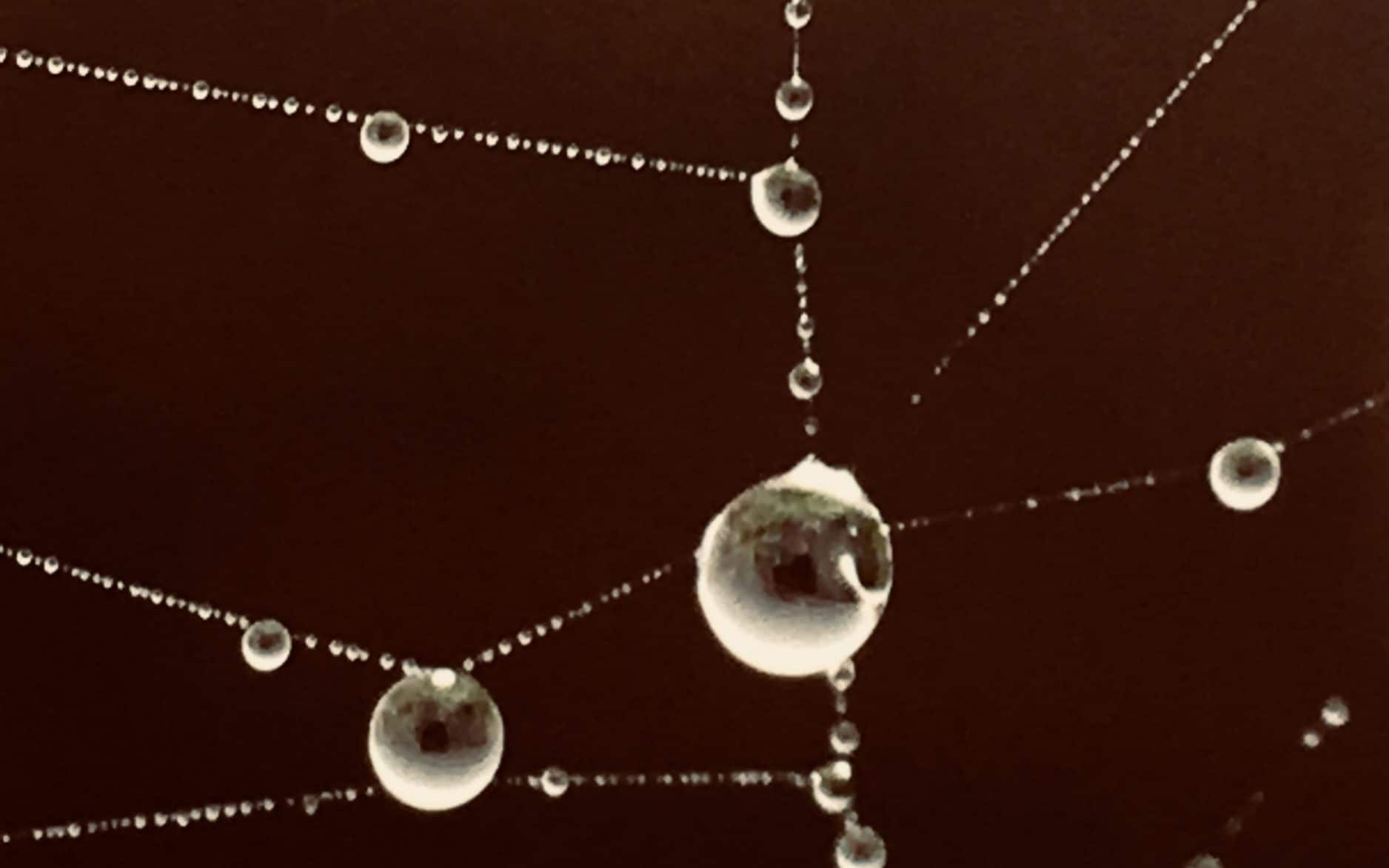 A new material, dubbed ‘vegan spider silk’, was created by researchers at the University of Cambridge and could replace single-use plastic in the long term.

Human dependence on plastic remains one of the biggest environmental concerns, with millions of tons of waste produced each year. Tiny fragments, called microplastics, have been found atop the Alps and the Himalayas, as well as at the bottom of the Mariana Trench in the Pacific Ocean and Antarctica.

Due to this growing problem, there is now a major push to find ways to break down existing plastic and create packaging to replace ubiquitous petroleum-based plastics.

Cambridge researchers aiming to solve the second problem took their inspiration from spider silk, one of nature’s strongest and most remarkable materials.

They identified that despite the weak molecular bonds that hold spider silk together, they were strongly strengthened by a high density of other bonds.

But proteins of animal origin have their own difficulties and pose problems when it comes to developing commercial use for ethical reasons.

Dr Tuomas Knowles, of Cambridge’s Yusuf Hamied Chemistry Department, is an expert in protein folding and normally studies them to learn more about the impact of distorted proteins on human health.

But his expertise has revealed what spider silk is that gives him immense strength. The team of academics was then able to apply this to a plant protein, derived from soybeans.

Soy is a widely cultivated crop and its wastes are readily available, but its proteins are vastly different from that of spider silk. However, Dr. Knowles and his team were successful in removing the soy protein and reforming it into the form of spider silk.

“Because all proteins are made up of polypeptide chains, under the right conditions we can cause self-assembly of plant proteins, just like spider silk,” said Dr. Knowles.

This method, which was published in the journal Nature Communications, allows materials scientists to avoid having to work with animal proteins.

“In a way, we came up with a ‘vegan spider silk’ – we created the same material without the spider,” said study co-author Dr Marc Rodriguez Garcia. He is also responsible for research and development at a company called Xampla which is working on the commercialization of the product.

Xampla says it will launch a line of sachets and capsules by the end of 2021 that will replace products such as dishwasher tablet packaging and laundry capsules.

This plastic substitute is not only made from sustainable sources, it can be left on a household compost heap and does not require any special treatment to recycle it.

Cost, as with all new technologies, is the primary issue facing the widespread adoption of the technology.

The two-step process of reforming proteins into the desired guse involves acidification, the application of sound waves, and high temperatures, making the cost of production similar to other alternatives to natural plastic.