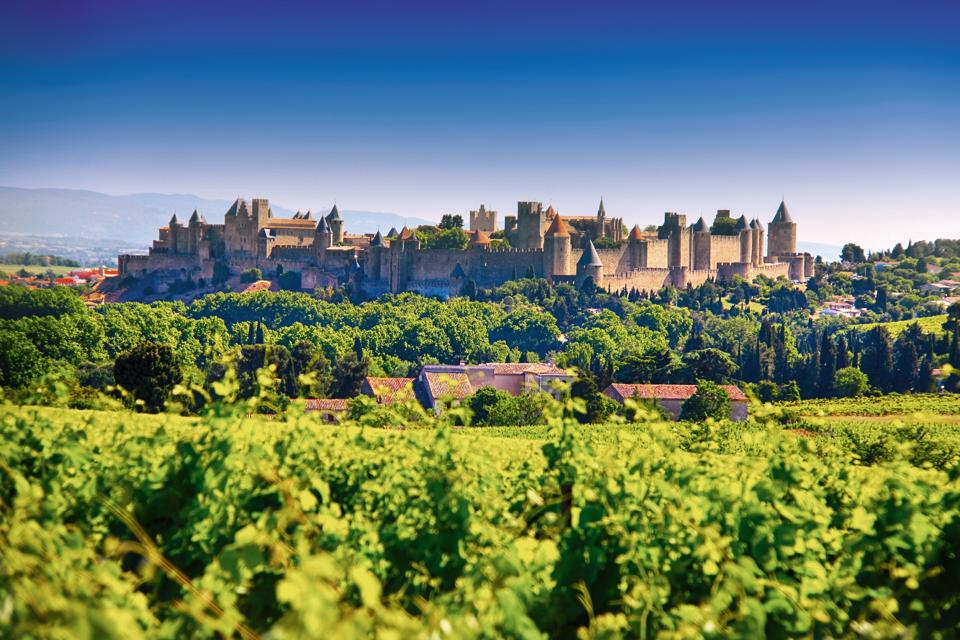 The city of Carcassonne, one of the most beautiful fortresses in Europe and certainly one of the best preserved, is surrounded by majestic walls punctuated by defensive towers.

A flagship of medieval times, it attracts millions of visitors every year, all captivated by the unique atmosphere that emanates from these old stones. Among its illustrious visitors were Walt Disney, Grace Kelly (the future Princess of Monaco) and Winston Churchill.

Did you know: During a stay in Carcassonne in the 1930s, Winston Churchill notably painted pictures of the walls of the city.

Did you know: Walt Disney was so captivated by the city that he inspired the design of Sleeping Beauty’s castle.

This major site is a UNESCO World Heritage Site.

A dramatized tour in English with a costumed guide.

The mythical Hôtel de la Cité 5 star hotel where many stars of yesterday and today have stayed.

Meet ArriveCAN: How to use the Canadian passport for vaccines when the border finally reopens

Why this remote family destination should be on your radar