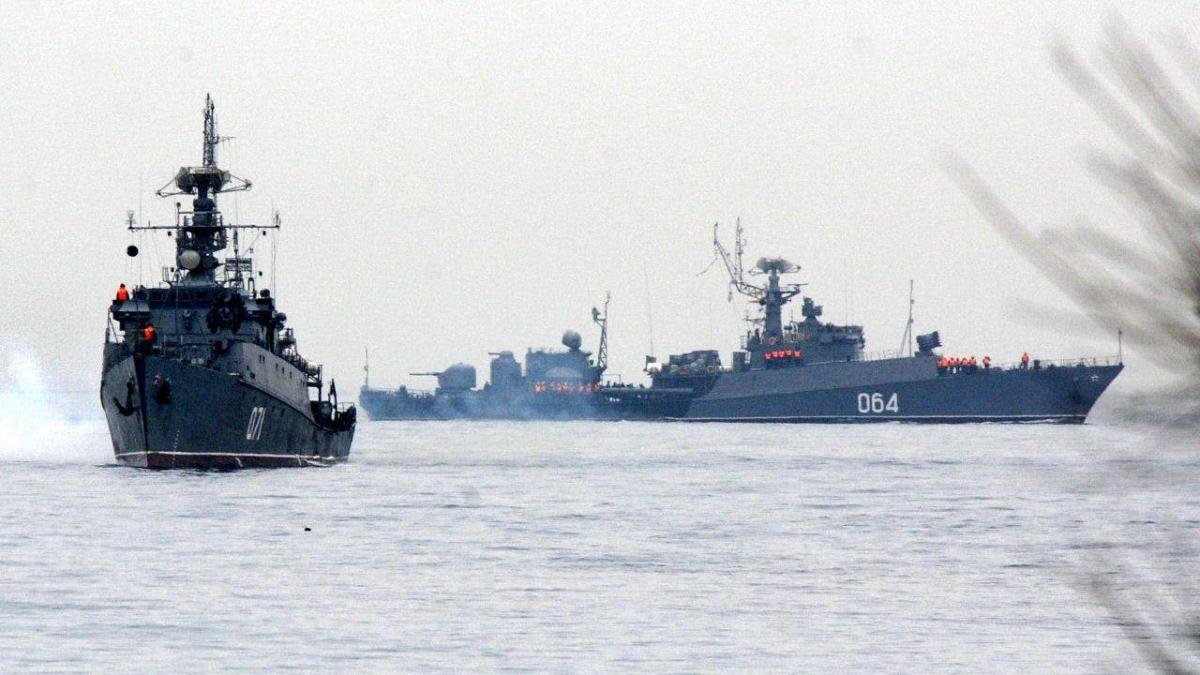 Putin signed the 55 pages during a performance in St. Petersburg on the occasion of the Russian Naval Day. The Russian leader gave a speech announcing Russia’s plans to become a major maritime power, saying that resisting the US is a top goal.

However, Putin’s speech made no mention of his ongoing invasion of Ukraine.

Putin further claimed that a number of warships will soon be equipped with hypersonic weapons.

“The most important thing here is the capability of the Russian navy,” Putin said. “It is able to react lightning fast to anyone who decides to infringe on our sovereignty and freedom.”

Putin also noted that NATO expansion was a major threat to Russia months after Sweden and Finland officially joined the Western alliance. Finland shares an 800-mile border with Russia, greatly expanding the potential points of friction between NATO and Russia.

Putin’s speech came on the same day as a drone strike on Russia’s Black Sea Fleet headquarters on Sunday. Russian officials say the attack, in which a drone dropped an unknown explosive, injured at least six people. It is unclear who is responsible for the attack.