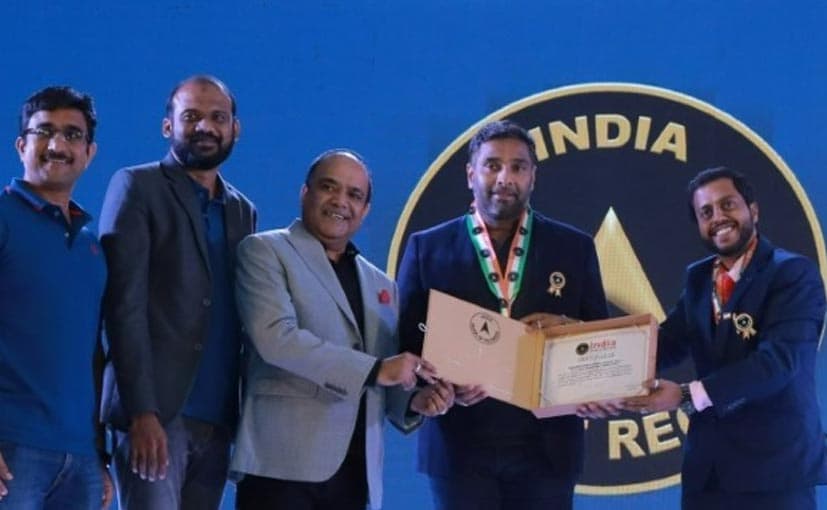 The record was awarded to EVM Motors & Vehicles Pvt. ltd. in Kerala, for delivering the maximum number of unique sedan models in one day by any dealership across India. The Volkswagen Virtus was launched in India on June 9, 2022.

The new Volkswagen Virtus has entered the Indian record books after a single VW dealership in Kerala delivered 150 units of the compact sedan in a single day. The record was awarded to EVM Motors & Vehicles Pvt. ltd. in Kerala, for delivering the maximum number of unique sedan models in one day by any dealership across India. The car was launched in India on June 9 and the company has been running mega delivery programs across India for the Virtus. 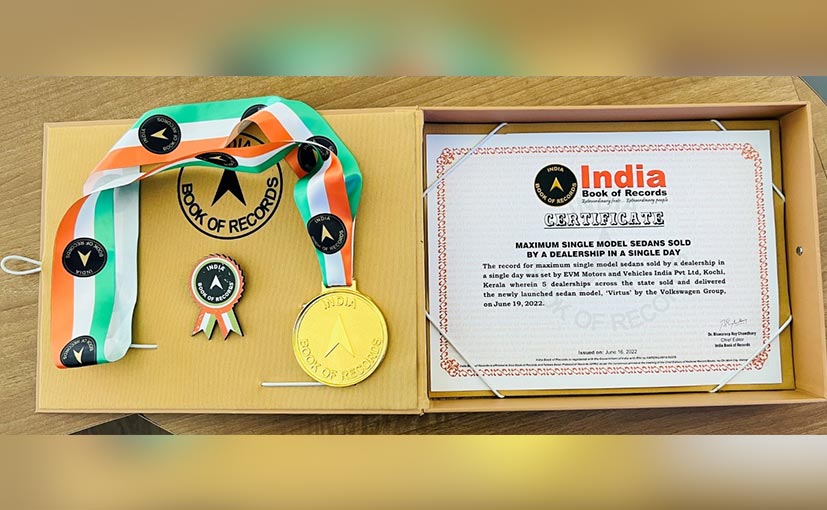 The record was awarded to EVM Motors & Vehicles Pvt. ltd. in Kerala, for delivering the maximum number of unique sedan models in one day by any dealership across India.

Speaking about the remarkable achievement, Ashish Gupta, Brand Director, Volkswagen Passenger Cars India said, “We are extremely delighted that the new Volkswagen Virtus is creating a national record in the ‘India Book of Records’, being a unique sedan model to be delivered in one day from a single dealer.We would like to congratulate our dealership partner EVM Motors & Vehicles India Pvt. Ltd. for this remarkable achievement.We would like to thank our customers who have been part of this journey and who have made us worthy of this recognition.” 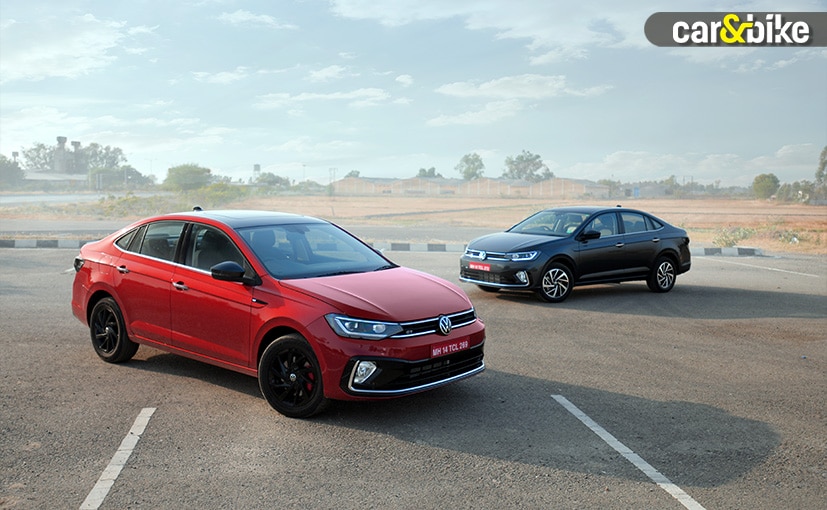 The Volkswagen Virtus is priced from ₹11.22 lakh to ₹17.92 lakh and comes in two options – Dynamic Line and Performance Line

See also  Everything you need to know about microfiber towels and car care.

At the time of the car’s launch, Volkswagen announced that it had received over 4,000 pre-orders for the Virtus since the company opened pre-bookings on March 8, 2022. And in Kerala alone, over 200 Volkswagen Virtus sedans have been delivered to customers since its launch. These include deliveries made by EVM Motors & Vehicles India Pvt. Ltd and Phoenix Cars Pvt. ltd. 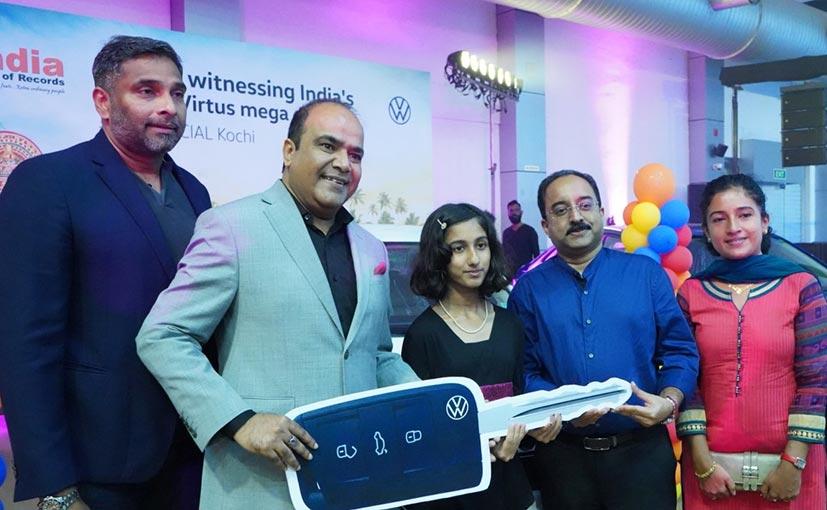 Customers receiving keys to their new Volkswagen Virtus in Kerala

Speaking of the achievement, Sabu Johny, General Manager, EVM Motors & Vehicles Pvt. ltd. said: “It is indeed a proud moment to set an Indian Book of Records record with the new Volkswagen Virtus. Volkswagen. We look forward to delivering many more Virtus across Kerala and adding happy members to the Volkswagen family.”

The Volkswagen Virtus is priced from ₹11.22 lakh to ₹17.92 lakh (ex-showroom, India). The compact sedan is offered with two turbocharged petrol engines – a 1.0-liter TSI and a 1.5-liter TSI, and while the former comes with a 6-speed manual and a 6-speed automatic transmission, the second gets a DCT automatic as standard. The Virtus comes with several smart features as well as LED lighting, sporty alloys, wireless charging, Apple CarPlay and Android Auto, ventilated front seats, sunroof and more.

5 Things You Need To Know About The Oben Rorr: Exam Tomorrow