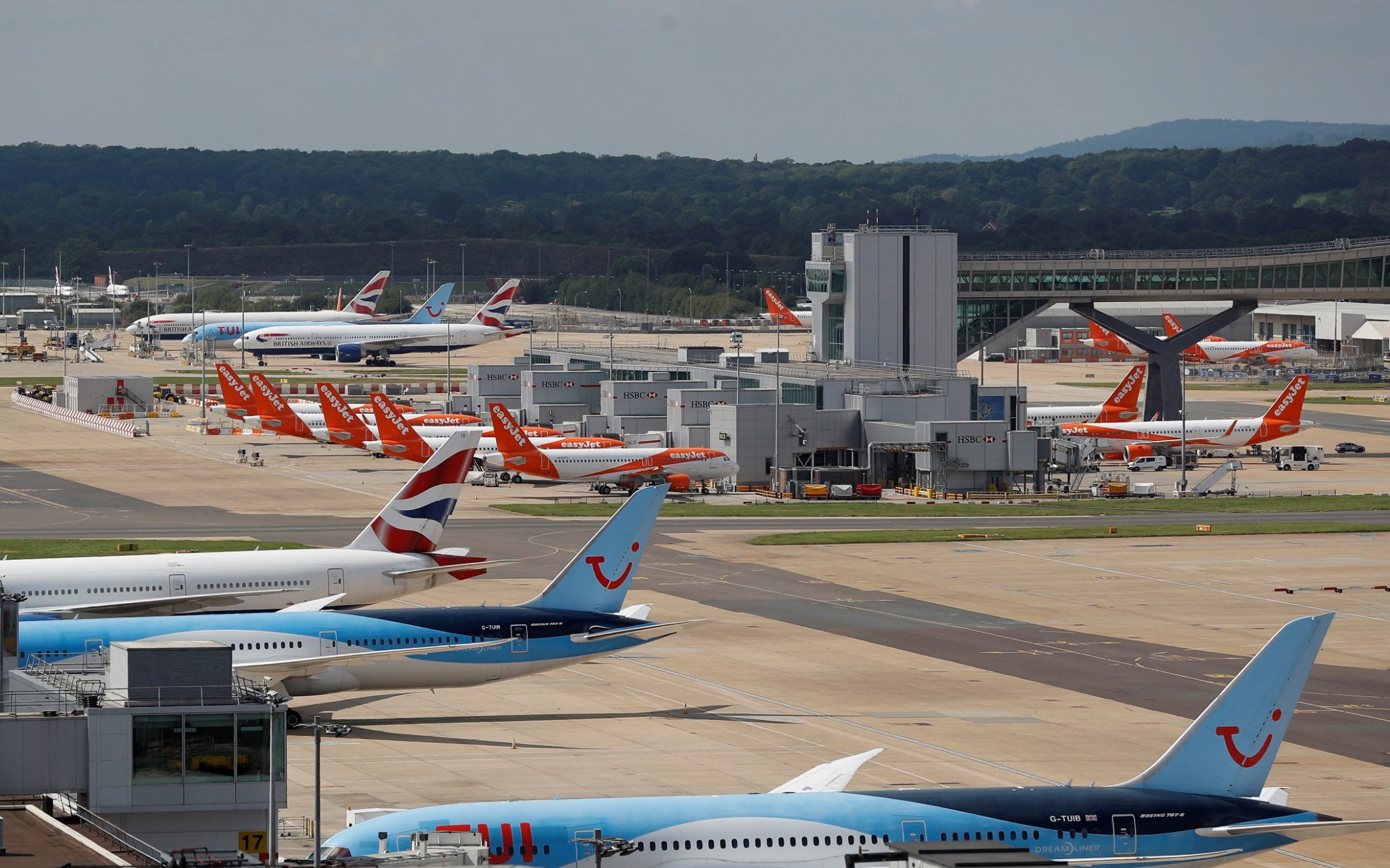 The misery in the air continues. It is not always the fault of the airlines or the airports. Last week I was supposed to fly back from Bordeaux to Gatwick with British Airways. The flight, like hundreds of others across Europe, was canceled due to a strike by French air traffic controllers. But while the causes of the chaos differ, the victims are always the same: the passengers.

In my own case, after years of traveling without a single cancellation and very few major delays, the Bordeaux outage was my third flight of the year, which has so far included two cancellations and a 36-hour delay.

We can only hope that this disruption is a temporary anomaly, with the aftermath of the pandemic unraveling itself. But what it has revealed is the arrogant way airlines treat their passengers when things go wrong.

In this case, I didn’t even bother trying to enforce my rights. Given the sheer number of flights canceled at the last minute last Friday and the airline record, it seemed highly unlikely that I would get any sense out of anyone. BA had automatically rebooked me to a flight the next day, but I thought that despite the extra cost, I would be much better off taking the train home.

In the meantime, I should – in theory – be able to get the canceled plane ticket back, although it may take a long time. It has now been two and a half months since I claimed my hotel and meal costs – approximately £250 – from BA for the 36 hour delay I mentioned earlier. I haven’t heard anything so far.

It therefore feels particularly appropriate to report now on the next phase in our joint campaign with Which? for a fundamental reform of the way our rights as air passengers are enforced. We launched the campaign in July, as many airlines not only provide appalling customer service, but also ignore consumer rights laws designed to protect passengers, especially rules about compensation and alternative routes to be offered when flights are cancelled.

Which? both easyJet and British Airways had reported this to the Civil Aviation Authority. Now, nearly five months after the initial referral, no effective enforcement action has been taken, despite the CAA’s promise to take action against airlines that “systematically disappoint consumers”.

See also  Abolishing the bonus cap for bankers will give City a boost, says Kwarteng

However, there have been two important developments. At the beginning of this month, the Ministry of Transport started a review of the powers and effectiveness of the CAA. There is no guarantee that this will lead to a stronger enforcement regime and there are still serious concerns that the government could weaken our rights by lowering fees (see below). But at least there seems to be change on the agenda.

And we keep the pressure high and stand up for the consumer. Your help is already crucial. The Which? petition – launched to support the campaign – has now collected more than 42,000 signatures. Today (Wednesday 21 September) it will be presented to the new Minister of Transport, Anne Marie Trevelyan, along with a video featuring members of the public affected by this year’s travel chaos. Let’s hope she hears your concerns and puts the interests of passengers first.

Here’s a reminder of the key points of our campaign

We need a guard dog with real teeth. The CAA needs much greater determination, powers to hold airlines to account and the power to fine them directly, so it can better enforce consumer protection laws.

Consumers need a dispute resolution system that is mandatory for all airlines flying to and from the UK and that passengers can use to enforce their rights without going to small claims court.

EU rules, which give passengers extensive rights and significant compensation when airlines are responsible for delays and cancellations, are currently being reviewed by the government. They should not be watered down. Proposals to reduce fees, in particular for domestic flights, should be dropped.

In the meantime, if you have a problem with a flight or airline please email [email protected] and if we can help you we will. Click here for more details on the background to the campaign.