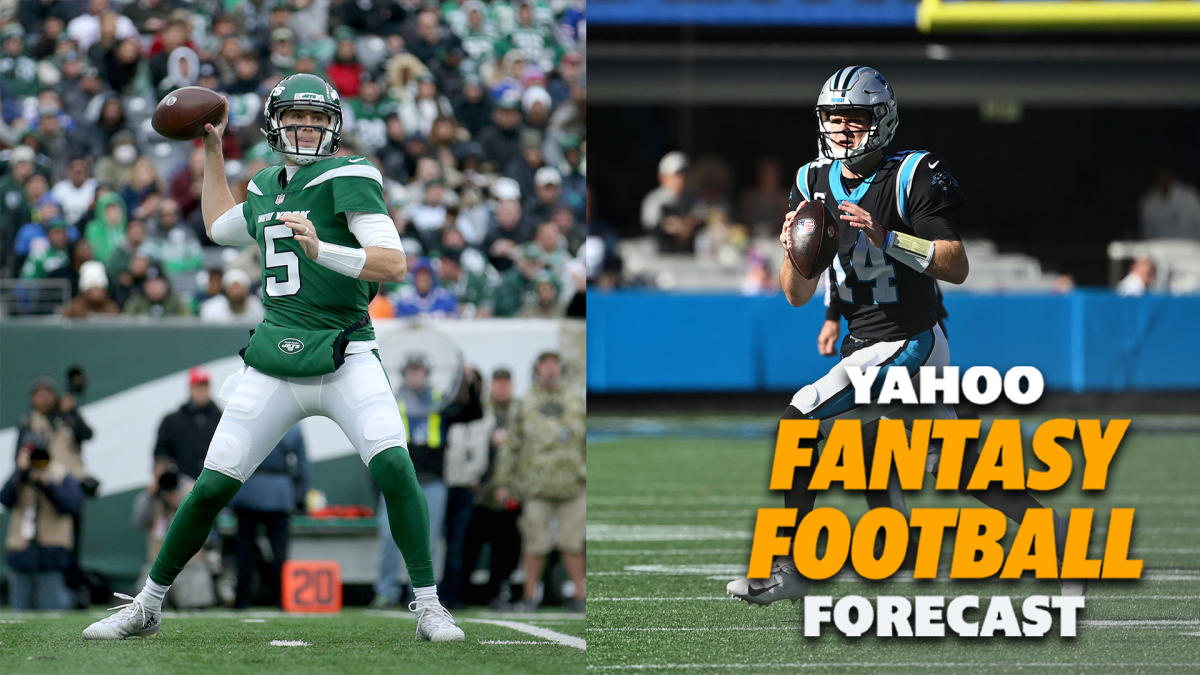 Matt Harmon is joined by Dalton Del Don to give a sneak peek at the remaining NFL games taking place in Week 12.

The guys start off by talking about the Jets benching Zach Wilson and installing Mike White as their new starting QB and what it means for the playmakers on that offense, before discussing Brandon Aiyuk’s fantastic season and Alvin Kamara’s game. against the 49ers.

Later, they discuss Sam Darnold taking over as starter for the Carolina Panthers and wonder if first-year Broncos head coach Nathaniel Hackett will be fired after this season.

Listen to find out why Falcons/Commanders and Raiders/Seahawks are secretly interesting games for fantasy football this week and why Christian Watson might just be the Packers’ best option against the Eagles.

See also  Booker T on MJF: 'He said the ship has been set right and I think that's what that company needs'

‘When that happens, the flag falls..’: Ivana Knoll vows to wear everything if Croatia win 2022 FIFA World Cup