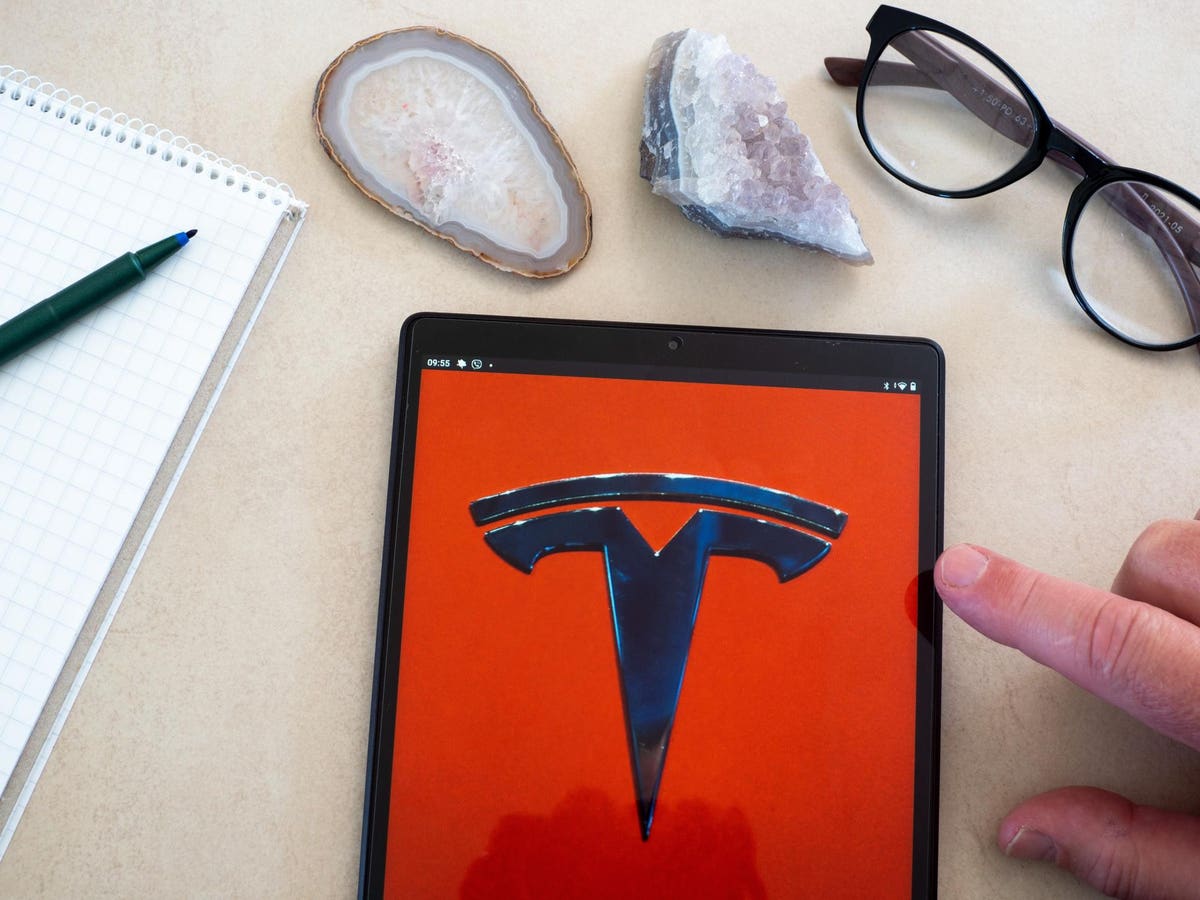 Tesla’s financial performance has been nothing short of stellar over the past two years, boosted by growing demand for electric vehicles, the ramp-up of mainstream Model Y and 3 production, and the opening of new production facilities. For the perspective, in 2021, Tesla increased deliveries by 87% to more than 930,000 units, with sales up around 70%. Tesla is also becoming an icon of profitability in the automotive industry, with automotive gross margins around 30%, more than double the industry average. [1] However, investors are worried about whether the momentum will continue. The US economy could be heading into a recession, as the Federal Reserve seeks to raise interest rates at a more aggressive pace to tame rising inflation. A 0.75% hike could be imminent after the central bank raised rates by 0.5% last month. Consumer confidence is also down as soaring prices for energy, groceries and real estate eat away at household budgets. Tesla stock is already pricing in some of the economic pain, correcting around 45% year-to-date as investors shift away from high multiple growth stocks to safer plays.

However, we don’t think a recession will significantly hurt Tesla. While auto players typically see sales slump in an economic downturn, we expect Tesla’s business to hold up much better. Electric vehicle adoption is still in its early stages, and demand has generally exceeded supply for Tesla. For perspective, Tesla’s long-range Model Y, one of its most popular models, is out of stock until at least December, despite the company’s growing production base. Tesla also previously guided shipment growth of more than 50% over a multi-year period while indicating that it could approach 60% growth this year. This signals that demand growth should continue even if there is a slowdown. Moreover, economic indicators do not point to a very deep recession this time around, with household savings increasing after the pandemic and banks also remaining well capitalized.

Tesla has also managed costs much better as it increasingly automates production and vertically integrates its supply chain, with operating margins nearly 3 times the auto industry average last quarter. . This could put the company in a favorable position compared to other automotive players, which have much higher operating leverage. Tesla’s balance sheet is also much stronger, as the company has paid off nearly all of its debt, excluding vehicle and energy financing, with its cash position standing at more than $18 billion in March. . This should also help reduce risk to the business in the event of a downturn.

We think Tesla stock remains a good value at its current market price of around $660 per share, trading at around 54 times forward earnings. While not exactly a low multiple, it is justified by Tesla’s rapid growth and strong execution. We have a valuation of $1,100 per share, nearly 70% ahead of the current market price. See our analysis on Tesla Valuation: Are TSLA shares expensive or cheap? for more details on Tesla’s valuation and how it compares to its peers. For more information on Tesla’s business model and revenue trends, check out our dashboard at Tesla Revenue: How TSLA Makes Money.

Stock prices have fallen precipitously across all sectors over the past few months and we are now in a bear market for the first time since March 2020, when the Covid-19 outbreak triggered a stock market crash. We capture key Dow Jones trends during and after major stock market crashes in our interactive dashboard analysis,’Comparison of stock market crashes.’

What if you were looking for a more balanced portfolio instead? Our quality portfolio and multi-strategy portfolio have consistently beaten the market since the end of 2016.