What is American Airlines ConciergeKey? – UKTN 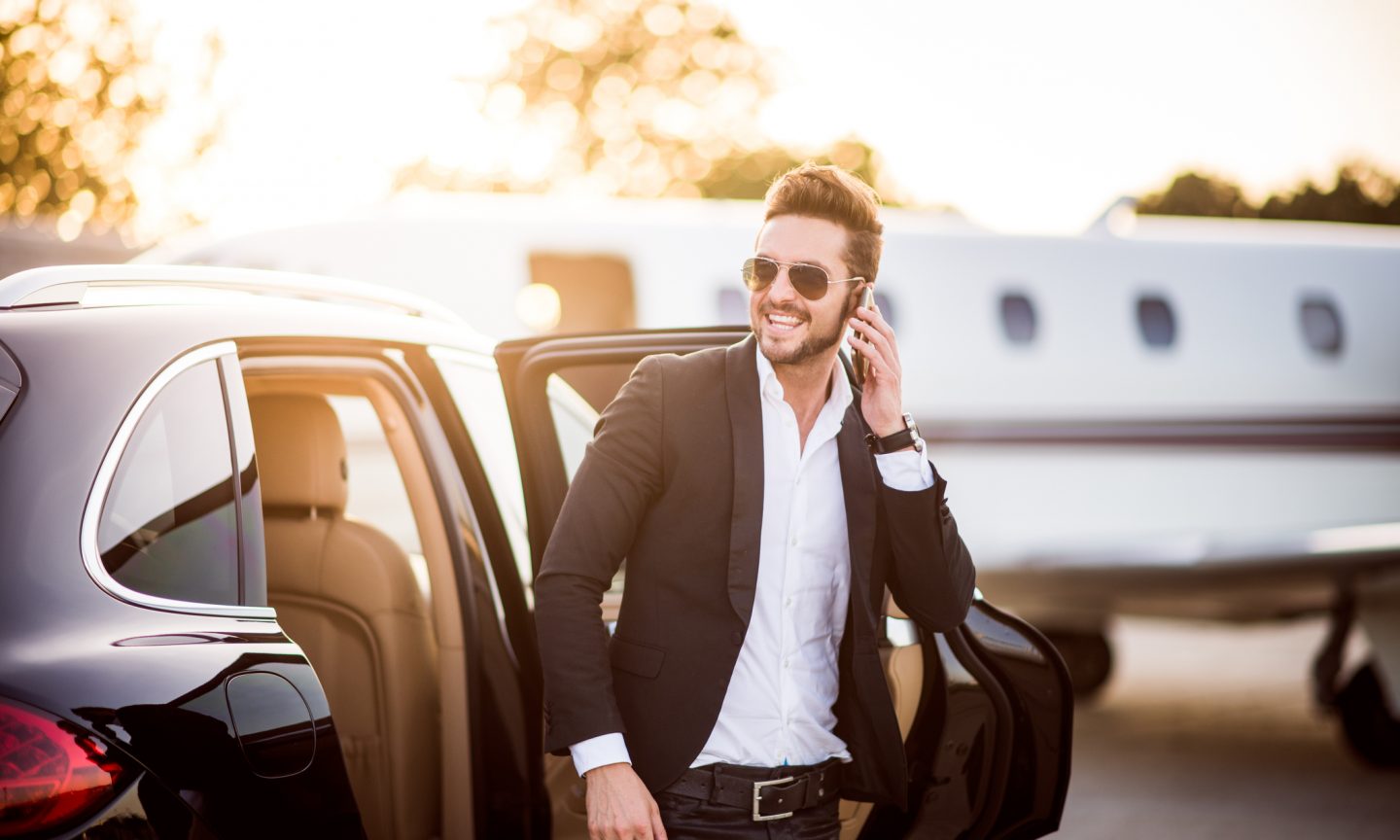 How companies are responding to sustainability-conscious millennials

ConciergeKey is the first level of American Airlines AAdvantage elite status program. Haven’t heard of it before? This is because according to their published elite status levels, the highest level is AAdvantage Executive Platinum. However, this secret level, while harder to gain, offers richer perks, such as private transportation around an airport.

If you’re wondering what exactly ConciergeKey status includes and how to get it, here are the details.

There are many travel benefits of becoming a ConciergeKey – most of which are focused on the day of travel.

ConciergeKey flyers become members Admirals Club Lounges (with the possibility of bringing two traveling companions or their immediate family), as well as access to the flagship lounges. Other travelers must fly overseas to access a Flagship Lounge, but ConciergeKey members can use them even when flying within the country.

While ConciergeKey is considered a cut above the American top status level, it also comes with all the status privileges of the highest public level, Executive Platinum. This includes perks like unlimited 500 mile upgrades for use on qualifying flights, as well as priority perks like dedicated check-in lanes and three free checked bags.

American’s partnership with Hyatt World means ConciergeKey members are automatically granted Globalist Status, which gives them perks like suite upgrades and free breakfast at many Hyatt brands. By linking American and Hyatt loyalty accounts, members of both programs earn one AAdvantage mile for every dollar spent with Hyatt and one World of Hyatt point for every dollar spent with American.

As a Globalist, you will earn five World of Hyatt Points per qualifying dollar spent at Hyatt properties, plus a 30% bonus.

Dedicated phone line and assistance on the day of travel

ConciergeKey flyers have access to a dedicated phone number (frequent flyer number required for verification) that reaches a priority reservation desk. Wait times (if any) are rarely long, and agents also monitor travel day plans to proactively help with delays or cancellations. For example, if your flight is delayed, an agent will call or email you to alert you of any upcoming issues and provide assistance with changing the reservation. Members can also email these agents for assistance at any time.

ConciergeKey members have access to assistance when connecting flights from major airports. This ranges from being met at the plane’s door for a private ride in a Cadillac to your next flight (never having to step inside the terminal), or an escort in a cart. electric in the terminal until your next door. These are usually reserved for close connections.

Plus, airport agents will text or call you during your connections to see if they can help you. They can meet you at the door to get you to the front of the line. In addition, ConciergeKey members can use this private check-in area to check in baggage and directly access the security line without having to wait at airports that have First flagship recording (JFK, LAX and MIA, for example).

With Executive Platinum status, you have the choice of two Elite Choice rewards. These reward options include items such as system-wide upgrades, 25,000 AAdvantage miles and flight discounts. In addition, flyers that exceed additional thresholds can select even more benefits along the way.

American charges a copayment for the flyers when they upgrade a flight using miles. For ConciergeKey members, these fees are waived. On a long-haul flight, this could represent savings of up to $ 350 in each direction.

American urges ConciergeKey members to board ahead of other premium cabin travelers and elite status members. As one of the first groups to board, there is never a hassle of finding a place for carry-on luggage.

In the event of a canceled or delayed flight, ConciergeKey members are placed at the top of the list with the highest priority. Plus, American promises to get them on the next available flight, and in many circumstances the airline will get them on a full flight.

Even if a flight is full, a ConciergeKey member can purchase a seat on any flight as long as it is done 72 hours before departure. This access to all flight availabilities (even if that means an expensive last minute fare) is a big plus for travelers who have to be somewhere without notice.

Some ConciergeKey members can award a Companion Executive Platinum status, but it’s not something all members can do (American doesn’t explain who gets this benefit and who doesn’t). Occasionally, American sends thank you gifts to its members like chocolate, and there is usually an annual gathering for ConciergeKey members and company executives in Dallas.

ConciergeKey members are given a metal luggage tag made from one of the airline’s retired planes and showing the plane’s exact tail number (this year it was a Boeing 767; the year before it was a Super 80).

How do you earn ConciergeKey?

Let’s start by saying that how you earn this status isn’t set in stone. Unlike other status levels within AAdvantage, which have published requirements for Elite Qualifying Miles, Elite Qualifying Segments, and Elite Qualifying Dollars, ConciergeKey is awarded to Big Spenders. The exact amount is not disclosed by the airline and is expected to change each year.

Many say this could be the highest spendthrift percentage for the year – others think it may be based on where you steal the most. Travelers captive to hubs (like those in Charlotte, Dallas and Miami, for example) may have to spend more to achieve this status, while those who live in other airline hub cities or smaller cities with more. competition and fewer non-stop routes may make it easier to achieve this status. ConciergeKey. American is discreet about the requirements and does not release exact details.

It is believed that it takes around $ 50,000 to spend on US-operated flights to qualify, but again, a traveller’s home airport and the type of tickets they purchase ( unrestricted or premium cabin rates) may also come into play. This is a lot considering the fact that the highest tier, Executive Platinum, requires spending $ 15,000 EQD and 100,000 EQM or 120 EQS.

Usually another path to ConciergeKey is for those who work for companies with US corporate contracts. Sometimes this can include the ability for a travel manager to assign a status to certain employees, regardless of how much they spend in a given year.

American Airlines rolls out the red carpet for its ConciergeKey flyers, and like any business, it wants to protect its biggest spenders. For the lucky few at the club, the hard-to-reach ConciergeKey makes the flight experience much more enjoyable.

How to Maximize Your Rewards

How companies are responding to sustainability-conscious millennials