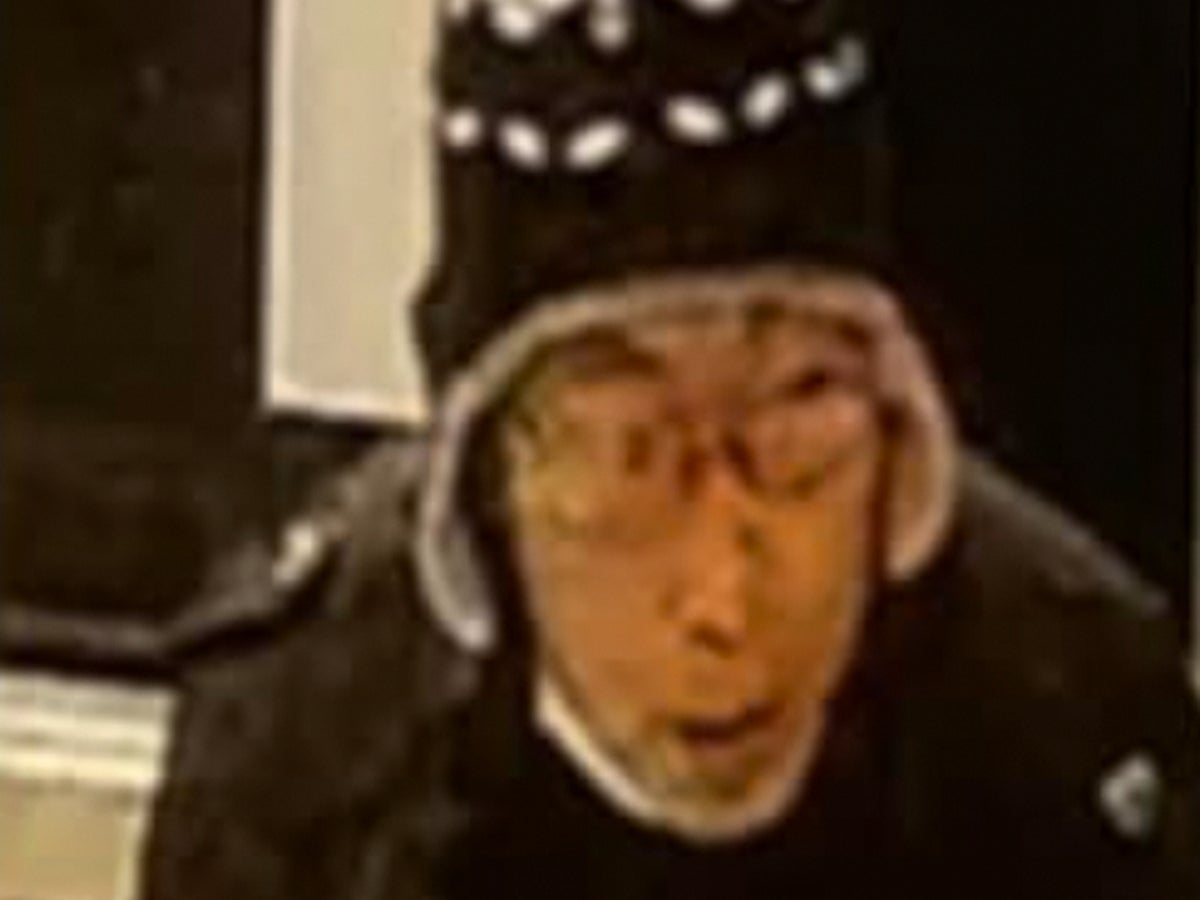 The suspect charged with killing 10 people in a mass shooting in Monterey Park, California, has been found dead in a van and is believed to have died of a self-inflicted gunshot wound, authorities said.

Los Angeles County Sheriff Robert Luna on Sunday identified the man as 72-year-old Huu Can Tran and said no other suspects were at large. He added that the motive behind the shooting is not yet clear.

Mr Luna said the suspect was carrying what he described as a semi-automatic pistol with an extended magazine. A second gun was discovered in the van in which Tran was found dead.

Earlier, the Los Angeles County Sheriff’s Department released photos of the suspect on Sunday afternoon. It came hours after the shooting at a ballroom dance studio and club in the city east of Los Angeles, where thousands of members of the Asian-American community had gathered for Lunar New Year celebrations.

Here’s what we know about the suspect so far:

Who is Huu Can Tran?

Tran was identified as the suspect behind the Monterey Park shooting by Los Angeles County Sheriff Robert Luna.

Authorities found him dead from a self-inflicted gunshot wound in the white van he fled in after people reportedly thwarted the suspect’s attempted second shooting.

The suspect’s van was found about 22 miles away in Torrance, another community where many Asian Americans live. A photo of the suspect has been released.

A motive behind the attack is still not clear.

Tran regularly visited the dance studio and met his ex-wife there twenty years ago, according to several good acquaintances.

Tran used to give informal classes at the Star Ballroom Dance Studio, his ex-wife, who did not want to be identified, told UKTN.

The two first met two decades ago at the popular community center and got married. While she said the 72-year-old was never violent towards her, she added that he could get angry easily.

Another old acquaintance was quoted by UKTN as saying that the shooter was often present at the dance studio. However, it is not clear when he last visited.

“The community was afraid they wouldn’t be allowed to go to events because there was an active shooter,” she said.

“You are no longer in danger.”

“What was the motive for this shooter?” she said. “Does he have a mental illness? Was he an abuser of domestic violence? How did he get these guns and was it legal or not?

What we know about the shooting

On Saturday night, about seven miles east of downtown Los Angeles, visitors gathered to celebrate the Lunar New Year. The two-day festival draws tens of thousands, making it one of the largest celebrations of its kind in the region, according to the newspaper.

At around 10:22 p.m., a man entered the dance club and started shooting. Police don’t know if he was aiming at individuals, firing indiscriminately, or both.

Seung Won Choi, the owner of a seafood restaurant across from the ballroom, told the Los Angeles Times that partygoers fled the building and ran into his place, warning him to shut and lock his doors.

Police arrived at the scene to find the partygoers already fighting to escape the building.

See also  MLK Day: 'It's so important to really dig into your history so you know where your roots are'

“When officers arrived at the scene, they saw numerous individuals, patrons… pour out of the location screaming,” officials told reporters on Sunday. “The agents entered the site and located more victims.”

According to Monterey Park Police Chief Scott Wiese, officers were on the scene within three minutes of receiving an emergency call.

They found a great carnage inside and people trying to flee through all the doors.

Mr Luna said about 20-30 minutes after the initial attack, the gunman entered the Lai Lai Ballroom in nearby Alhambra.

He fled after people took the gun from him.

Officers were seen clearing the Lai Lai Ballroom and Studio in Alhambra around the same time law enforcement officials were responding to the mass shooting in Monterey Park early Sunday.

“A male Asian suspect walked into a dance hall with a firearm and some individuals wrestled the firearm away from him and that person ran off,” said Luna.

He added that previous teams were looking for a white van after witnesses reported seeing the gunman flee Alhambra in such a vehicle.