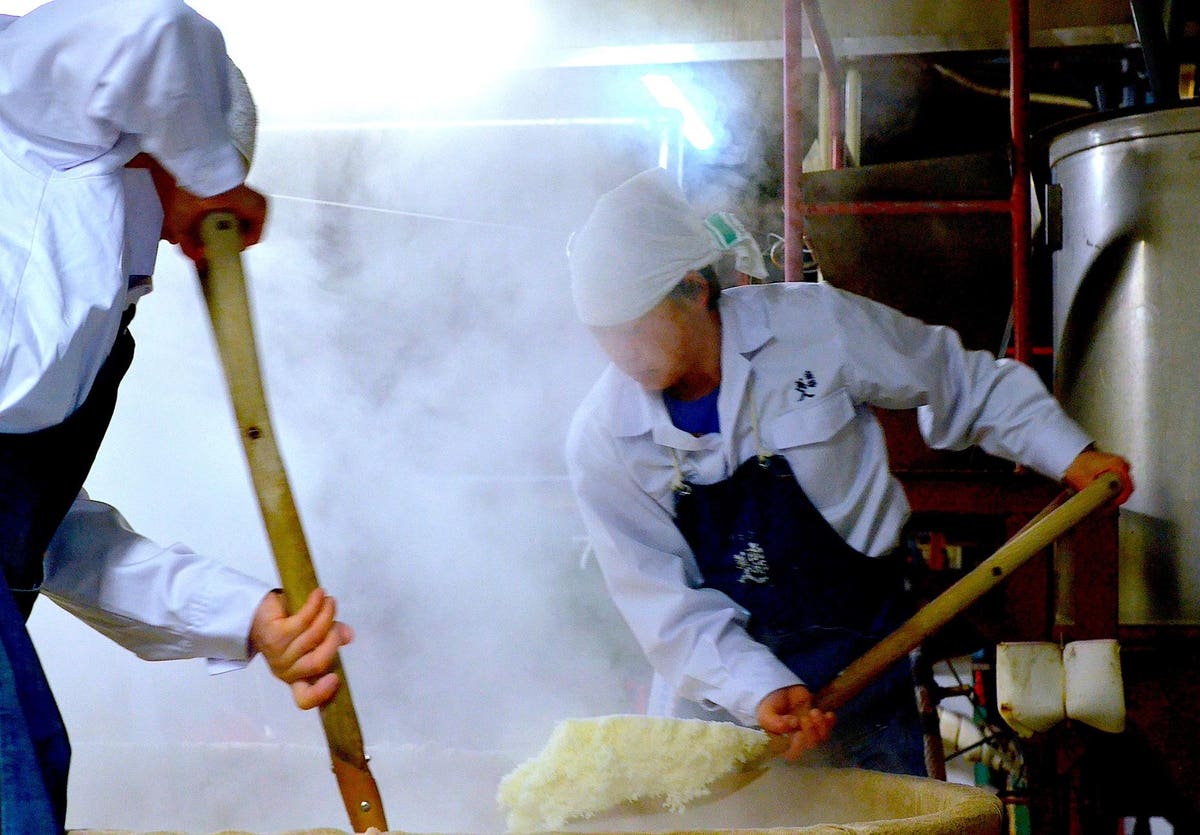 While Japanese whiskey is one of the most coveted categories in the global spirits market, Japanese gin has been quietly gaining attention lately.

The gin market is booming globally and its revenue reached $15.56 billion in 2022. This figure is expected to increase by 7.46% per year over the next 3 years.

So what is Japanese gin?

Gin is a distilled alcoholic drink made from cereal puree, flavored with juniper berries and “other herbs”. For aromatics, popular Japanese gin brands use the country’s classic botanicals, such as yuzu, green tea, ginger, and sansho pepper.

Some brands further distinguish themselves by separately macerating and distilling each aromatic to maximize its flavor, much like Japanese whiskey is made by carefully blending delicately different whiskeys. As a result, the juniper, the main character of standard gins, remains in the background to make the other aromas shine.

The Japanese gin boom was led by Ki No Bi, which the Kyoto distillery launched in 2016. Suntory followed with the launch of Roku in 2017 and Sui in 2020. Nikka’s Coffey also released in 2017 and now you can find many brands made by much smaller distilleries all over the country as well.

Born of the pandemic

Among these new distilleries is Nanbu Bijin.

If you drink sake, you probably know the names of its many award-winning labels. The company was founded in a small town of Ninohe, Iwate Prefecture 120 years ago.

You would think that the traditional sake producer decided to make gin to seize an opportunity in the rapidly growing gin market. But the decision came from necessity. It was Covid-19 that led Kosuke Kuji, chairman and fifth-generation owner of Nanbu Bijin, to a new adventure.

“When the pandemic started, bars and restaurants drastically reduced their activities and our sales fell,” says Kuji.

For him, that didn’t just mean a severe drop in income. He had to save his important trading partners: the rice farmers with whom his family had had relations for generations. These farmers began to have massive excess inventory due to the sharp drop in demand from sake breweries.

As Kuji saw a severe shortage of rubbing alcohol in the market due to the pandemic, he decided to make it with the farmers’ surplus rice. But opening a distillery was a major commitment, and making rubbing alcohol alone wouldn’t be sustainable as a business. Naturally, the production of spirits appeared as an option. The challenge was that using artisanal sake rice for the base liquor would cost far more than making standard gins.

“Even so, I wanted and needed to energize our own staff who had worked very hard to cope with the difficulties caused by the pandemic.” Starting a whole new business would be a good way to give them hope. Kuji decided to take the financial risk and opened a new distillery nearby in February 2021. The first batch of his gin was released in August of the same year.

The product is called Crafted Gin by Nanbu Bijin, which powerfully represents the terroir of Ninohe. “Our business exists because we are here in Nihohe, not in Tokyo or anywhere else,” says Kuji. Ninohe has only 26,000 inhabitants and their numbers are rapidly decreasing. Kuji wants Nihohe to be known as a small town that produces world-class products. He has successfully achieved his goal in the world of sake so far.

The base spirit of the new gin is made with a native rice species called Ginotome and Kuji chose Joboji urushi for the aromatic. Joboji is a famous lacquer native to Ninohe and has been used to restore important cultural heritages throughout the country, such as the Golden Pavilion (Kinkakuji) in Kyoto. In addition, the lacquer extraction technique is named Intangible Cultural Heritage by UNESCO.

Kuji chose to only use Juniper and Joboji urushi to flavor the gin and not dilute the local identity. The bark, twigs and stem of the lacquer are burned to add subtle toasted and smoky notes to the gin.

Gin has a round, slightly sweet taste that comes from sake rice. Koji, the key fermentation ingredient, gives the liquid a delicate umami. But perhaps the most important ingredient in the gin is the team at the new distillery – it’s also Nanbu Bijin’s skilled sake brewers who know exactly how to maximize these unique rice and koji qualities.

Since its release in August 2021, the gin has been awarded Gold at the 2022 Tokyo Whiskey & Spirits Competition and Silver at the 2022 International Spirits Challenge. It is expected to be available in the United States later this year.

Nanbu Bijin isn’t the only sake producer to join the gin market. Other sake and shochu producers have started making craft gins. These new players are motivated to produce spirits for reasons other than the search for commercial growth.

Labor shortages are a serious problem for the traditional sake and shochu industries and the production of spirits can be a way to boost their attractiveness. Because their jobs are highly seasonal, some manufacturers have decided to manufacture spirits to provide year-round employment for their seasonal workers; some aim to provide challenging jobs for full-time employees for personal growth.

The popularity of Japanese-style gin has already spread outside the country. Japanese gin exports have increased by 850% between 2016 and 2021, according to the Japanese government.

With its unique flavors and new players entering the market, Japanese gin is something fun to watch right now.