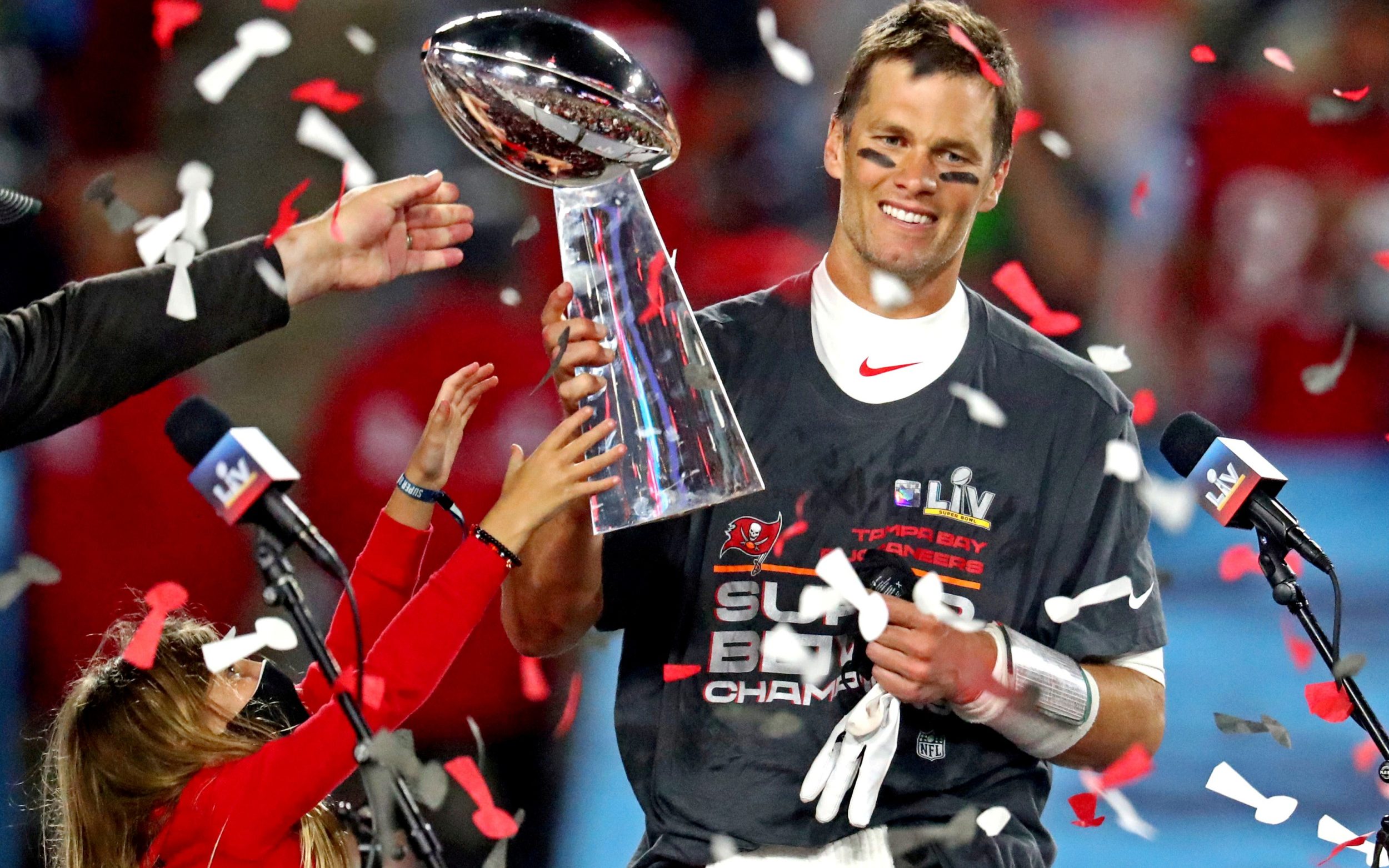 Super Bowl LVII is the pinnacle of the 2022-23 NFL season, with the winner getting the chance to claim the coveted Vince Lombardi Trophy.

This year’s edition will be played at State Farm Stadium (formerly the University of Phoenix Stadium), the current home of the Arizona Cardinals

When is the Super Bowl?

This year’s Super Bowl will be played at State Farm Stadium in Phoenix, Arizona. It will be the stadium’s third time hosting the Super Bowl, having hosted the game in both 2008 and 2015.

What does the Super Bowl start with?

Due to the Super Bowl being played in Arizona, kick-off time in the UK is slightly earlier than usual.

How to watch the Super Bowl

The Super Bowl will be broadcast live on both Sky Sports and ITV in the UK.

NFL highlights air every week in the UK on ITV. The NFL Show is hosted by Laura Woods and also features former NFL stars Jason Bell and Osi Umenyiora.

The show airs weekly on ITV and is available on demand on ITVX.

Which teams can be in the Super Bowl?

Eight teams remain in contention to make it to the Super Bowl after the regular season and the first round of the playoffs.

The teams still in the mix are:

Check back here on Monday, February 6 for a Super Bowl prediction once the final game has been decided.

The odds are correct as of January 20