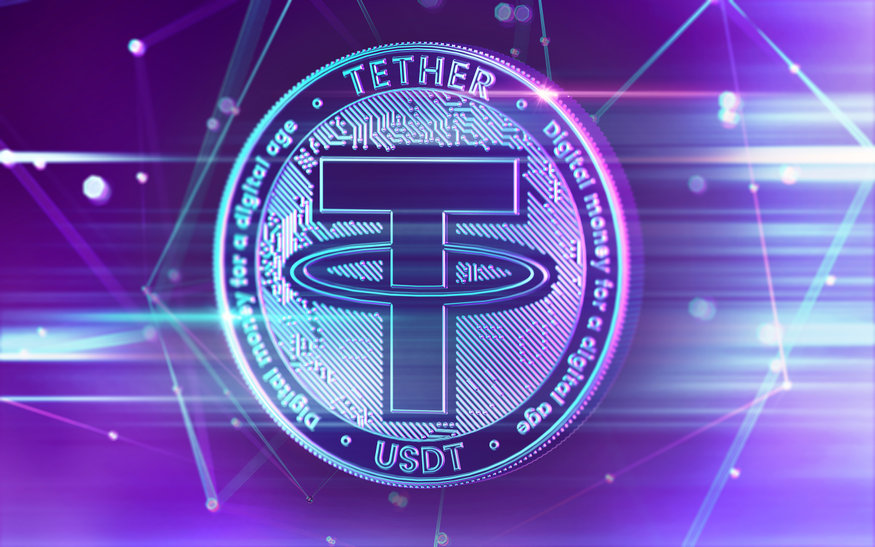 Tether, the largest stablecoin in the world, was under heavy pressure in 2022. The ongoing cryptocurrency crash has led to less demand for the coin. Similarly, the collapse of Terra USD and several other stablecoins like Neutrino has pushed more people away from stablecoins. As a result, Tether’s market cap has fallen from over $82 billion to about $66 billion.

Is Tether a good buy?

There are two main types of stablecoins. First, there are centralized stablecoins that are managed by an individual company. Examples include Tether and USD Coin. These coins are backed by fiat currencies which are usually stored in banks. They are also believed to be audited by a leading financial auditor.

Second, there are decentralized stablecoins that are controlled by a decentralized autonomous organization (DAO). A good example of this are Neutrino and USDD. These coins are usually backed by a basket of cryptocurrencies such as BTC and ETH.

Tether has struggled in part due to concerns about his reserves. In recent years, there have been concerns about whether Tether will be fully supported on a 1:1 basis.

In a court filing this week, a judge said Tether would have to submit its audited financial backing. This ruling was part of an ongoing lawsuit alleging that Tether colluded with others to drive up Bitcoin prices. Tether and its parent company Bitfinex have denied any allegation.

When should you buy Tether?

Unlike other cryptocurrencies, Tether is not purchased as part of an investment as its value remains the same. Instead, the stablecoin is bought to facilitate transactions in the blockchain industry.

That is why we believe that you can buy Tether as it has proven to be a stable stable coin. Unlike other stablecoins like Terra USD, Tether has kept its peg for years.

In addition, Tether is a verified stablecoin, which should give you peace of mind. It is controlled by BDO Italia, which is part of the wider BDO office. In a statement, BDO confirmed that Tether owned fiat currencies and that it was reducing its holdings of commercial paper.