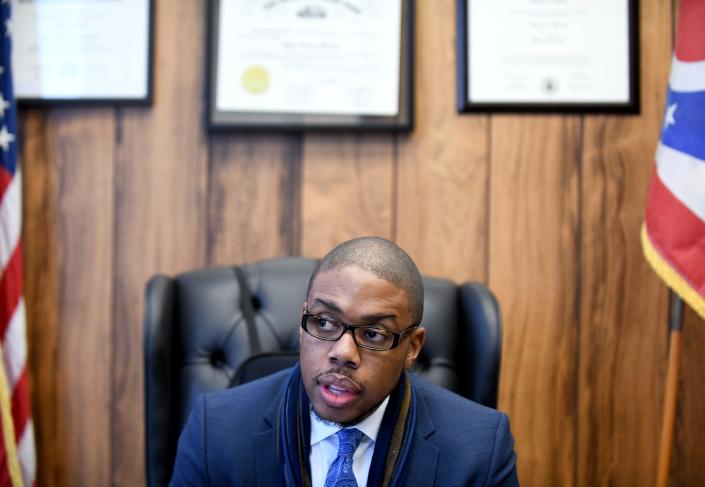 TOWNSHIP — Stark County District Attorney Kyle Stone has everything he needs to present the case regarding the shooting death of James Williams by a township police officer to a grand jury.

The prosecutor met with the Ohio Bureau of Criminal Investigations on Thursday to review the state’s report and transferred records, his office said.

“The investigation is officially in our office now. … There is a lot of information that will need to be considered before it comes before a grand jury,” said Christian Turner of the district attorney’s office.

See also  The prices for laboratory analyzes are reduced

The state’s initial review of the investigation was provided to Stone on May 17, the Canton Repository previously reported.

Reaction to shooting: ‘Today is not the day of reckoning’: Law enforcement experts weigh in on Canton shooting

Tim Dimoff, a nationally recognized expert in law enforcement training and use of force procedures, reviewed body camera video of the shooting at the request of the Canton Repository when the incident unfolded. is produced for the first time.

He said it could take the prosecutor one to two months to prepare to present the case.

“Because this is a higher profile case, it should happen within 30 days,” Dimoff said, citing public pressure as a potential contributing factor.

Lawsuit filed in relation to James Williams shooting: “I will fight until I am out of breath.” Canton police fatal shooting sparks legal action

See also  Juneteenth is a federal holiday, but in most states it's still not a day off

Williams, 46, of Canton was shot dead by police officer Robert Huber on New Years Day while the officer was investigating a report of shots fired in the 2300 10th Street SW area.

The shooting sparked protests and calls for more transparency from the city. The Williams family also filed a civil lawsuit in federal court.