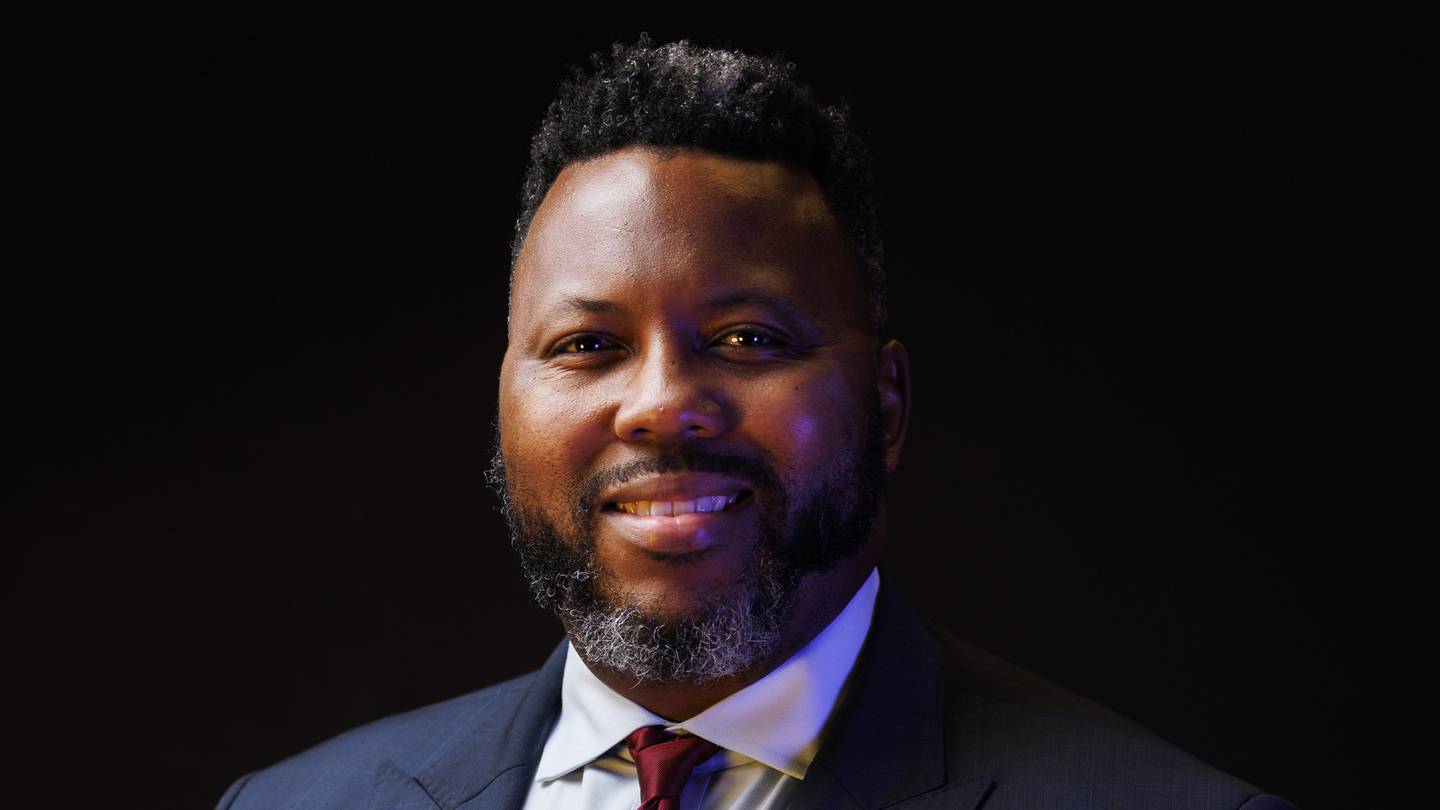 Chicago voters head to the polls on February 28 to cast their ballots for the mayor, 50 alderman seats, the city clerk and the city treasurer.

There are nine candidates for mayor of Chicago. Here’s what you need to know about each of them.

Born in Durango, Mexico, García was a young protege of Latino community activist Rudy Lozano, who was a budding political star before being killed by a gang member. With the help of Harold Washington, García won election as the 22nd Ward Democratic Committee member in 1984. Garcia worked his way up to Congress over the next three decades. Read more here.

Ja’Mal Green is a community activist and entrepreneur who made a name for himself during the protests over the murder of Laquan McDonald by Chicago police. He previously ran for mayor in 2019 until he pulled out amid a challenge to his signatures and remains the youngest candidate during this election cycle. Read more here.

Brandon Johnson has served on the Cook County Board of Commissioners since 2018, when he defeated incumbent Richard Boykin in the 1st District covering Chicago’s western suburbs and West Side. Johnson is the son of a pastor and worked as a social studies teacher at Edward Jenner Academy in Cabrini Green until 2010. Read more here.

Sophia King has represented the 4th Ward stretching along the lakeshore from the South Loop to Bronzeville since 2016 when she was appointed to replace Ald. Will Burns. She is the only woman to challenge Lightfoot for the mayoral seat in 2023 and is known for working to rename Lake Shore Drive in honor of Jean Baptiste Point DuSable, Chicago’s black founder, and pushing for a minimum wage increase to $15. Read more here.

Mayor Lori Lightfoot shocked Chicago’s political establishment in 2019 when she defeated Cook County Board President Toni Preckwinkle in a landslide. Much of her tenure has been spent leading the city through COVID-19 and dealing with high crime rates, which increased dramatically in 2020. Read more here.

Rod Sawyer, the son of Eugene Sawyer, the former alderman and mayor who took over after Harold Washington’s death, has represented the 6th Ward on the Chicago City Council since 2011. Before becoming an alderman, Sawyer ran his own law firm that focused primarily on licensing issues. . Read more here.

Paul Vallas, a former City Hall insider who has campaigned as both an expert administrator and an out-of-the-box thinker, rose to local prominence as CEO of Chicago Public Schools, under Mayor Richard M. Daley. He ran unsuccessfully for governor in 2002, lost to Rod Blagojevich in the Democratic primary, for lieutenant governor in 2016 and lost to Bruce Rauner with Pat Quinn, and for mayor in 2019. Read more here.

Willie Wilson ran for mayor in 2015 and 2019; toured the country as part of a long-running campaign for president in 2016, appearing on the ballot in a handful of states; and challenged U.S. Senator Dick Durbin in 2020. Read more here.