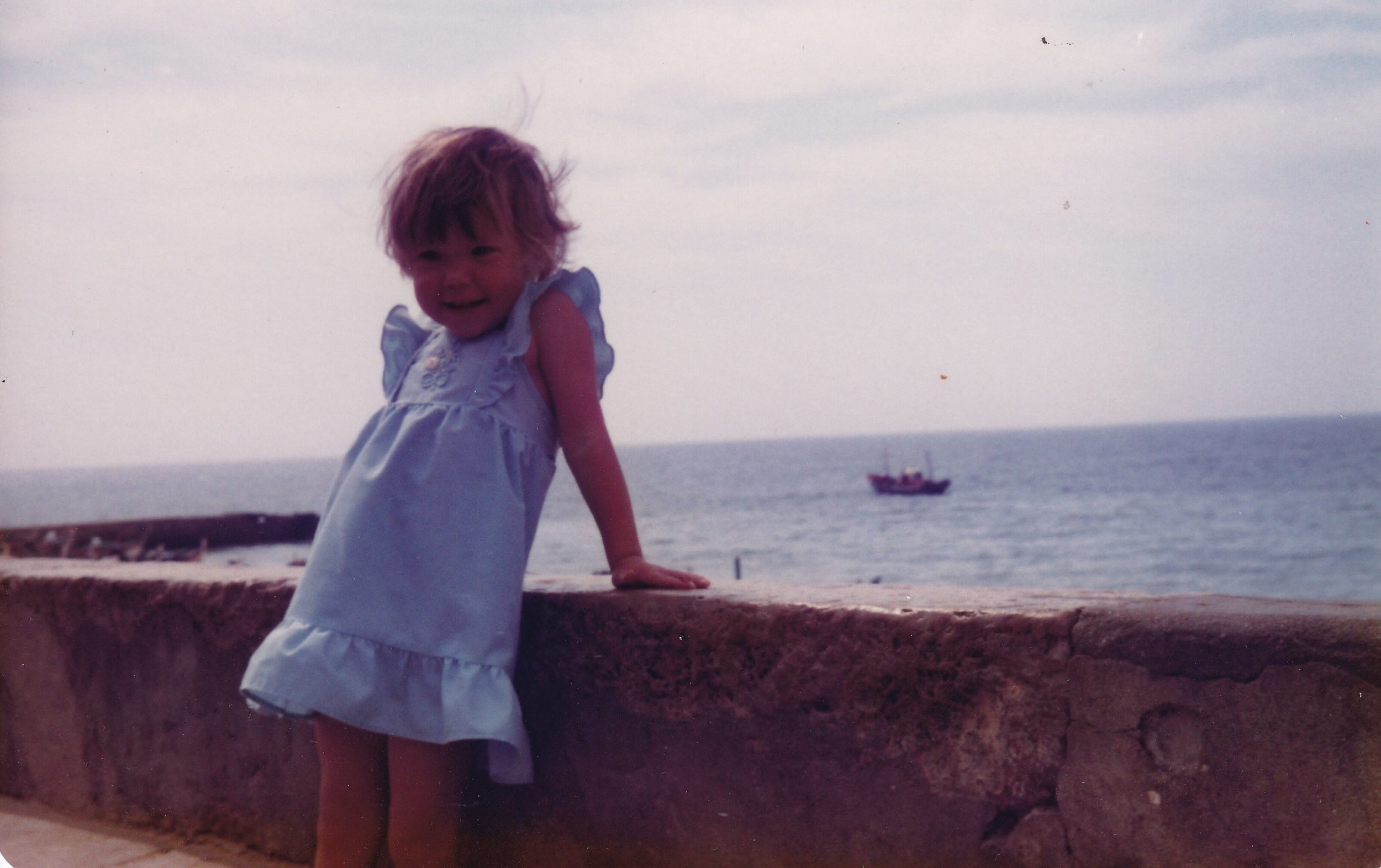 I laughed a little Who do you think you are? (UKTN One) because some episodes are too dull for my taste. Contributors will say, “Wouldn’t it be amazing if my ancestors worked as a circus clown/was from Ulaanbaatar”, and like magic, it finds its way into their family history.

This week’s episode, however, was an example of just how well this show can get it right. Anna Maxwell Martin turned out to be lovely company. The intro put her in Homeland mode – “I spend my life running around getting kids, dropping them off, cooking, shopping…” she said. But in real life, she is less tense.

There have been no striking coincidences or moments of misfortune in Maxwell Martin’s history. Instead, it was a thoughtful exploration of how children don’t have to repeat their parents’ mistakes; and how it is possible to forge a happy life despite being brought up in miserable circumstances.

The actress was curious to learn more about her paternal grandfather, Maxwell (born Anna Martin, she uses his name as her stage name). She discovered that he had been placed in an orphanage at the age of five when his mother died. Four of his sisters were also sent there, but the boys and girls were separated, meaning the girls got along, but Maxwell couldn’t turn to them for comfort.

Why were they sent to the orphanage? A letter from the time recommended taking care of the siblings to “protect them from the devil” because their father was an alcoholic. Maxwell Martin set out to find out if this was true; it was, and there was a vivid account of Maxwell’s father being tried in court for beating his wife.

Yet despite such a traumatic childhood, Maxwell became a wonderful father. Maxwell Martin said she used to regret taking her name because people confused her with chic and double-barreled. “Now I’m so proud to be associated with my grandfather, who I remember was just a lovely, positive, lively, smiling person – he had a really good shot in life,” a- she declared. “His children felt loved, cared for and safe, and I find that very moving.”

Crown Claire Foy ‘bombarded with 1,000 emails in a month’ by alleged stalker