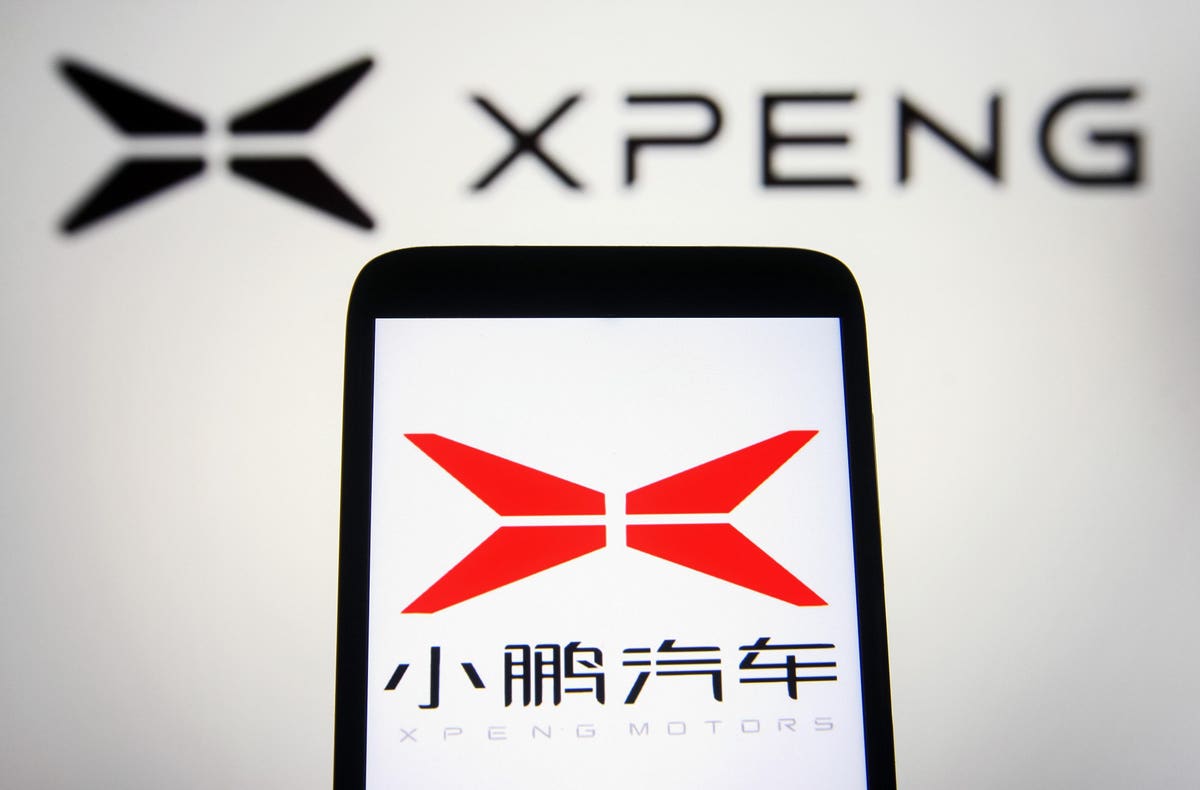 US-listed Chinese EV Xpeng stocks have underperformed significantly, falling about 52% year-to-date. While investors have reduced their exposure to high-growth stocks and Chinese names amid potential concerns over the US listing, Xpeng’s performance has been much worse than that of rivals. For perspective, Nio (NYSE:NIO) is down about 29% so far, while Li Auto’s stock is actually up about 5%.

Now, Xpeng’s delivery performance has been solid so far in 2022. During the first seven months of the year, the company delivered a total of 80,507 vehicles, up 108% from last year. In comparison, Nio has delivered 60,879 vehicles in 2022 so far, a 22.0% year-over-year increase, while Li Auto has delivered approximately 71,000 vehicles, an increase of approximately 82% from last year. This is commendable as the broader Chinese auto sector is suffering from Covid-19-related lockdowns and supply shortages. So what are the factors driving Xpeng stocks down? One reason could be that investors are concerned about the economics of Xpeng’s company. While premium EV players tend to have solid gross margins, with Nio posting margins of about 18% and Li Auto posting margins of 22% in the first quarter, Xpeng’s margins are much lower at only about 10%. The company’s average selling prices are also below rivals such as Nio. Apart from that, Xpeng’s guidance for the second quarter also missed street estimates and this has also led to some selling pressure for the stock as it traded at a higher price than a sales multiple compared to its peers.

Despite the stock price plummeting and listing concerns, the outlook for Xpeng’s core businesses actually looks pretty good. First, general electric vehicle demand and favorable regulations in China remain a major tailwind for Chinese EV players. Between January and July, deliveries of new energy vehicles — a broad term that includes hybrids, EVs and fuel cell vehicles — grew more than 2x from last year. Xpeng also has new products on the horizon, with its flagship G9 SUV likely to launch in September and this could also boost volumes and average prices. Xpeng production could also pick up further, with the semiconductor shortage crippling auto production for nearly two years, showing signs of easing, and with Covid-19-related issues also stabilizing in China after months of lockdowns. The company has also made its way into the European market and this could be well-timed as demand for electric cars in the EU is only set to rise as the bloc seeks to reduce its reliance on Russia’s hydrocarbon imports.

View our analysis on Nio, Xpeng & Li Auto: How Do Chinese EV Stocks Compare? to learn more about how Nio shares stack up against its competitors Xpeng and Li Auto.

Despite the revenue growth, NortonLifeLock stock has not outperformed the S&P. Here’s why: