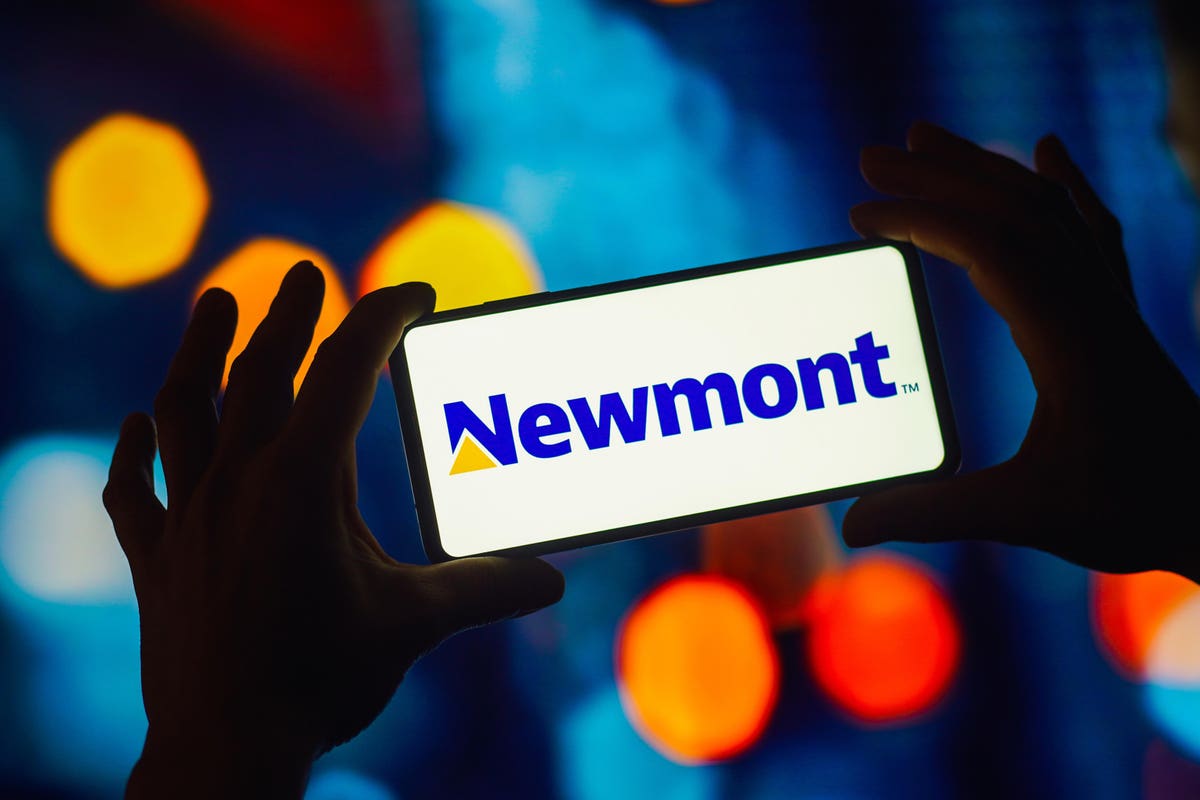 the shares of Newmont Corporation (NYSE: NEM) are down about 32% year-to-date, underperforming the broader S&P 500. There are a number of factors responsible for the decline in Newmont’s stock. Gold, which accounts for more than 85% of Newmont’s revenue, appears to be out of favor as an investment opportunity. Prices for the yellow metal are down about 7% since the start of the year and about 16% from recent highs in March due to rising interest rates and a strengthening US dollar. Prices for other commodities, such as copper, zinc and silver, have also fallen this year, impacting the company’s sales. In addition, Newmont’s profits are also being hit by rising costs of labour, consumables and energy. In Q2, the most recently reported quarter, all-in support costs – a measure of total cost of production – rose from $1,050 an ounce to $1,150 an ounce. Newmont expects cost pressures to continue through 2023, given a tight labor market and high oil prices.

However, there is good reason to consider Newmont stock at the current level of about $42 a share. Newmont’s stock is down nearly 50% from its April highs and is currently trading at less than 14x the consensus earnings for 2022. We think this is an attractive valuation as Newmont is the world’s largest gold mine, with assets of high quality. The company’s gold mineral reserves are approximately 93 million ounces, much of which is located in low-risk regions such as North America. The company has also been increasing its gold production fairly consistently, with plans to ramp production from about 6 million ounces in 2022 to a staggering 6.8 million ounces by 2025.

Gold prices could move higher in the medium term, given the difficult global economic outlook and mounting geopolitical uncertainties. US GDP has contracted over the past two quarters and consumer confidence remains weak. Russia also wants to escalate its war against Ukraine after its military suffered multiple setbacks earlier this month. These factors could make gold a little more attractive, boosting price realizations for Newmont. The company previously estimated that any increase in gold prices by $100 an ounce results in an increase in free cash flows of $400 million.

Newmont’s dividend is also thick, with an annual payment of over $2 per share, translating to a dividend yield of about 5% at the current market price. The company should be able to hold onto its dividend as its cash position at the end of the second quarter was a relatively strong $4.3 billion. This could make the stock attractive to investors in an environment of rising interest rates.

we estimate Newmont’s rating at about $65 a share, which is about 50% higher than the current market price. See our analysis of Newmont earnings for more details on the company’s business model and key revenue streams.