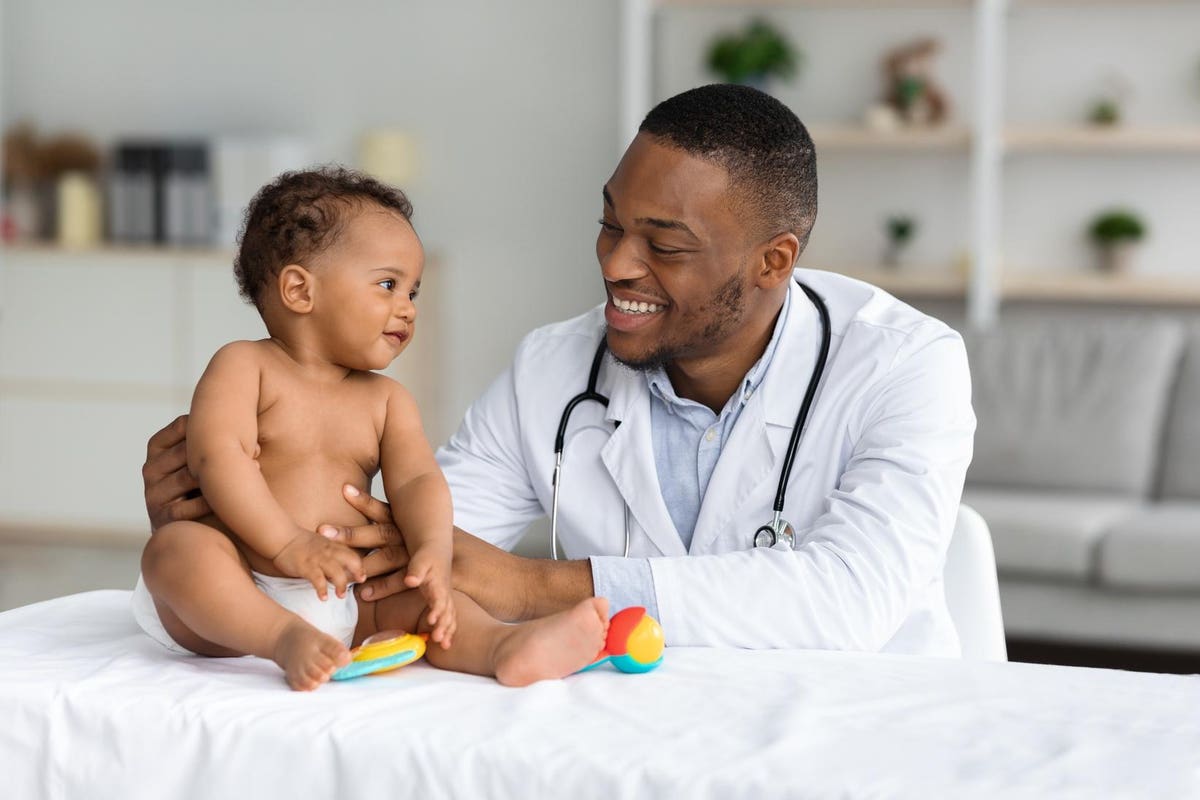 The Association of American Medical Colleges (AAMC) and the National Medical Association (NMA) recently announced a joint effort to convene the Action Collaborative for Black Men in Medicine to address the lack of representation of African American men in medicine. to grab. This effort follows a 2015 AAMC report, Changing the Course: Black Men in Medicinewhich drew attention to this national crisis, noting that more black men applied and enrolled in medical schools in 1978 than in 2014. Since 2014, there has been only a small increase in black male enrollment in medical school, from 2, 4% during the 2014-2015 academic year to about 3% in 2021 – 2022. African American males represent only 3% of physicians.

Recently, medical schools, as well as health and education organizations, have stepped up their efforts to address this important issue. Why is it important, you may ask? In addition to promoting equality and opportunity for African-American men, research shows that individuals are more likely to go to the doctor and be honest with their doctor about their health problems if their doctor is of the same race, and to a lesser extent, gender. According to a 2020 article in the Journal of the American Medical Association (JAMA) by four researchers from the University of Pennsylvania, African-American patients have a better experience if their doctor is of the same race. Additionally, according to a 2022 Gallop poll, 53% of African Americans find it difficult to find the same race doctor.

Having quality and culturally sensitive access to health care is essential for African Americans personally and is vital to the pursuit of equality as a nation. African Americans experience higher rates of hypertension, stroke, and heart disease and African American men “have the lowest life expectancy of any demographic group, living an average of 4.5 fewer years than white men.” Several factors contribute to the health disparities African Americans face, but these disparities are exacerbated by the lack of African American physicians available in the United States.

The AAMC and NMA recognize that there is a need for a focus on systemic change and greater collaboration across the education pipeline to address persistent barriers faced by black men. The Action Collaborative thus consists of experts from numerous disciplines who have identified premedical, academic medicine and socio-cultural factors at the root of the problem. After two years of planning, the Action Collaborative is now entering its next phase, which will require involving a wider range of partners in K-12, higher education, academic medicine, professional organizations, community organizations and other key stakeholders to work together to create a refine national action agenda and plan for the implementation and evaluation of system-wide solutions.

To achieve this goal, the Action Collaborative held a Strategy Summit in which they drew up a plan for the next 3 years. Summit attendees included representatives from K-12 education, foundations, healthcare companies, national scientific and health worker organizations, federal government agencies, current medical school students and medical school faculty and administrators.

At the Summit, participants identified factors in three areas that influence the pipeline and trajectory of black boys and men interested in medicine: premedical, academic medicine, and sociocultural factors. According to Action Collaborative leaders, “Pre-medical factors include the quality of public education, funding, counseling and access to support systems. Factors associated with academic medicine include pathway programs, recruitment, admissions, and leadership responsibility for diversity. All of these factors are embedded in institutional and societal structures and socio-cultural environments shaped by systemic racism, negative narratives about black men, and institutional cultures and climates that do not include black men.

As a follow-up to the Summit, the Action Collaborative will: participate in stakeholder listening sessions to get feedback on the action agenda; onboard more individuals, organizations and institutions who will join the AC coalition and serve as collaborators to develop, invest in and implement an action agenda; and implement and monitor the progress of the action agenda. The hope, according to the Action Collaborative partners, is that a systemic approach to the problem will lead to system-wide, long-lasting change in representation and in the experiences of African-American physicians, while also bringing equality and culturally relevant care to the black population in the general.

The allure of social and promotional education