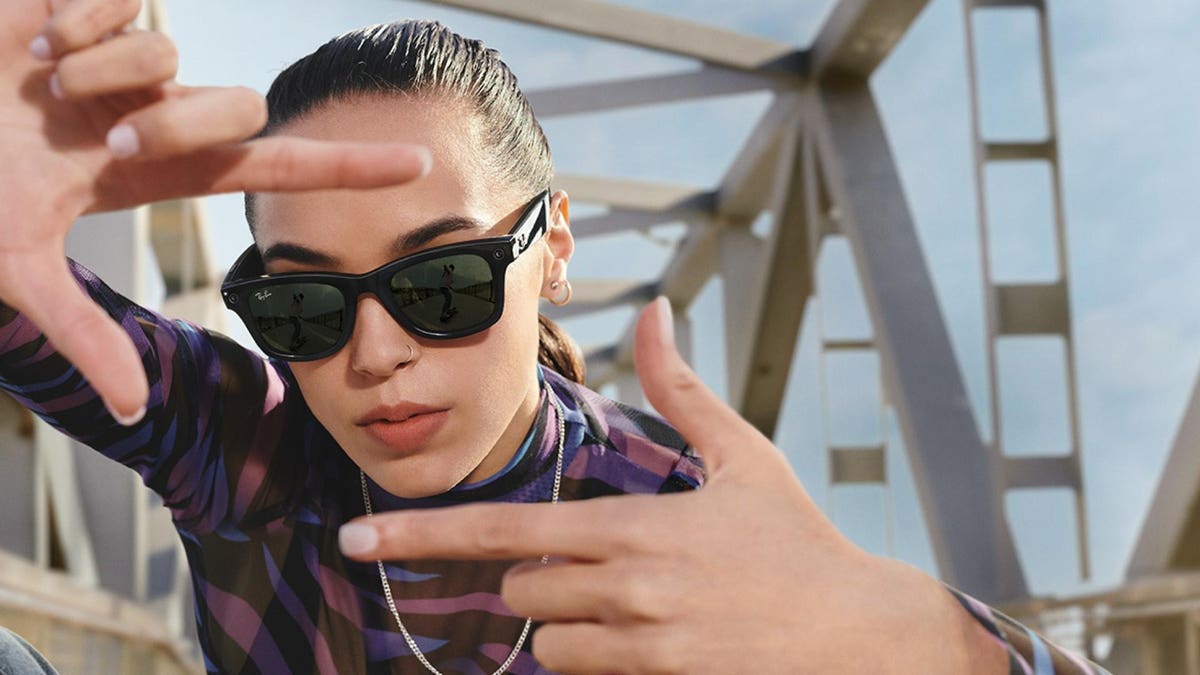 A pair of Ray Bans is as much a standard as a Facebook account. You will be hard pressed to meet anyone who has never owned a pair of Ray Bans, be it Way Farers or Aviators. Likewise, you will most likely find members of our inner and outer circle on Facebook or Instagram. Suffice it to say that these two brands have become more than classics. Rather, they are extensions of who we are: our identity, our preferences, our way of life.

The announcement of a partnership between Ray Bay and Facebook was nothing short of a perfect match. Smart glasses have been around for quite some time. In recent years, tech giants from Google to Amazon and Snapchat have launched their own versions of smart glasses. But a pair that could be worn beyond our lives on social media was something really exciting. The idea that you could wear your favorite Ray Ban frames and use them to stay digitally connected embodied a true marriage of fashion and technology.

The team at Luxoticca, the parent company of Ray Ban, explains: “This is the first pair of smart glasses that combines style and everyday portability to help you stay present with your friends, family and the world around you. . Ray Ban Stories lets you capture, share and listen in a whole new way. There are three styles to choose from: Wayfarer, Round, and Meteor. Wearers can also choose from several colors and lenses, including prescription and polarized lenses. Unlike previous smart glasses, this first generation delivers the look, fit and feel of your everyday glasses.

The functional features of Ray Ban Stories support people who like to share snippets of their life on social media. Two 5MP cameras are installed on the front of the frames, allowing users to take photos or videos for up to 30 seconds, absolutely hands-free. A button discreetly placed on the side or the branches allows you to make videos in one click. The photos are taken in pairs. The Luxoticca team explains: “Use the Facebook assistant to access hands-free voice commands such as ‘Hey Facebook, take a picture’. This allows you to capture spontaneous moments.

Images captured using Ray Ban Stories can be uploaded, edited, enhanced and shared using Facebook view. Sharing is possible between applications beyond Facebook. Content created using Ray Ban Stories can also be shared on Instagram, Whatsapp, and Messenger. This companion app is available for iOS and Android. Unfortunately, not all countries have access to Facebook View.

A gadget that could potentially be used as a surveillance or spy tool will obviously raise privacy concerns. At the product launch, Facebook founder Mark Zuckerberg said, “We put this LED light on the front of the glasses so people around you know when you take a photo or video. It lights up to let people know the camera is on. It’s more than what smart phones do.

Other features of Ray Ban Stories allow for a completely hands-free experience. The frames are made with built-in bluetooth and microphone. This allows users to listen to music, watch media, and take calls while wearing Ray Ban Stories. The cases for Ray Ban Stories are also designed as charging stations so you can power your smart glasses on the go. The lifespan of these smart glasses is up to six hours.

From a fashion perspective, perhaps this innovation could lead to a shift in the way we present and perceive clothing styles. Picture this: you capture images and moments almost exactly the same way you see them: through your eyes. And instead of cellphones that are perpetually held in the hand, as if they are part of the human anatomy, a pair of smart glasses may well become the new standard of style.

Classics and discoveries worth seeing along California’s Highway 1

Ah! Another new US airline launched during pandemic