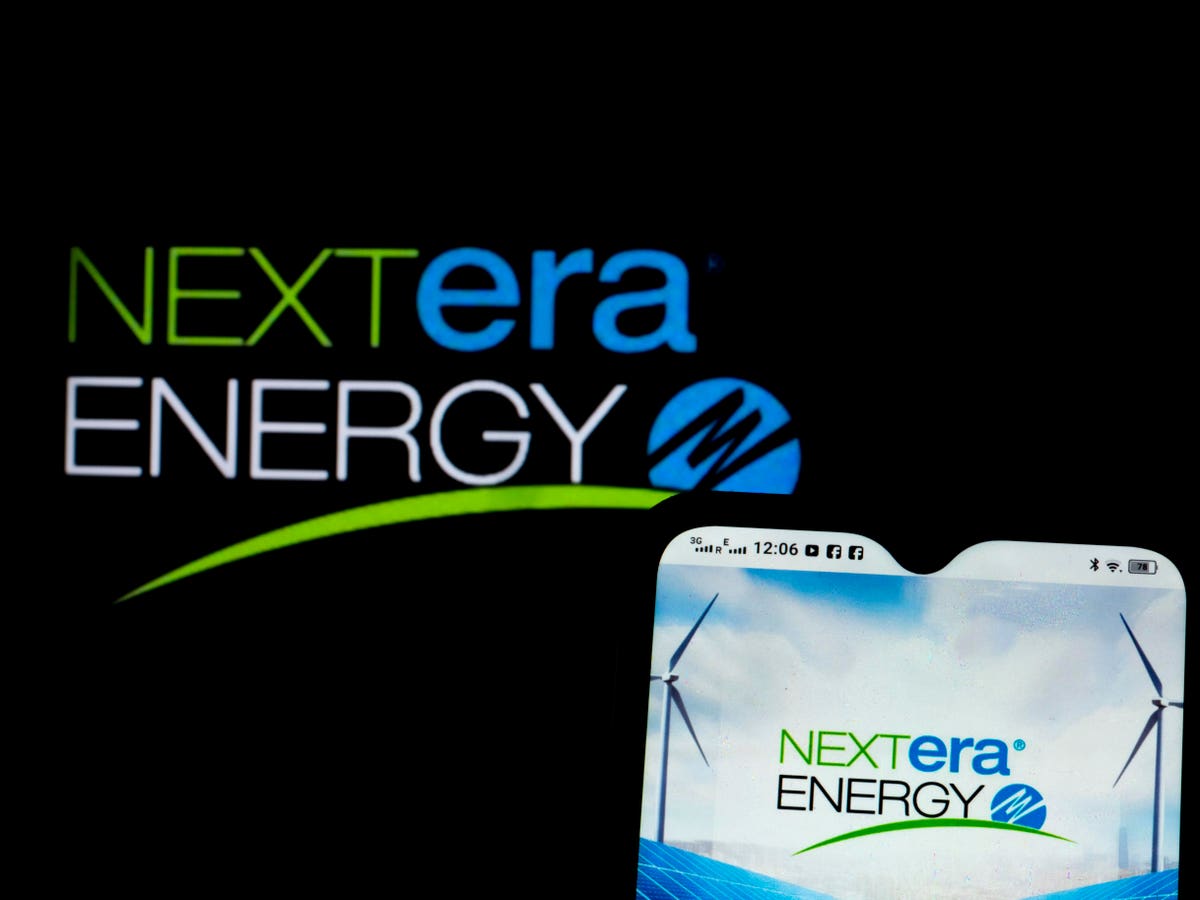 Our theme Solar stocks — which includes solar panel manufacturers, system installers and component suppliers — is up about 31% year to date, outperforming the broader S&P 500, which continues to decline about 17% over the same period. While growth stocks have generally taken the brunt of the Fed’s rate hikes and a broader market pivot toward value names, solar stocks are faring significantly better for a number of reasons. Energy prices have soared after the Russian invasion of Ukraine and Europe has been particularly hard hit, given its dependence on Russian gas. The current situation serves as a wake-up call to all energy-importing countries that are accelerating the process of switching to renewable energy and alternative energy sources such as solar energy. In addition, the Inflation Reduction Act, which entails approximately $370 billion in subsidies and credits for clean energy investments in the United States, was signed into law by President Joe Biden in mid-August. According to Wood Mackenzie, this is the largest-ever investment in combating climate change and could result in as much as $1.2 trillion in private investment in the renewable energy space by 2035. In addition, third-quarter earnings from major solar energy players such as Enphase Energy and SunPower were also stronger than expected, which also helped the industry.

However, there are also risks. There is likely to be a divided government in the US, with the GOP gaining a majority in the House of Representatives after the recent midterm elections, although the Senate must remain under Democratic control. This could hamper President Joe Biden’s renewable energy agenda to some extent, even though most of the major laws have already been passed.

Within our theme, Enphase Energy, a company that sells solar microinverters, power generation monitoring software, and battery-powered energy storage products, performed best, up 65% year-to-date. On the other hand, NextEra Energyone of the largest US utilities by market capitalization and the largest owner of solar generating capacity outside of China, was the worst performer with its share price down about 10% year-to-date.

What if you’re looking for a more balanced portfolio instead? U.S high-quality wallet and multi-strategy portfolio have consistently beaten the market since the end of 2016.

Ford just closed an EV deal. It’s about more than the vehicles.

The Put/Call Ratio of Market Sentiment Went Crazy in November: What Could It Mean?