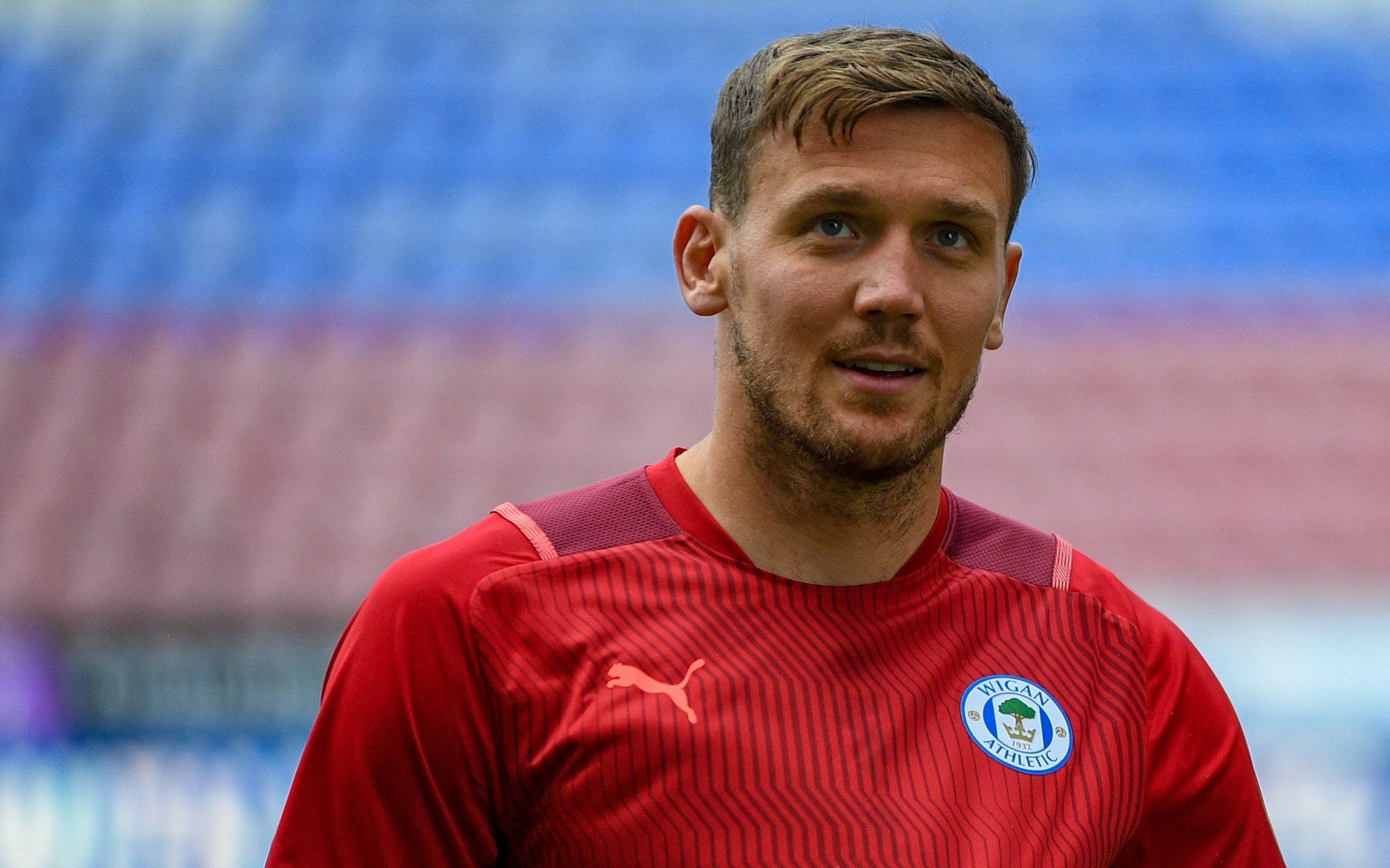 Wigan Athletic forward Charlie Wyke was admitted to hospital after collapsing during training on Thursday.

The 28-year-old former Sunderland forward was treated by Wigan medics at the Christopher Park club training base before an ambulance arrived at the scene to take him to hospital .

Wigan said Wyke was in stable condition in the hospital and was speaking. The club have said they will not be available for selection in the immediate future.

Talal Al Hammad, the chairman of Wigan, sent his best wishes to Wyke expressing hope that the striker will make a full and speedy recovery in the disturbing latest episode of a player collapse.

“I pray that you are getting better and regaining your strength soon Charlie,” Al Hammad tweeted. “You are in all our wishes as you recover. We keep you all in our thoughts and prayers, hoping that you will find strength with each new day. Get well quickly. “

Mal Brannigan, the Managing Director of Wigan, added: “First and foremost, the top priority for everyone associated with Wigan Athletic is the health and well-being of Charlie and his support for him and his family. family.

“As a club we would like to express our sincere appreciation to all of the NHS staff who in what we know to be difficult times have been excellent in their response and subsequent care for Charlie, together with our medical team . .

“It is clear that this news will be alarming, although we politely ask that the privacy of Charlie and his family be respected. At the appropriate time, we will seek to provide further updates to our supporters.”

In a statement, the League One club said: “Wigan Athletic forward Charlie Wyke will not be available for selection in the immediate future.

“The 28-year-old collapsed during training for the Latics Sky Bet League One game at Cambridge United and, after being treated by the club’s medical staff, Charlie was taken to hospital where he continues to be monitored.

“We are happy to say that Charlie is in stable condition and is in communication with his family, hospital staff and the Club’s medical team.

“Charlie will continue to be closely monitored by an independent medical consultant and Club medical staff over the next few days.”

The Wyke incident comes less than 48 hours since Fleck collapsed on the pitch during Sheffield United’s league game with Reading on Tuesday night.

Saudi Arabian Grand Prix 2021: What time is F1 racing, what TV channel is it on and what are the odds?