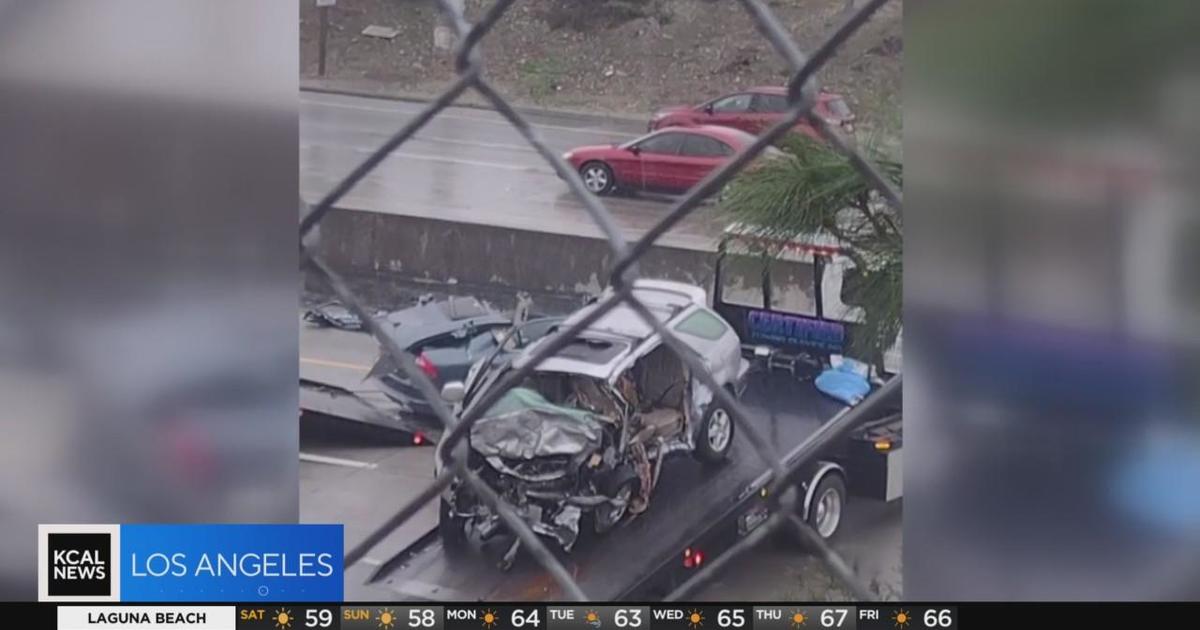 A woman mourns after a wrong-way driver hit her SUV, killing her husband, daughter and young son.

It happened Saturday, June 14 on the 210 highway in Fontana.

The Plasencia family was driving west when a wrong-way driver in a Ford going eastbound on the westbound lanes collided head-on with their Lexus Sedan.

Angelica Plasencia, the family’s ancestress, said her daughter, 16-year-old Mia, her husband Jose and three-year-old son Ivan Plasencia were killed. Angelica is recovering from multiple surgeries along with her five-year-old daughter who suffered a broken leg.

Angelica’s sister said that the family decides to donate Ivan’s organs so that he can save other lives. They lean on their faith to guide them through this devastating time.

“It will be painful, but only God knows where he is leading us,” said Rosa Morales.

Over the weekend friends held a car wash to raise money and there will be a food drive in Buena Park.

The driver of the Ford was also killed. Investigators are still investigating the cause of the crash.