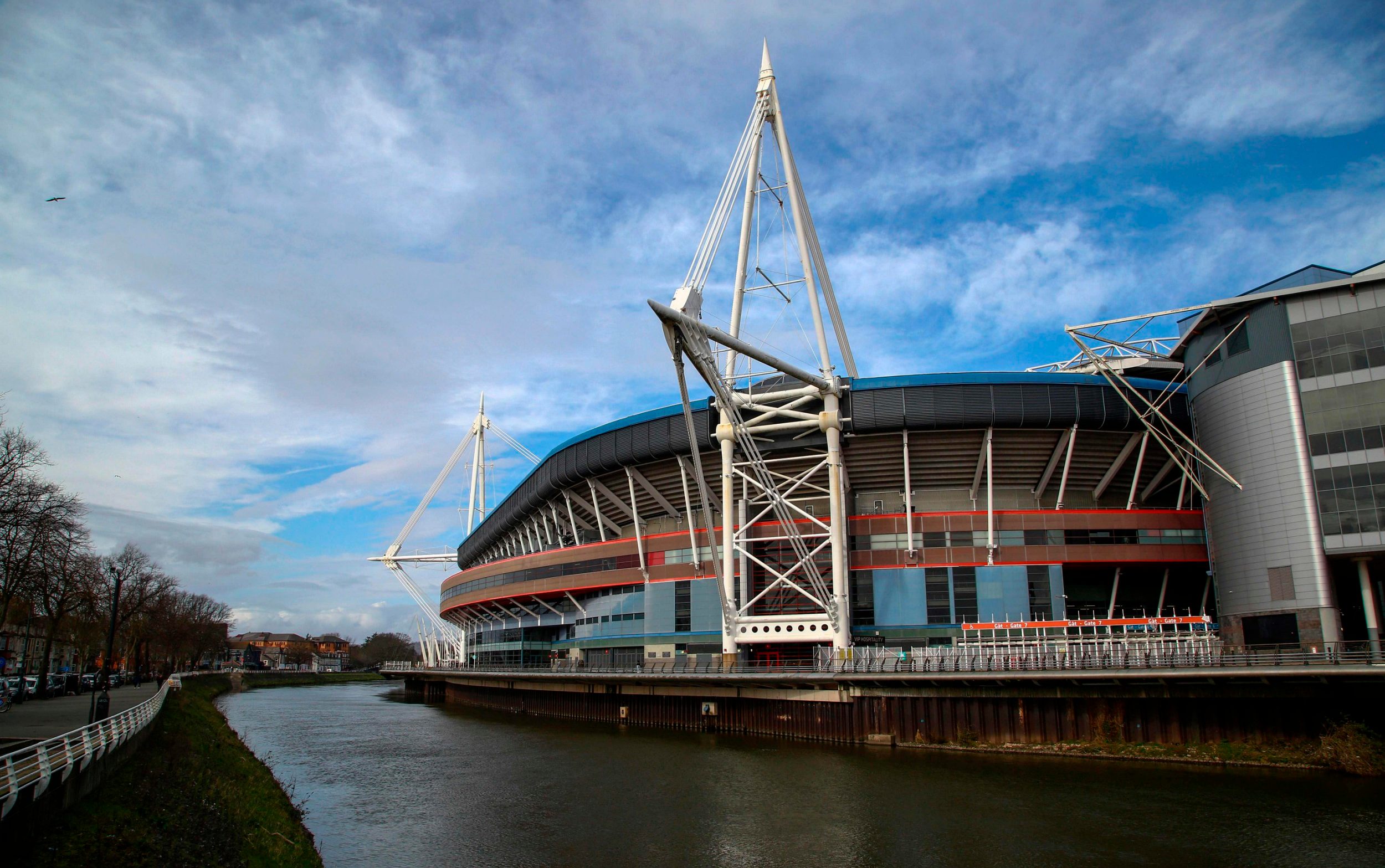 The Welsh Rugby Union has followed suit of its English counterpart to become the latest national governing body to ban transgender women from participating in the sport’s female category.

The WRU, which revealed there are currently no registered transgender players in the Welsh women’s game, said the decision will be implemented with immediate effect, following the Rugby Football Union’s move in July where the council approved the measure. The Irish Rugby Union also took the step last month.

The Wales governing body said it had come to the same conclusion as its Home Nations colleagues “on the basis of the best current medical and scientific evidence and in line with World Rugby guidelines”.

It means that only players whose gender is female at birth can participate in women’s contact rugby, updating the previous policy that allowed transgender women to play, subject to testosterone testing.

In a statement, the WRU said it is “committed to ongoing policy review as new evidence, research and insights become available.”

See also  FIFA 23 review: long-running franchise heads to a high point with something for everyone

“Recent peer-reviewed research provides evidence that there are physical differences between those whose gender is assigned as male and those as female at birth, and benefits in strength, endurance and physique induced by male puberty are significant and maintained even after testosterone suppression.” .” added the statement.

“Offering contactless forms of the game, coaching, umpires and a wide range of volunteer opportunities, the WRU firmly believes there is a place for everyone in Welsh rugby and is working hard and proactively to make it vital being field of inclusion around the world. the game in Wales.”

See also  Behind the scenes of Brighton's bold £8.5m letter of intent to join the WSL elite

As revealed by Telegraph Sport, the RFU’s decision is currently the subject of a legal challenge by transgender player Julie Curtiss. Curtiss has sent the RFU a pre-action protocol letter — a legal document written to resolve a dispute before court proceedings are initiated — following his controversial decision.